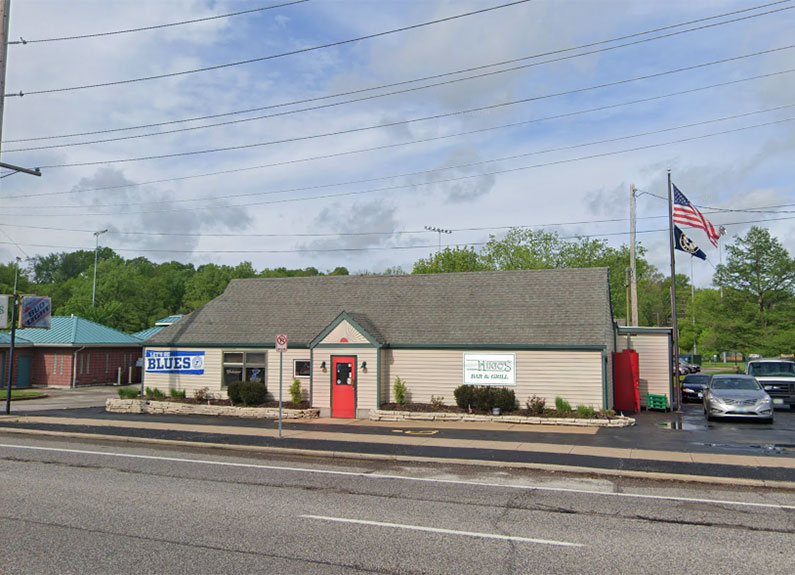 Cousin Hugo’s Bar & Grill at 2322 Laclede Station Road in Maplewood has closed its doors after more than 80 years of service, according to a message on its website. “Generations of St. Louisans have visited us in historic Maplewood - near the Rocket Park - where we’ve been serving food and drinks since 1938,” it said. Ultimately, the restaurant attributed its closure to “the COVID-19 economy.”

The restaurant offered a large array of items, from salads and sandwiches to pizzas and burgers. Owner Tommy Bahn acquired Cousin Hugo’s Bar & Grill in 1987 after it had been closed for about a year, and he ran it for 33 years. “We tried operating at 50% occupancy and doing the to-go business, but we’re not built for to-go," he said. "This is a gathering place, like so many restaurants are.”

He decided to temporarily close the business from April 4 to July 10 to try to weather the storm. Upon reopening, however, Bahn realized how much his customers’ habits had changed. “People were scared to go out, and rightfully so," he said. "People were working from home, so the routine of the lunch break was gone. You come here, you watch the ball game, you went to church and came out afterwards. All those things were their routines, and that was taken out from under us.”

Despite the effort to operate the business while following safety guidelines and to make people comfortable, it wasn’t enough. “We followed the CDC precautions and [our business] was viable, but barely – and you can’t run a business on barely. My heart goes out to all the people in this business. I’m not the only one dealing with it, but there’s going to be brighter days, there’s gonna be sunny days – it’s just a matter of how long you can last.”

Meera Nagarajan contributed to this article.