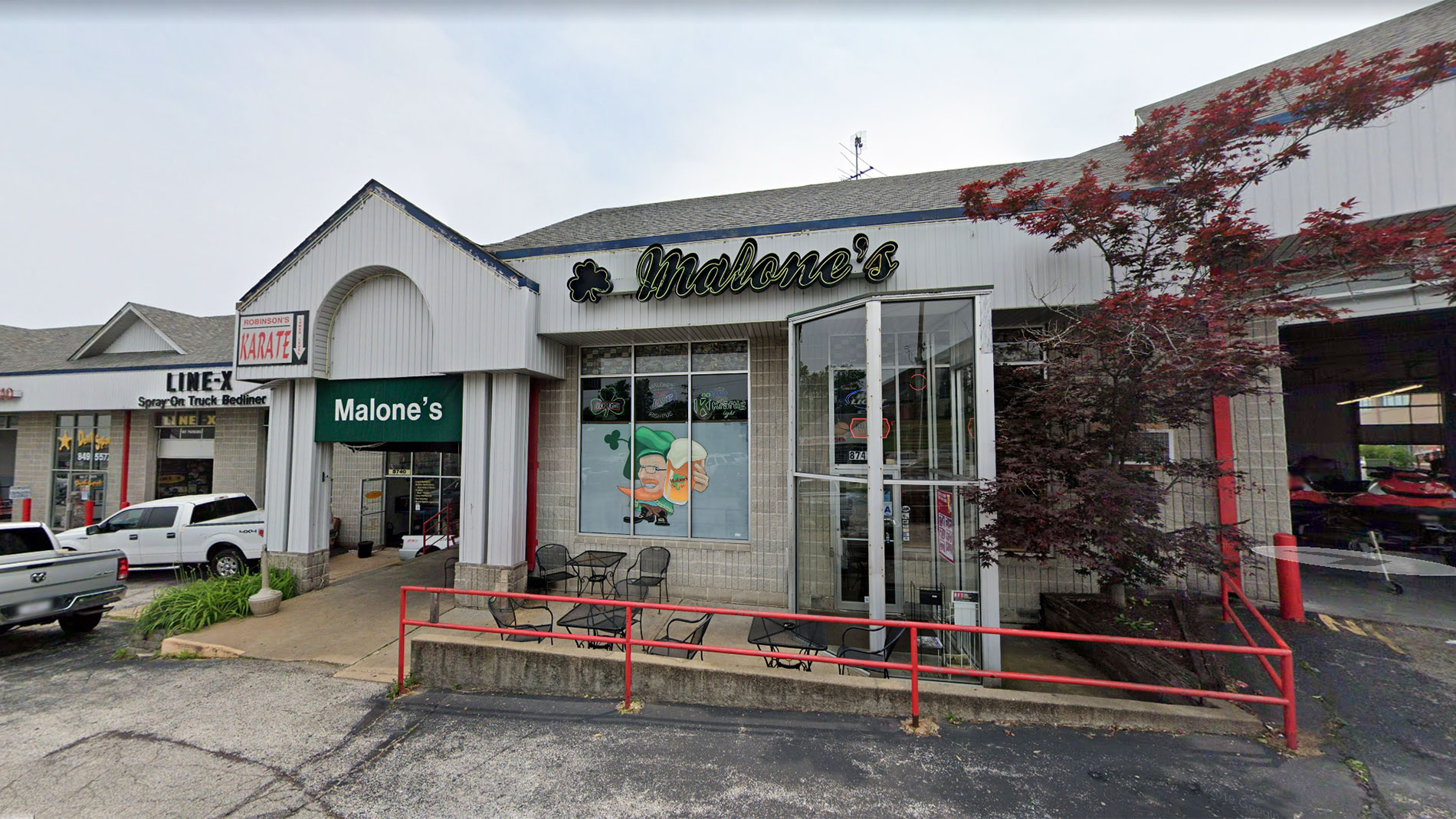 As the local government continues to scale back restrictions on capacity and hours of operation, showing some hope for those who have managed to stay in business over the past year, a few others have announced that they were unable to bridge the gap and will close, either indefinitely or permanently.

Yesterday, Monday, May 3, popular Hampton burger joint and diner F&B’s Eatery (3453 Hampton Ave.), which opened in 2015, announced via Facebook that it would be closing its doors while the owners search for a way to move forward, as reported by St. Louis Magazine. “Working almost every day for 6 years, and a global pandemic have proved moving forward in this small space has become impossible for me,” owner Michael Pauk wrote. “Recent easing of capacity restrictions have given me a glimmer of hope F&B’s Eatery 2.0 to be a possibility. I’m going to rest a while, and weigh my options.”

Also yesterday, as reported by the St. Louis Post-Dispatch, Malone’s Grill and Pub (8742 Watson Road) owners Steve and Sandy Schafermeyer announced on Facebook that they would be closing their restaurant after 28 years in business. “We have invested our life in this business and it’s with a heavy heart, we have decided to close Malone’s Grill & Pub after regular hours on Monday, May 3rd,” they wrote. “Please join us on Tuesday, May 4th at 4pm for our final celebration. We wouldn’t want to go out without a bang!”

The restaurant’s owners told the Post-Dispatch that they were unable to find enough workers to remain open, an issue that many restaurants are having at the moment. Neither restaurant returned requests for comment.