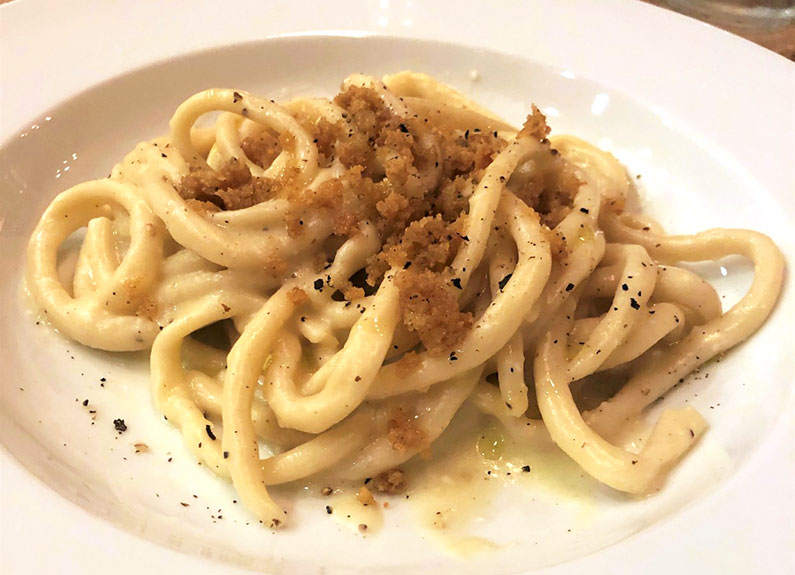 Vicini, a pastaria, cafe and market, will open in Lafayette Square later this year

Pasta-making master Dawn Wilson is bringing a taste of Tuscany to 1916 Park Ave. in Lafayette Square likely late this year, as reported by St. Louis Magazine. After years of selling her fresh pastas and sauces locally and teaching cooking classes, Wilson is finally fulfilling her dream of opening a brick-and-mortar shop serving up authentic Italian eats. Wilson named her pastaria Vicini after the Italian word for “neighbors,” as she is “envisioning it as a neighborhood pastaria, cafe and market.”

After studying molecular genetics and working as a research scientist for a few years in Chicago in the mid-2000s, Wilson found that she enjoyed her part-time cooking jobs better than her full-time science job. She made the switch to her personal chef business, A New Dawn, in 2006, offering cooking classes and in-home dinner services in Chicago. Hungry for more, in 2011, Wilson picked up and moved to Italy, where she spent four months working in a small, slow food restaurant called Officina Della Cucina Popolare in central Tuscany. As she learned the ways of authentic Italian cooking, Wilson was inspired by the “little bars and corner shops” to open her own pastaria. The idea to open Vicini was born.

She returned to Chicago in late 2011 and began churning out fresh, handmade pastas and selling them to local farmers markets. In 2018, she moved back home to St. Louis to continue working toward her dream of opening a brick-and-mortar shop. The focus will be on her artisanal, handmade pastas, her signature shape being pici, which is a thicker type of spaghetti. As each piece needs to be meticulously hand-rolled, Wilson calls it “a labor of love.”

In addition, the shop will offer other pre-made foods like Tuscan meatballs, panzanella and farro salads, cured meats and cheeses, as well as gluten-free desserts made by Wilson’s mother Beth Crow. The lunchtime, dine-in counter service will have options for Italian flatbread sandwiches, paninis and a daily rotating pasta dish. The store will also include a specialty market with both imported Italian ingredients and locally produced items. Wilson plans to offer wine and beer by the glass, as well as bottles of wine.

While the cafe will not be open for regular dinner service, cooking classes will be available, as well as family-style, pop-up dinners. The classes will include everything from pasta-making, to knife skills and cooking fundamentals, to lessons on other cuisines like Mexican, Spanish and French. The goal is to have eclectic offerings with “a little something for everyone.” The pop-up dinners, which Wilson calls Cena con Amici, or “dinner with friends,” will feature a traditional, four-course family-style meal including an antipasti, primo, secondo and dolce. Both of these special events will happen a few times a month with limited availability, so plan to buy your tickets ahead once the shop opens.

The space will also include a small, curated collection of antiques, furnishings and European-inspired decor by Wilson’s mother, which will not only decorate the space, but will also be available for sale. Wilson estimates that the space is around 900 square feet with about 16 to 20 seats, most of which will be at communal tables or along a bar at the front window of the cafe. The grab-and-go and prepared foods will also be perfect for a picnic in Lafayette Park.

This space was previously an art gallery, so there is still a fair amount of construction to be done, as Wilson needs to build out a commercial kitchen. She hopes to open by the end of the year, but it all depends on how construction goes.

Until then, you can try Wilson’s fresh pastas through the Tower Grove delivery farmers market (she will also be returning to the in-person market this month), order through her website for local weekend delivery, or through The Women’s Exchange in Clayton. Vicini also recently hosted a pop-up at the storefront and Wilson plans to do a few more on the next three Sundays in June, before construction begins, from 10:30 a.m. to 2:30 p.m. A small portion in the front of the space is already set up with decor offerings and the market pop-ups will offer Wison’s handmade pastas, sauces and specialty market items like prosciutto, cheeses and oils. For more information, follow Vicini on Instagram or view the Facebook event. 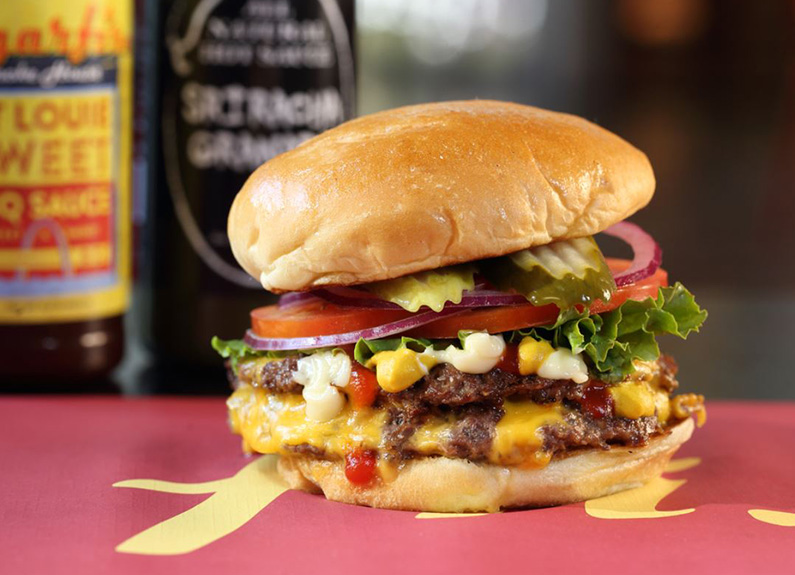