Back in 2018, Manuel Ornelas opened Tradicional 636 in St. Charles with his business partner, Marco Enriquez, who is also the chef. After three years of success at the original location, the duo has decided to share their authentic Mexican food with a new area code.

“People started to notice that we were doing something a little bit different, and we started to gain a lot of customers,” Ornelas said. “I started thinking that I wanted to bring our style to a different type of crowd.”

The Tradicional 314 menu is based on recipes from both Ornelas’ and Enriquez’s families, highlighting traditional dishes from their respective home states of Guanajuato and Veracruz.

“Even if we are from the same country, the two states are different and they have different types of food, so the recipes come from both. A little bit of Guanajuato, a little bit of Veracruz,” Ornelas said.

The sister restaurant’s menu will mirror the original location’s menu about 75% with a few new items like a red snapper dish and molcagete, a dish with steak, chorizo, chicken, shrimp and cheese. Other items on offer include flautas, gorditas, sopes, huaraches, tortas and mole poblano, a sauce with over 35 ingredients, including peppers, sesame seeds, plantain and chocolate. Street tacos will be made simply with tortillas, meat, onion, cilantro, lime and salsa. “These are considered really authentic dishes,” Ornelas said. Alcoholic beverages, mainly tequila and mezcal cocktails, will also be available and made with real fruit.

At roughly 2,800 square feet total, the space offers seating for about 70 guests in a warm and welcoming atmosphere that’s similar to the St. Charles spot but larger and in a more modern building. Ornelas also plans to offer patio seating for about 35 once he gets the city’s approval.

“As soon as they open the door, I want people to feel like they are actually in Mexico. And as soon as they try the food, I want them to say, ‘Oh, damn, this is something different. This tastes like authentic Mexican food,’” Ornelas said. 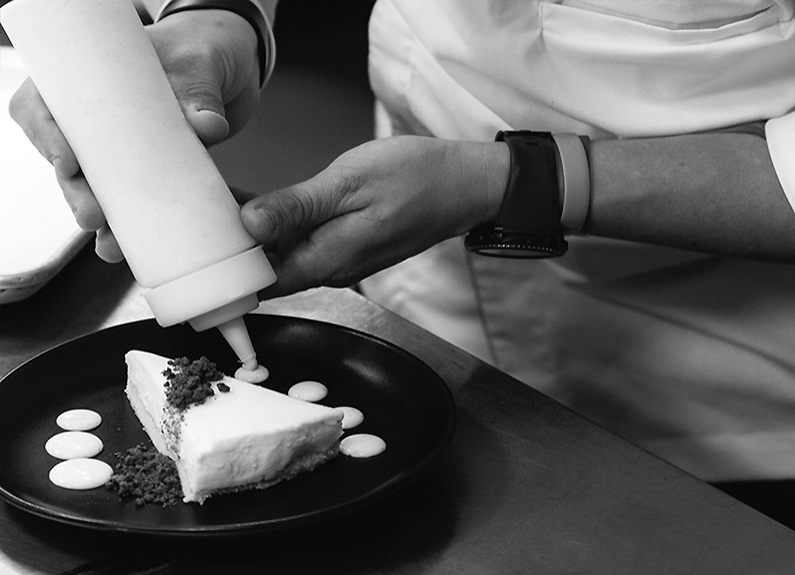 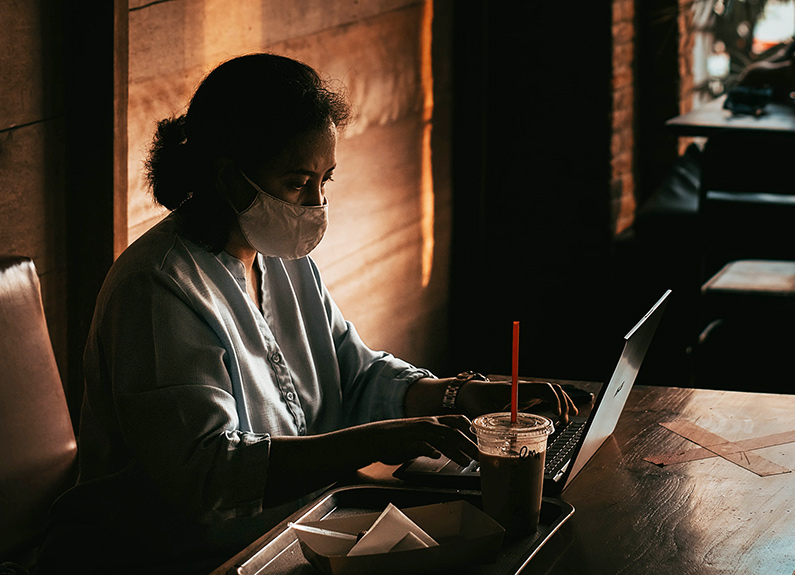