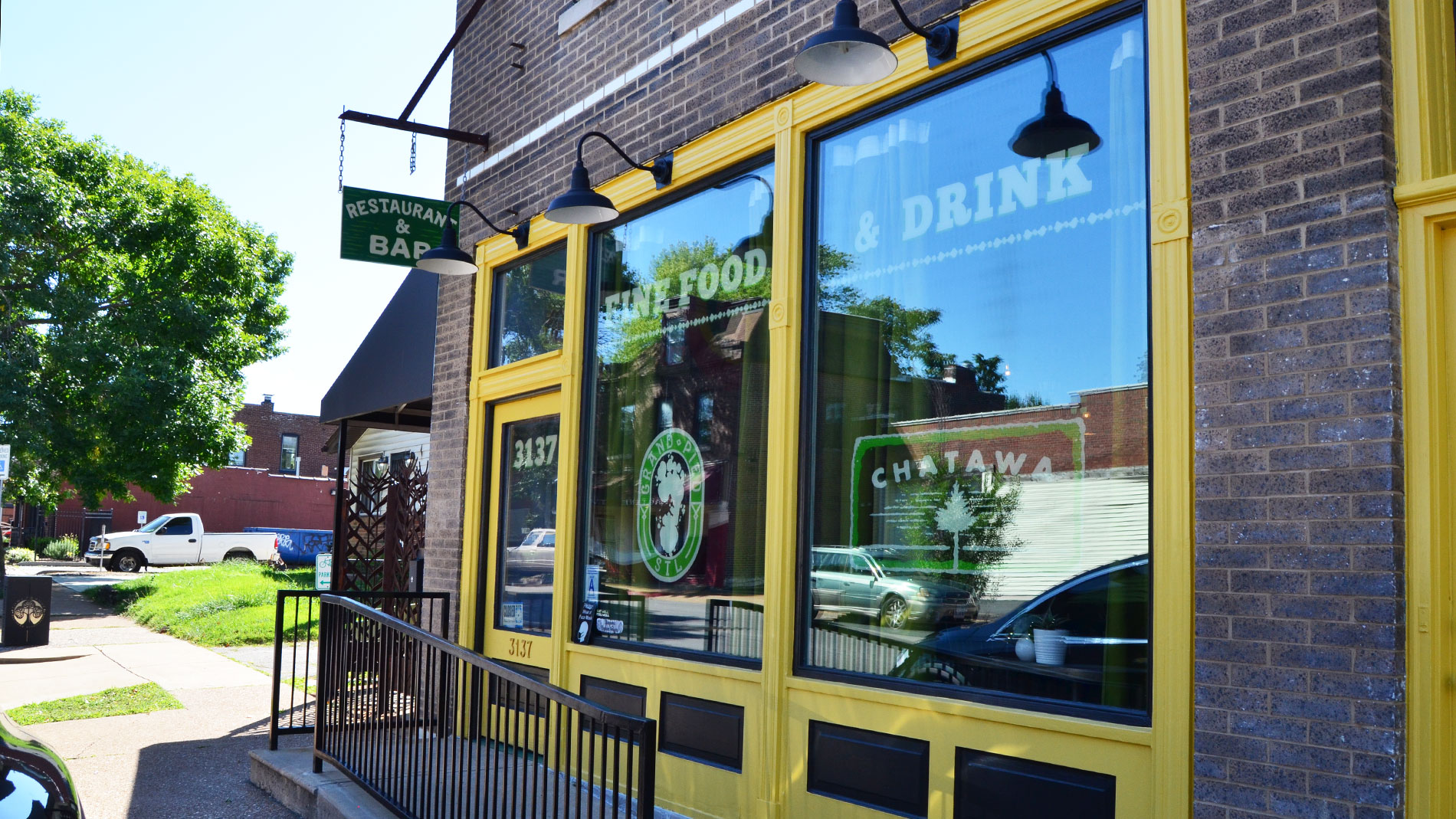 the entrance at chatawa and grand pied photo by michelle volansky

Chatawa and Grand Pied opened on Aug. 18 at 3137 Morgan Ford Road (formerly Local Harvest Cafe and Seed Sprout Spoon) in Tower Grove South. Chatawa is a bar, owned and operated by Thomas Crone, who worked behind the bar at Tick Tock Tavern for six years. Grand Pied is the restaurant housed in the same space and is owned by Tony Collida, who is also the chef.

The space is welcoming, outfitted with hanging artwork, a mural on one wall and several bottles and cans of wines, beers and spirits on sale for retail purchase. The beverage selection at Chatawa has a focus on local wherever possible; look for beers from Heavy Riff Brewing Company, The Civil Life Brewing Co. and Main & Mill Brewing Company, to name a few. For the wines, Crone wanted to stock the shelves mostly with domestic, low-intervention wines. Similar to the beers, look for regionally made spirits like Switchgrass Spirits and Pinckney Bend Distillery.

“We wanted to focus on smaller breweries and distilleries in the Midwest and the South,” Crone said. He worked up a short cocktail list like the Switchgrass Rye Manhattan with rye whiskey, Peychaud’s bitters and sweet vermouth. There are also simple house specials like the Malort-A-Days, which is a can of Naturdays with a Malort sidecar.

The space holds 24 seats inside and 28 on the patio. The space is shared with Grand Pied, where chef and owner Tony Collida helms the kitchen. During his time at Seed Sprout Spoon, Collida began regularly sourcing locally as much as possible. After his time with Seed Sprout Spoon ended abruptly when the pandemic began in March 2020, he did a few odd jobs here and there until the opportunity to open his own place presented itself.

Though the menu has meat on it, Collida tries to use it as a component of a dish rather than the main event. “It’s a conscious effort to minimize how much meat we use from a business standpoint and an ethical standpoint. Everything we are using is local or locally produced,” Collida said.

Dishes like the seared and braised cabbage topped with debris gravy makes the vegetable the dominant component of the dish. Collida uses a combination of different meats for the gravy to add texture, richness and flavor. Other vegetable-forward dishes on the menu include the green bean and mushroom salad with poached egg sitting atop a spice yogurt scented with lemon and ginger and a butter bean salad with dehydrated tomato, crispy prosciutto and a lemon-dill dressing.

Chatawa and Grand Pied are open Wednesday through Saturday from 4 p.m. to 10 p.m. and Sunday for brunch from 9 a.m. to 3 p.m. 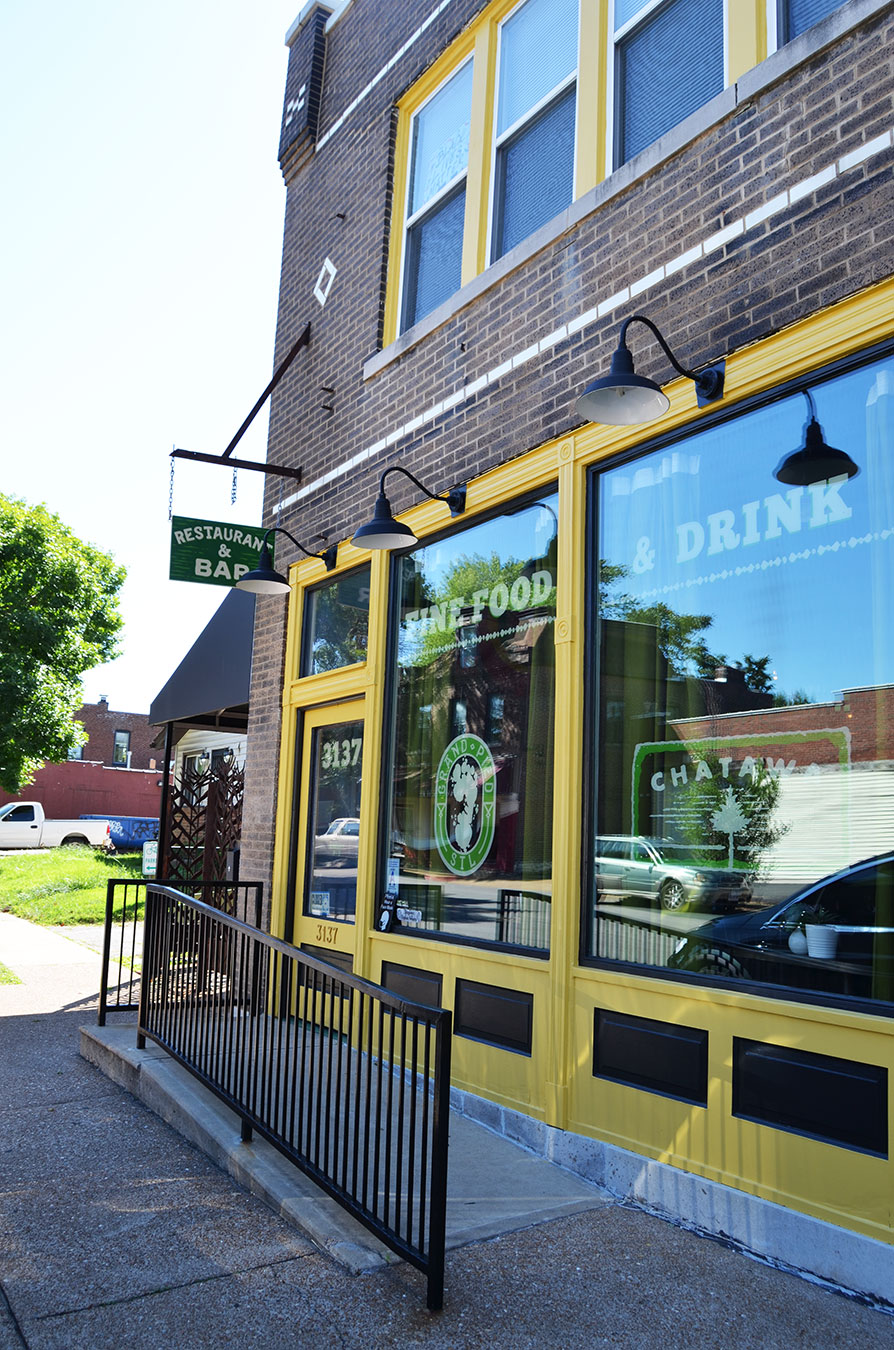 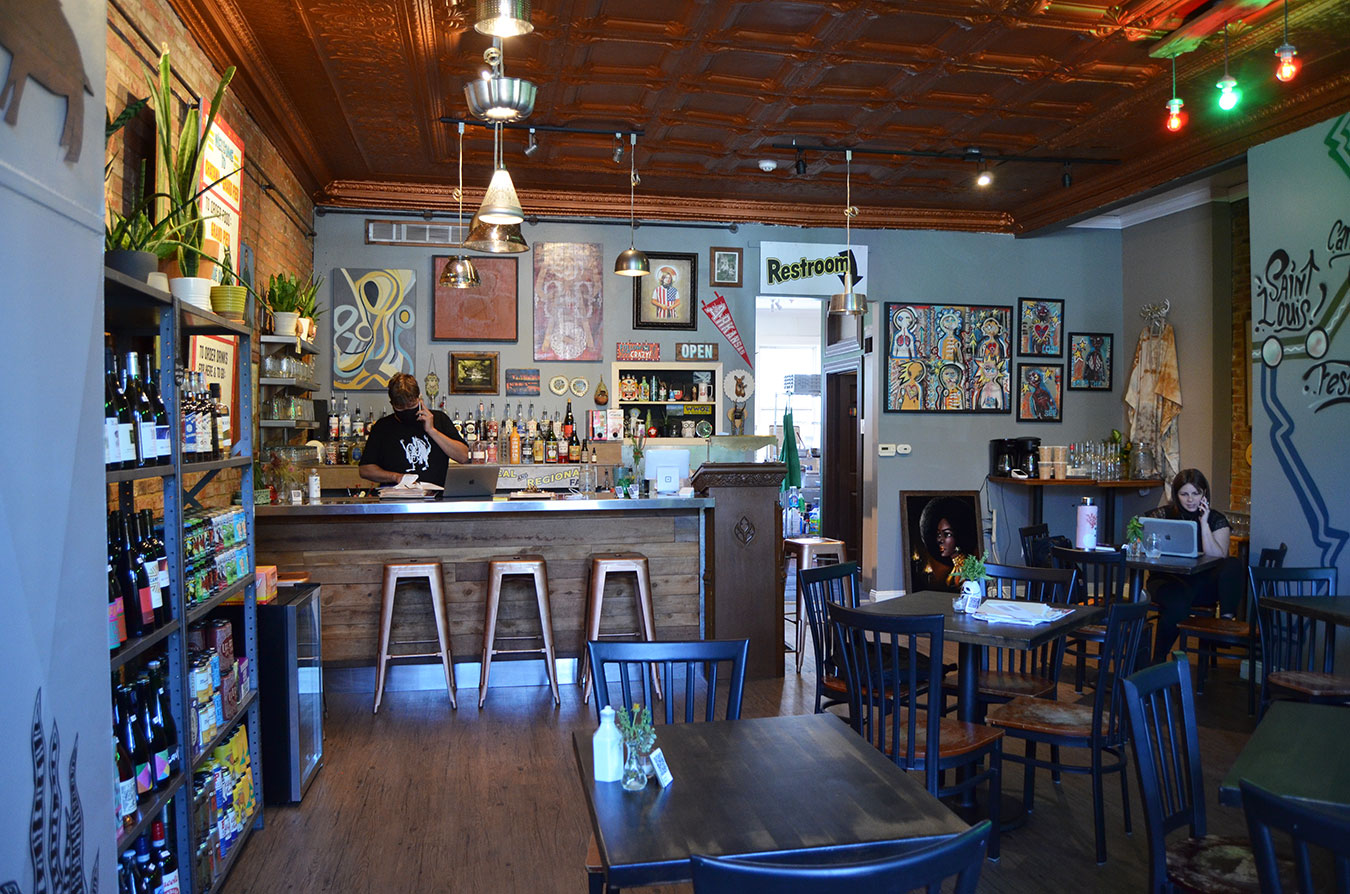 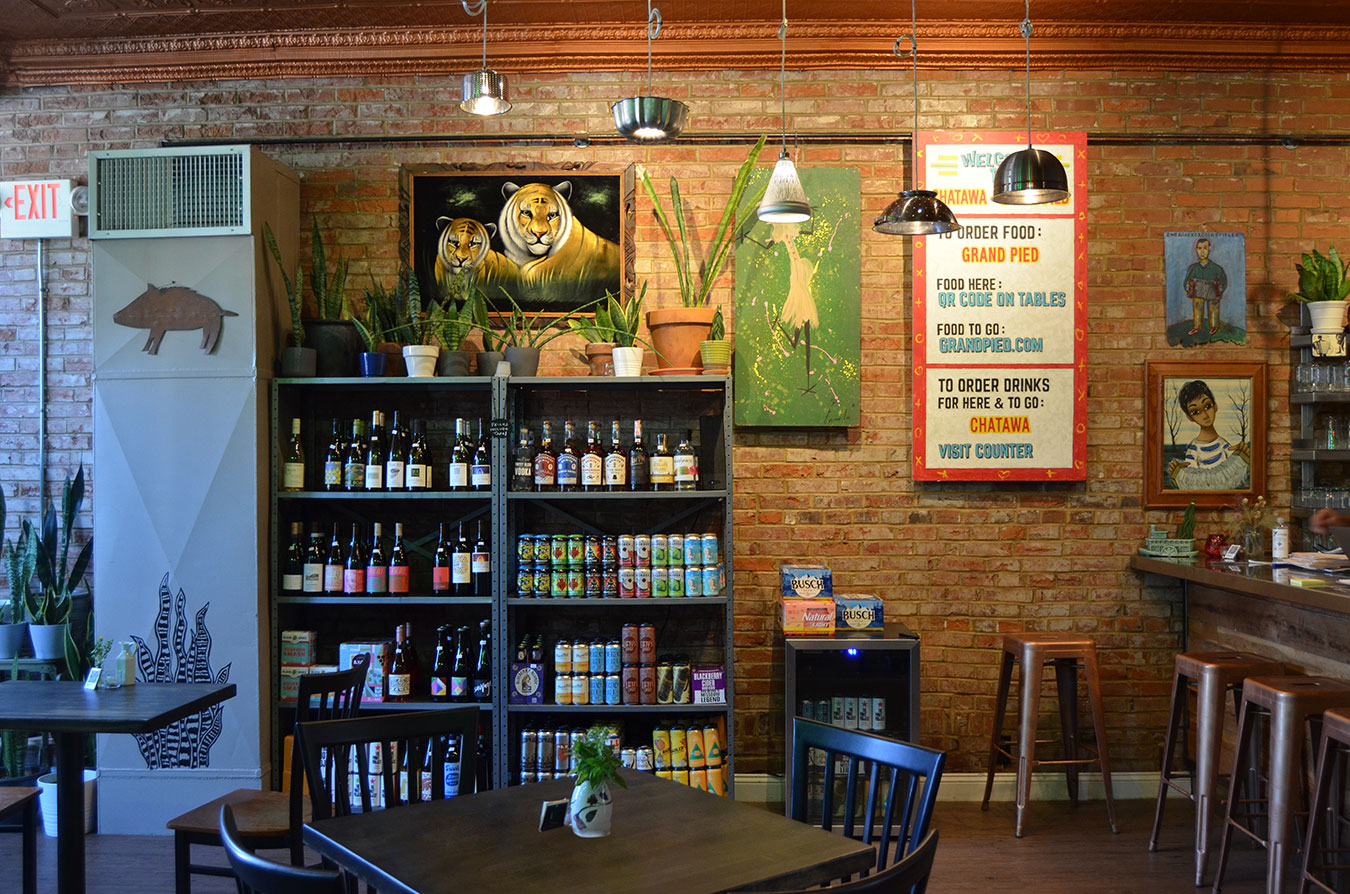 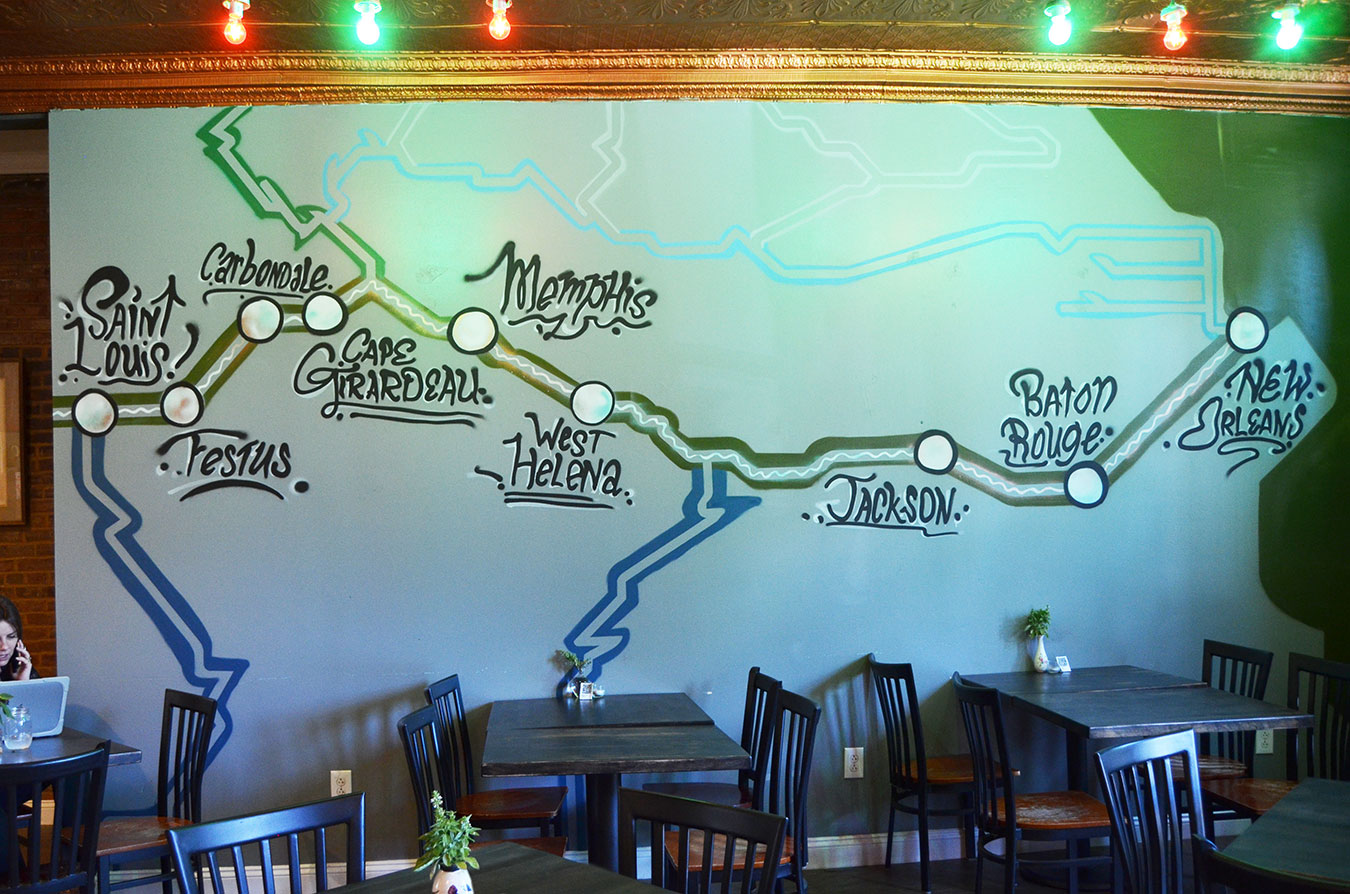 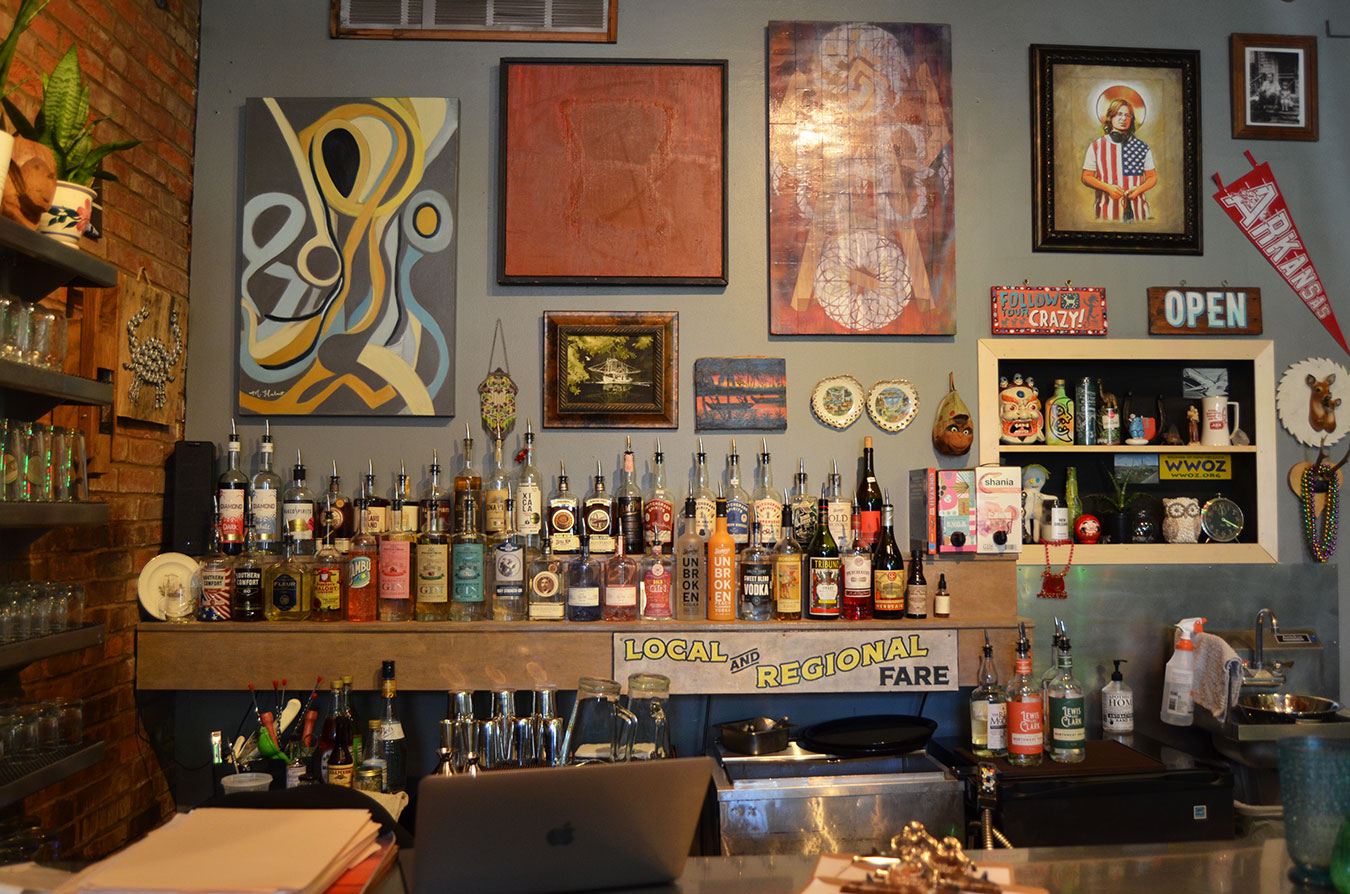 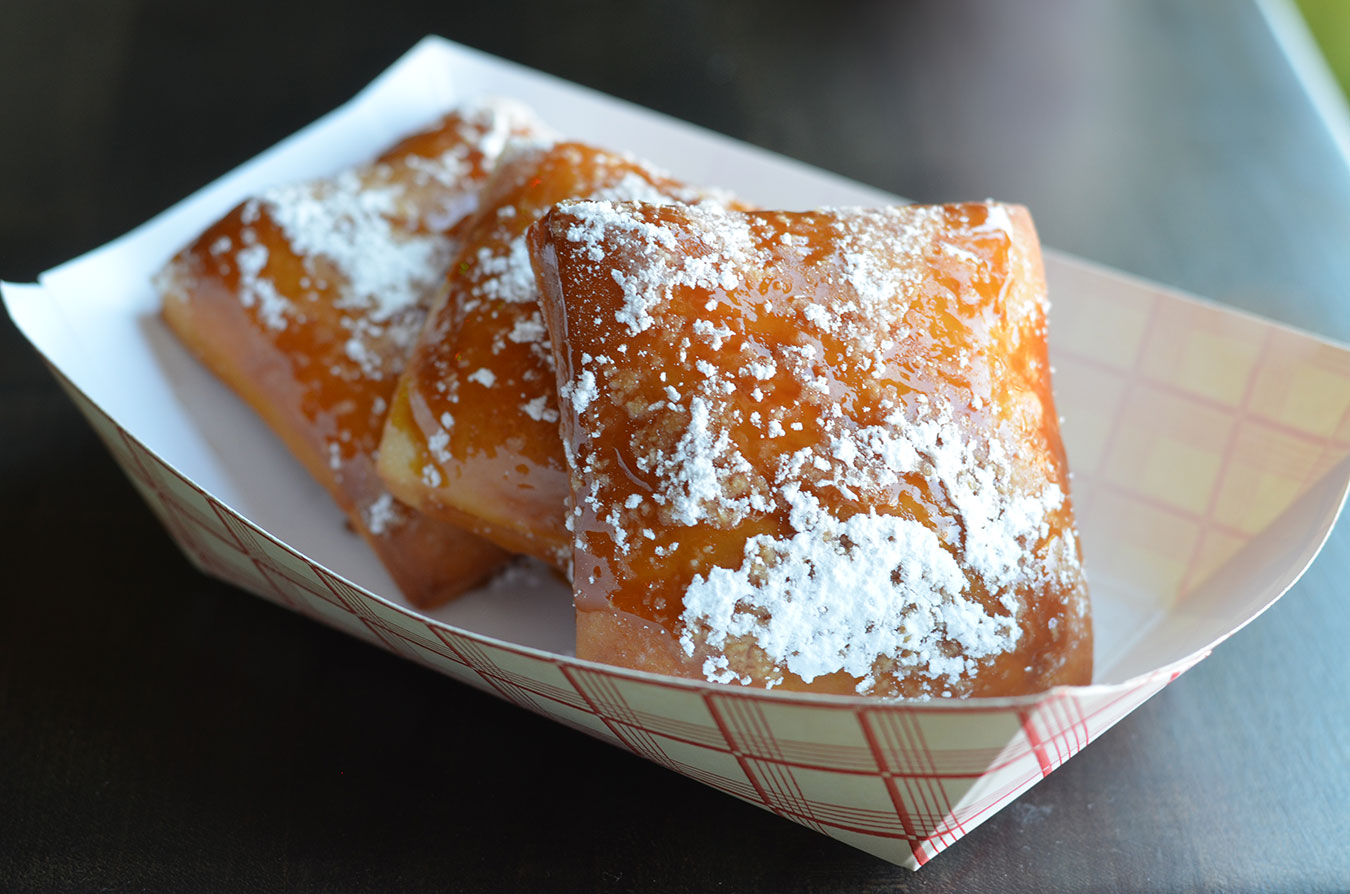 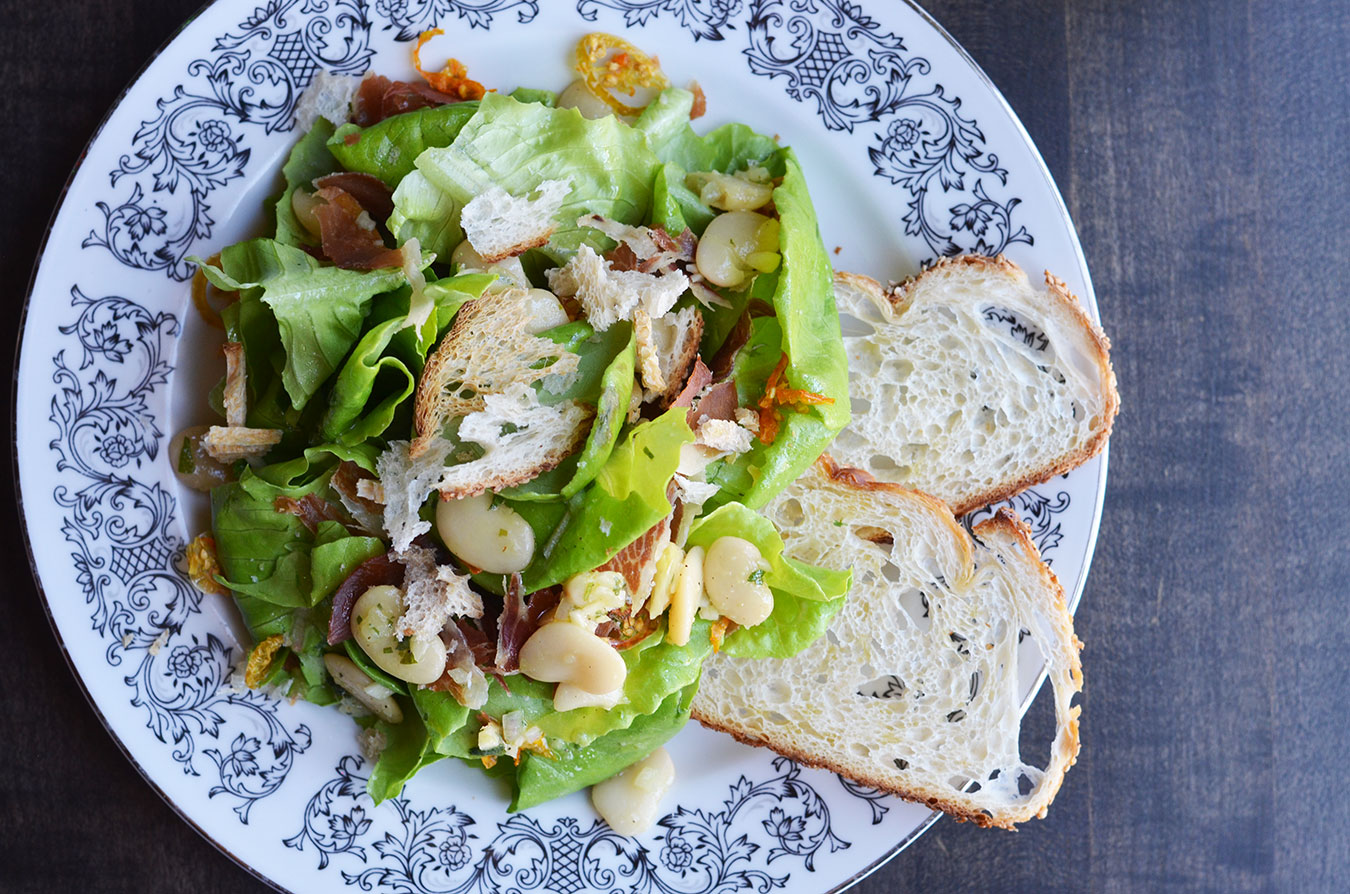 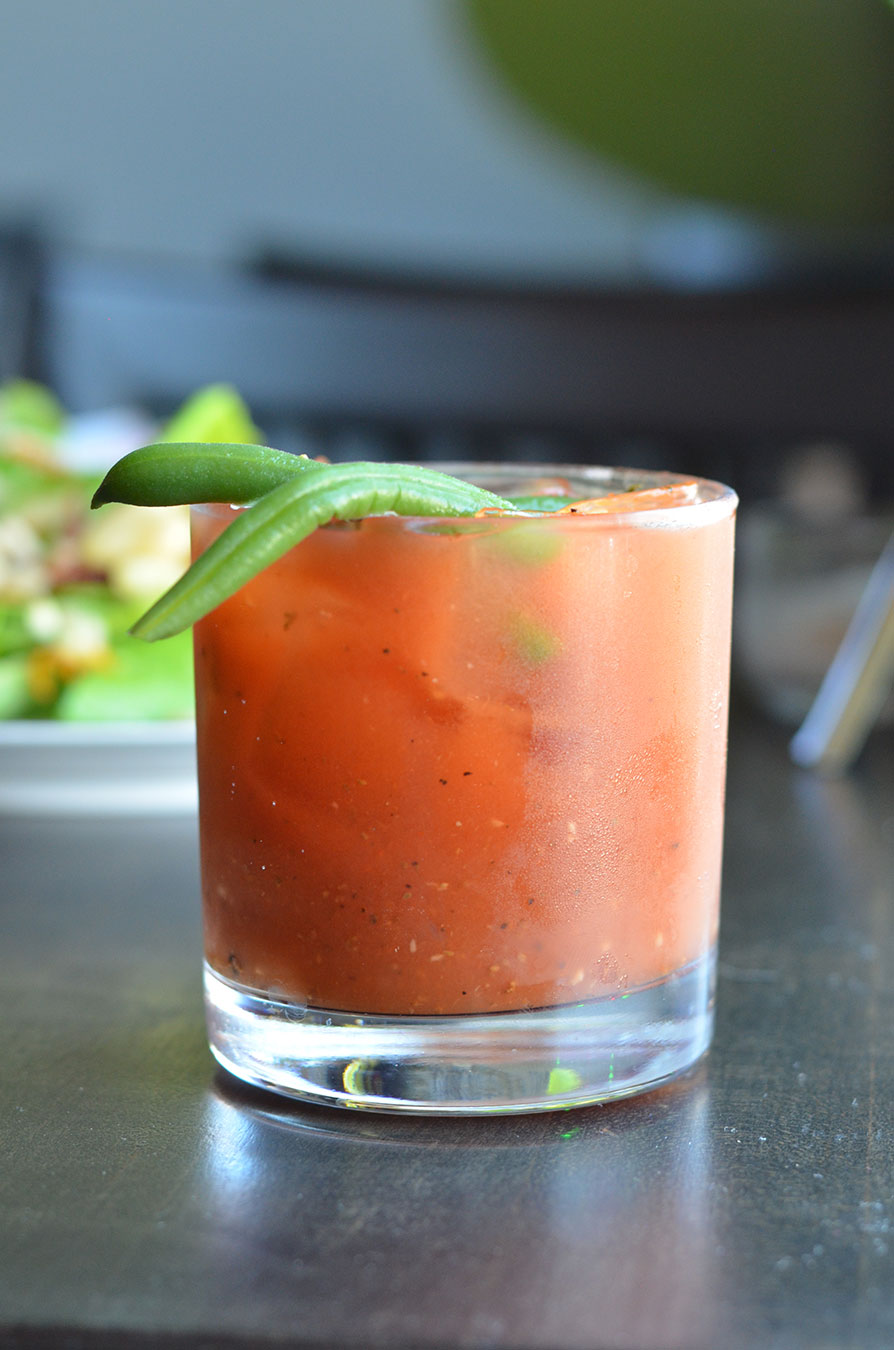 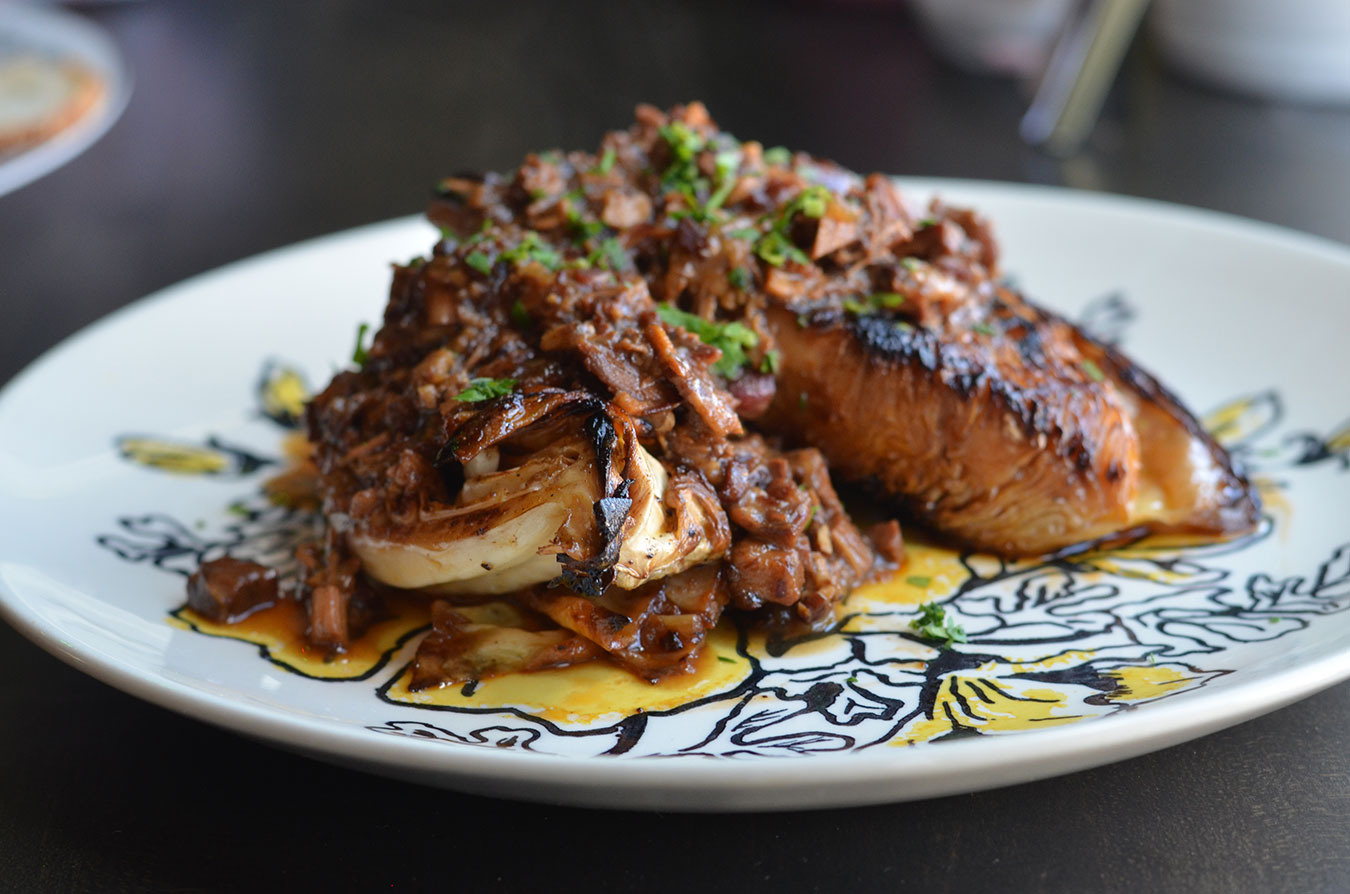 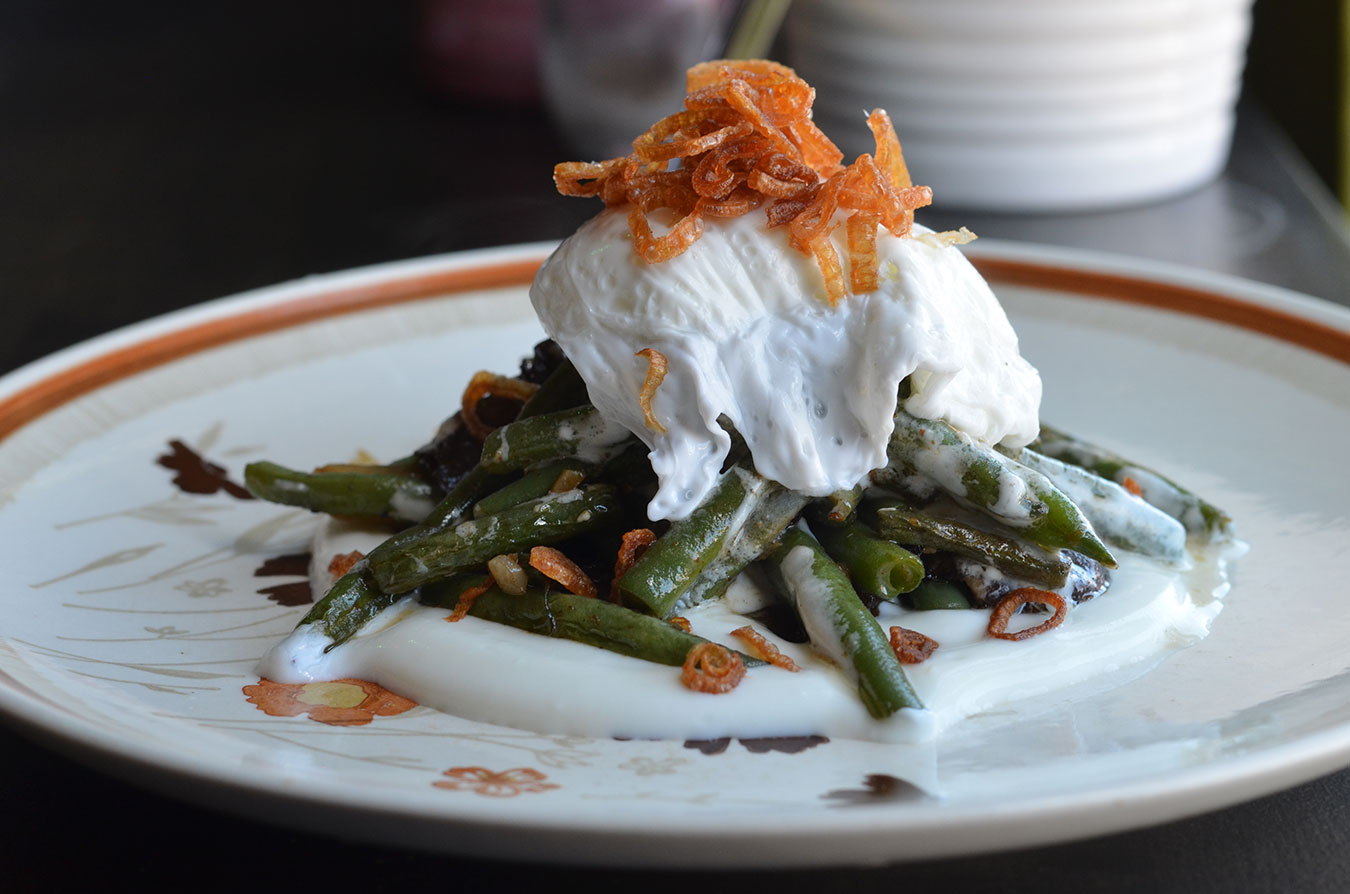 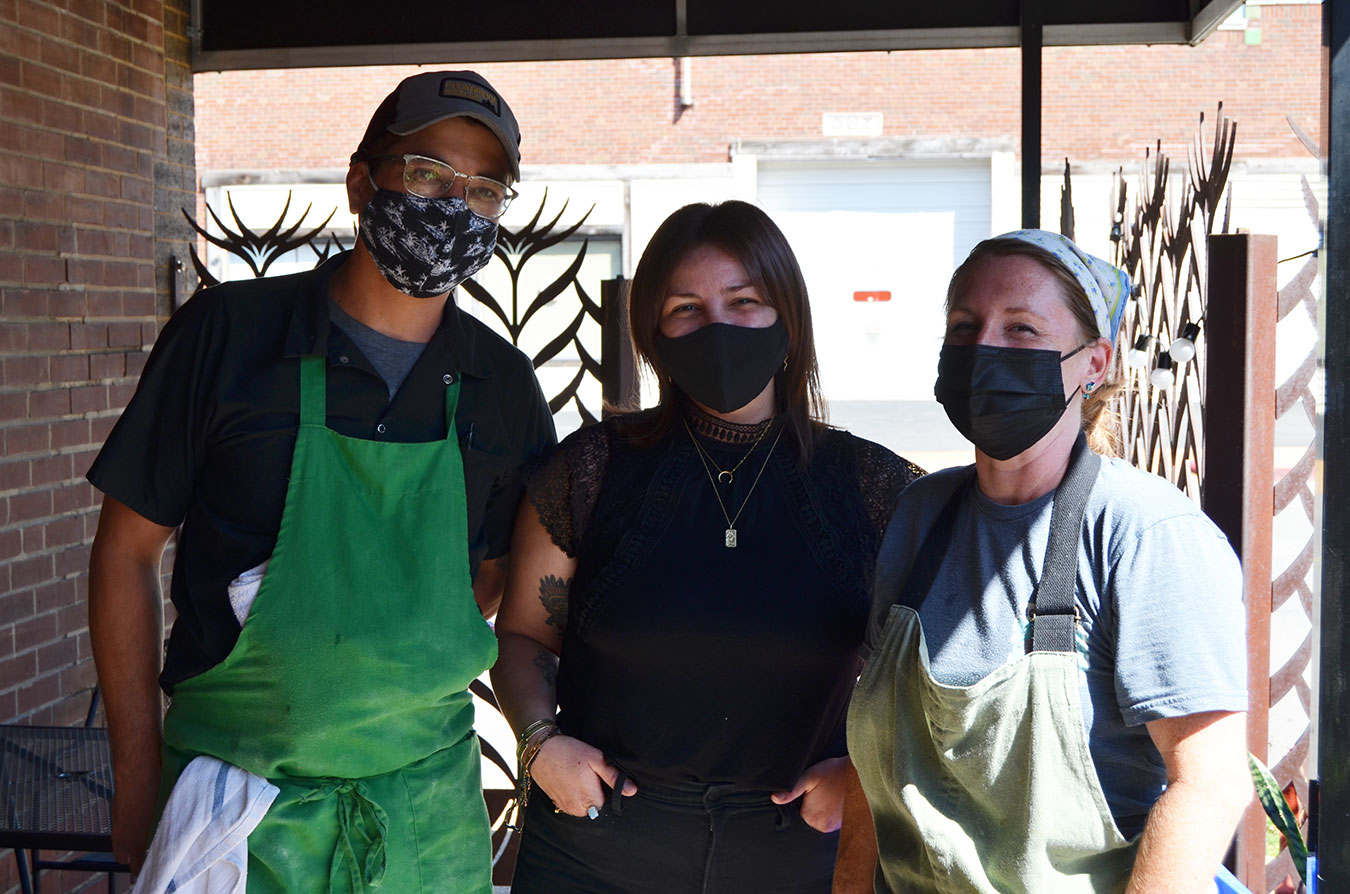 6 St. Louis patios to drink beer on this fall

Here are a few local restaurants where you can stay comfortable outdoors on a beautiful fall ...

The dal makhani at Khanna’s Desi Vibes is a traditional Punjabi dish that owner Pravin Khanna ...