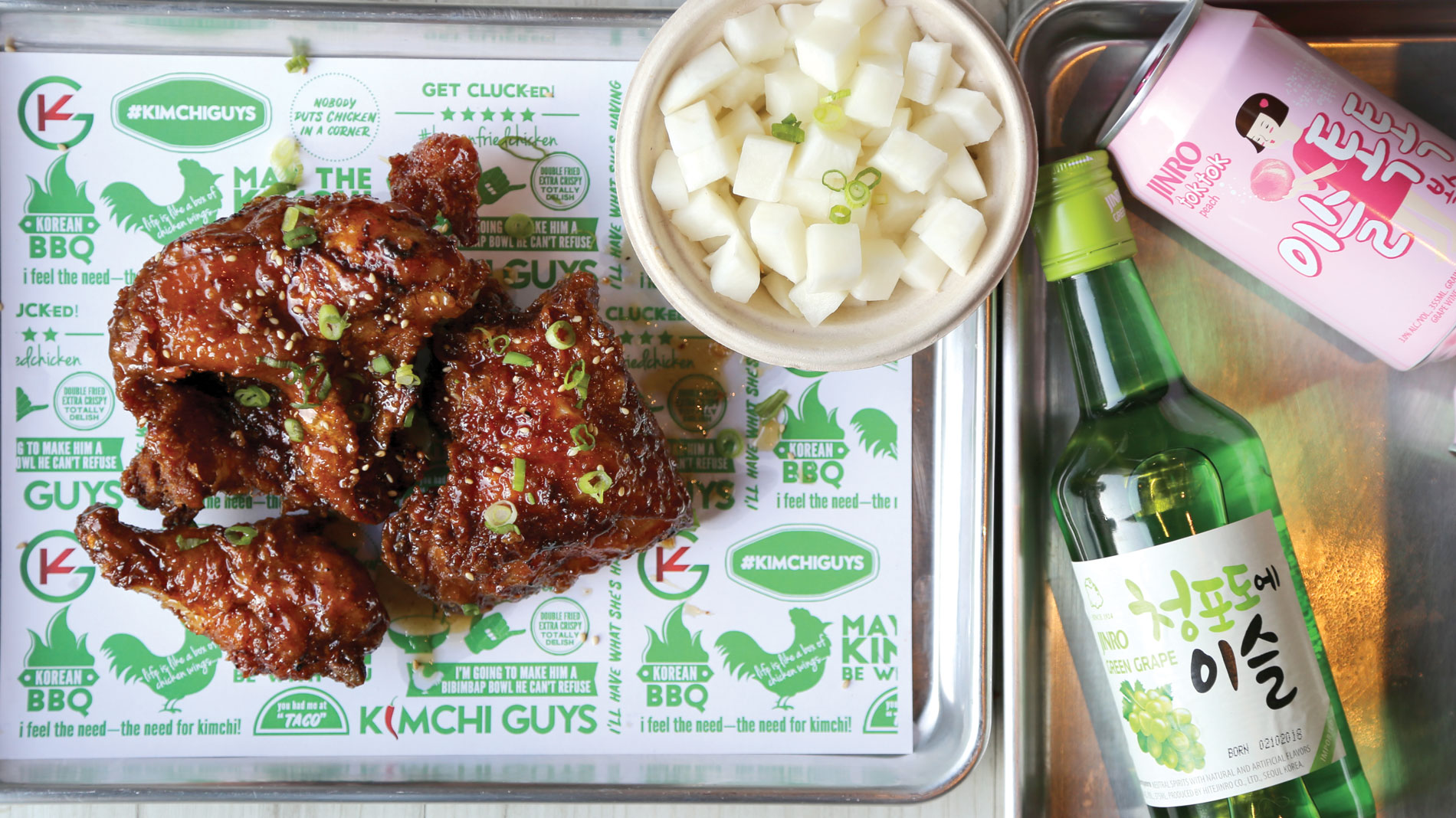 So Hospitality Group will expand to Edwardsville in the first quarter of 2023. Additional Drunken Fish and Kimchi Guys locations are slated to open at The Parkway next spring, as reported by St. Louis Magazine. The news follows the closures of Drunken Fish at Ballpark Village and Kansas City’s Power & Light District in February.


President and CEO Munsok So cited a desire to service more of the greater St. Louis and Metro East community as the driving force behind the decisions. “[Edwardsville] has a population of about 35,000 to 40,000 people, but it really services about 300,000 people locally,” he said.


At present, Drunken Fish, an area staple for sushi and Japanese cuisine, operates in the Central West End and at Westport Plaza in Maryland Heights. Kimchi Guys offers fast-casual Korean fare on Laclede’s Landing, as well as near the Washington University campus.


Menu offerings, branding and hours will remain consistent across respective restaurants and their other locations, So confirmed. Updated sushi and entree menus are in the works for both brands, but specific items have yet to be revealed.


So expressed excitement about building two restaurants from the ground up at the new shopping and dining development. The 4,000-square-foot space at Drunken Fish will feature an enclosed outdoor patio with an indoor-outdoor bar and seat roughly 150 patrons. Kimchi Guys will seat about 50 within a 1,700-square-foot space and will have a small patio.


“It’s a really exciting area to live, to dine, to shop,” So said of the Edwardsville area. “There’s not a whole lot of Asian concepts out there. ... [I want] to bring a little bit of diversity to the culinary scene.”