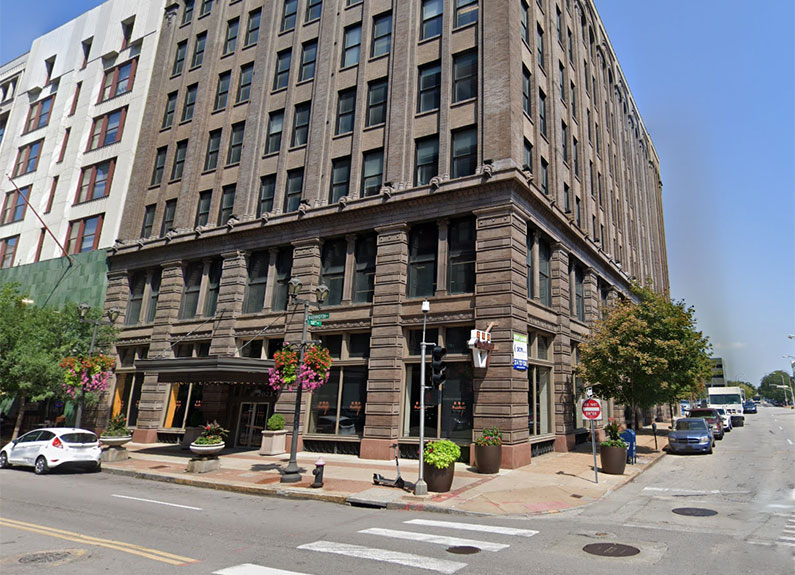 “The meats we’ll be cooking will be Argentinian-style on something that we call a stone grill,” Fariña explained. “My other restaurant has some of the concepts – Gauchos Steakhouse in Fairview Heights. We’ll concentrate on steaks, but do foods from all over the place. It’s a nice steakhouse with a different variety of foods from around the world.”

Fariña pointed out that the restaurant will be a family affair. “This is a project between two brothers,” he said. “Me and my brother [Oswaldo] are uniting forces. He’s a very knowledgeable chef, and he’s moving from Vegas to St. Louis so he can do a restaurant with me.” Fariña added that he’s from Miami, and that his wife, Ainara, will be an owner alongside himself and Oswaldo.

Fariña said he was looking for a location on Washington Avenue, and that this space stood out because it was previously a restaurant, which made for an easier transition. “It kind of has two different dining rooms. One looks more like a bar, and the other looks more spacious,” Fariña said. “We’re going to separate it, like two concepts in the same restaurant. One will be a little more upscale, and the other will look like a bar.” He added that the bar area will have TVs, but the dining room will not.

At the moment, the Fariñas are looking at Tuesday through Saturday for dinner service. “We’re having a problem hiring people. We don’t even know if we’ll have a bartender,” Fariña said. But once the bar is up and running, they’ll offer wine, beer, margaritas, sangria and mixed drinks.