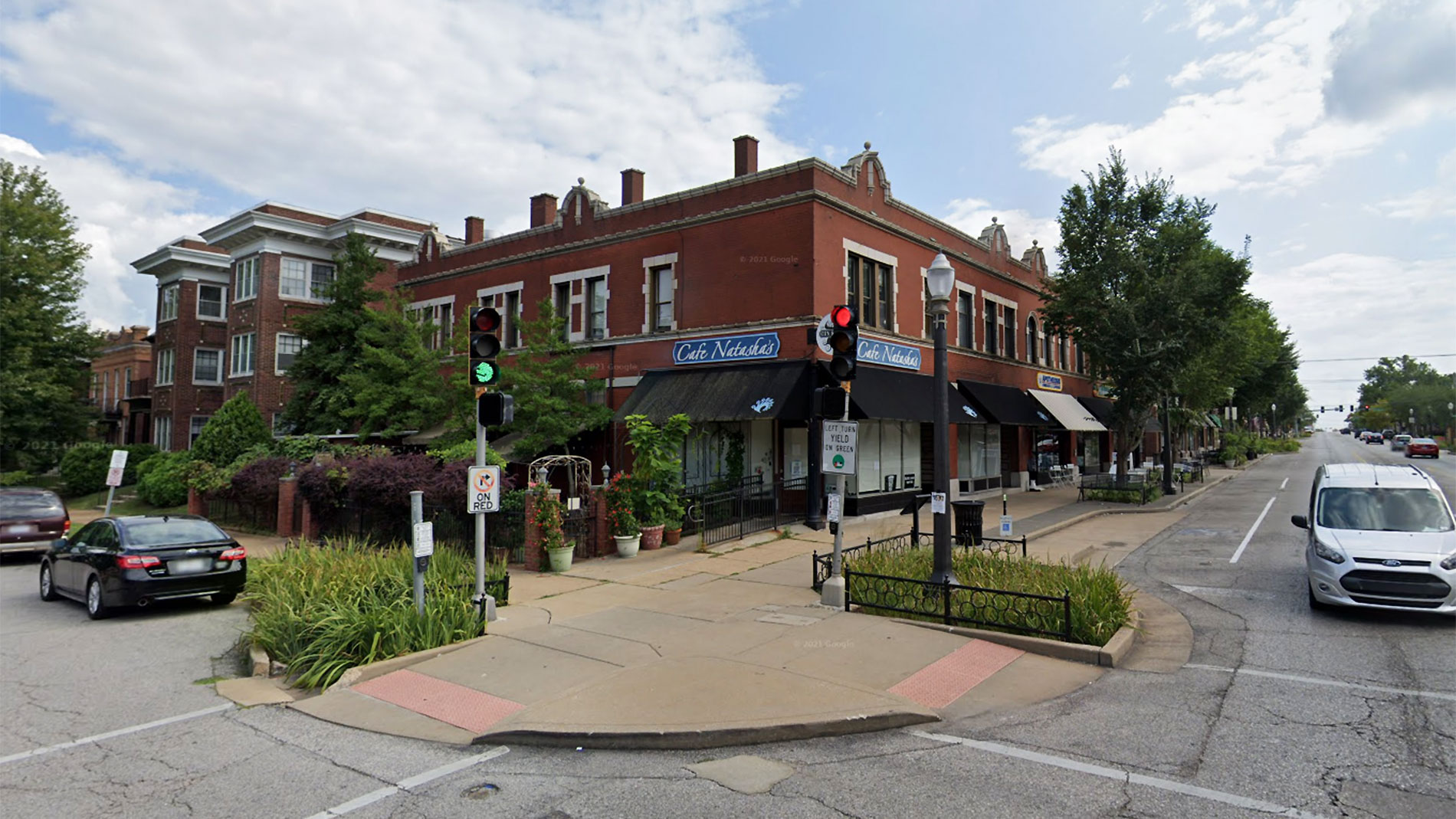 Cafe Natasha’s will close permanently on April 30, reconcept soon after

Beloved Persian restaurant Cafe Natasha’s, which has held down the corner at 3200 S. Grand Blvd. for over 20 years, will close at the end of next month, according to Natasha Bahrami, the daughter of owner Hamishe Bahrami. “[My mother has] been wanting to retire for five years now. We’ve continued to try to find ways to run Cafe Natasha’s without her at the helm, but the whole point of Cafe Natasha’s is her love and the passion she puts in the food,” she said. “And you can’t replicate that. We’ve learned that by trying for the past few years.” She added that the restaurant is the busiest they’ve ever been, but that they’ve finally found “the right puzzle piece” for a transition into a new concept, though a timeline has yet to be determined.

The restaurant replacing Cafe Natasha’s won’t feature the same kind of food they’ve been serving, according to Bahrami; she added that neighboring wing The Gin Room will not only remain, but will receive an upgraded program. Bahrami will stay on as owner after her mother leaves. “I’ll be running the full ship – front of house, and everything I run in the restaurant, but I won’t be personally running the kitchen,” she explained, adding with a laugh that she’ll be happy to retire from operating the kitchen’s grill.

“It’s a very emotional ride for us right now. I don’t know a life without it,” Bahrami said. “This will be an entirely new transition and a new concept for us. And mom will not be in the kitchen – she’ll be free to host and hug and kiss babies, as Covid permits. When my father opened Cafe Natasha’s on Delmar, he told her all she would have to do is stand out front, look pretty, and greet guests. And that’s not what happened, clearly.” Bahrami pointed out that her father, Behshid, opened Little Kitchen downtown in 1983 before opening Cafe Natasha’s in the Delmar Loop in 1993, later moving the restaurant to South Grand in 2001.

“I think our current neighborhood has been the most supportive we’ve ever had. It’s a community that supports itself, and we appreciate that so much,” Bahrami said. “We hope the community has felt they’re part of our family. It’s the only reason we kept going for so long.” She said the phone’s been ringing off the hook for reservations, but that the restaurant is going to reserve some open-house days at the end of April where she won’t take reservations. “We don’t want anyone to miss out on an experience with us, and we’re looking forward to some days where guests can come eat and say farewell together,” she explained. “We do want everyone to have access to come in.”