Tall, bespectacled and often bow-tied, Andrew Lucido has quietly and steadily climbed the ranks to become one of the area’s most respected barkeeps, evidenced by his current gig as bar manager of the venerable Taste, a position he assumed earlier this summer.

Before Lucido ascended to such lofty heights, he started working in the industry as a busser at Mangia Italiano when he was 16. He got behind the bar there shortly after turning 21, and has since worked at some of the best and most eclectic bar programs in the city.

He got his first taste of the cocktail life at Sanctuaria and developed a passion for the craft. Lucido followed his tenure there with a stint at Juniper, where he eventually became bar manager and committed to the job as a career path.

“When I was over at Juniper, I thought, ‘I really love this, and it’s what I want to do with the rest of my life,’” he said. “It’s always been a part of what I’ve done, but it became the thing I wanted to do.”

It was his next step that pushed Lucido to the forefront. He began working at Olio, Ben Poremba’s casual companion to fine-dining Elaia, and then helped open and run Poremba’s upscale Italian eatery, Parigi. After becoming the company’s beverage director, Lucido set up the bar program at Poremba’s acclaimed Mexican restaurant, Nixta, which garnered him local attention along with a mention in Imbibe for his original cocktails including The Ocho, made with mezcal, grapefruit, lime, maraschino liqueur and a house-made ghost chile tincture.

As befits someone with a history degree and a bent toward bookishness, Lucido is most inspired by the opportunity to learn.

“I’ve always wanted to be places where I was learning and could expand my craft,” he said. “It was very daunting [going to Taste], because Taste has such a huge reputation inside and outside of St. Louis. But I knew I’d be going somewhere I could create cocktails I wanted to create and do what I wanted to do with a lot of freedom.”

But the thing that really sets this freedom-seeking host of Taste’s Tiki Sundays apart isn’t just his range after heading up southern, Mediterranean, Italian and Mexican bars or his ability to balance a laundry list of ingredients. It’s his grounding in the classics, and his knack for artfully blending few ingredients well, without going over the top.

Named after the Roman god,
this drink boasts fresh orange,
dark chocolate and a bitter finish with some cool menthol to even things out.

• Combine the rye, gin, Averna and bitters in an ice-filled shaker. Stir 20 seconds and strain into a chilled rocks glass with ice. Garnish with the orange twist. 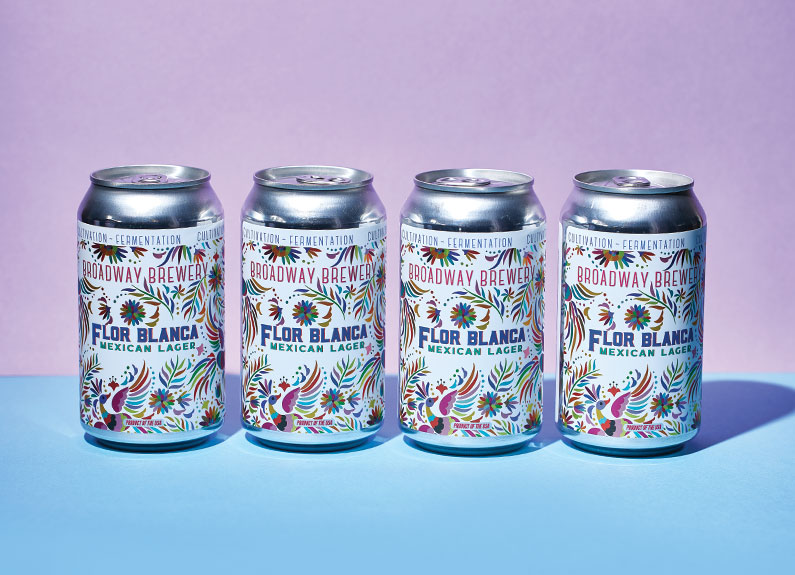 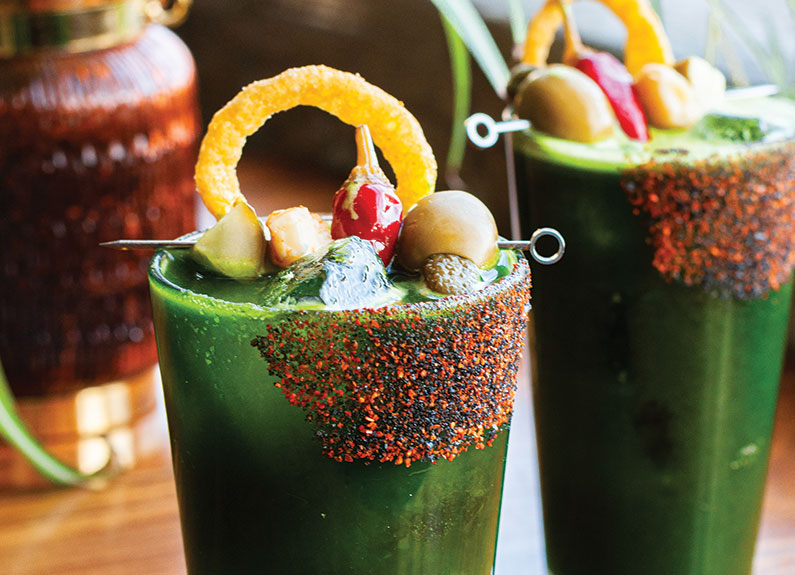 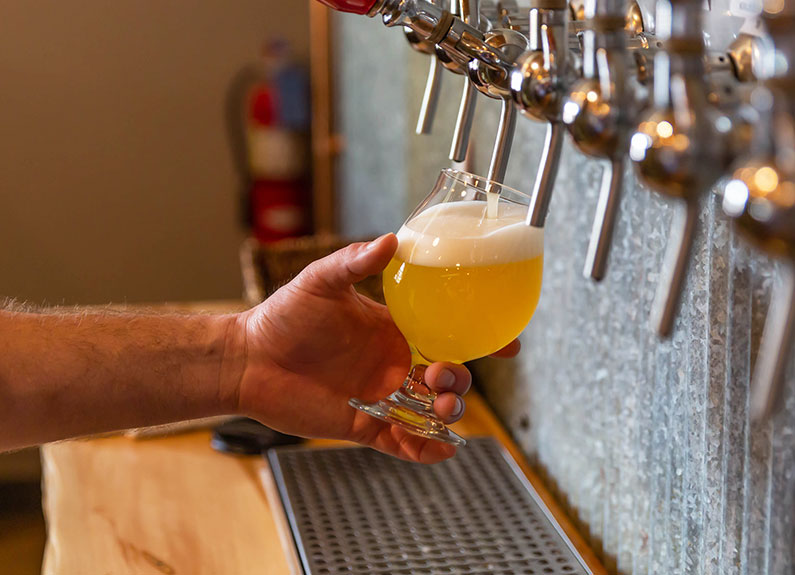 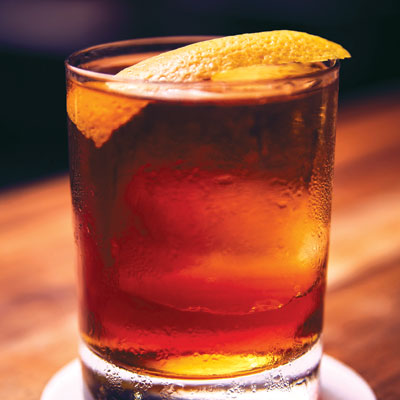