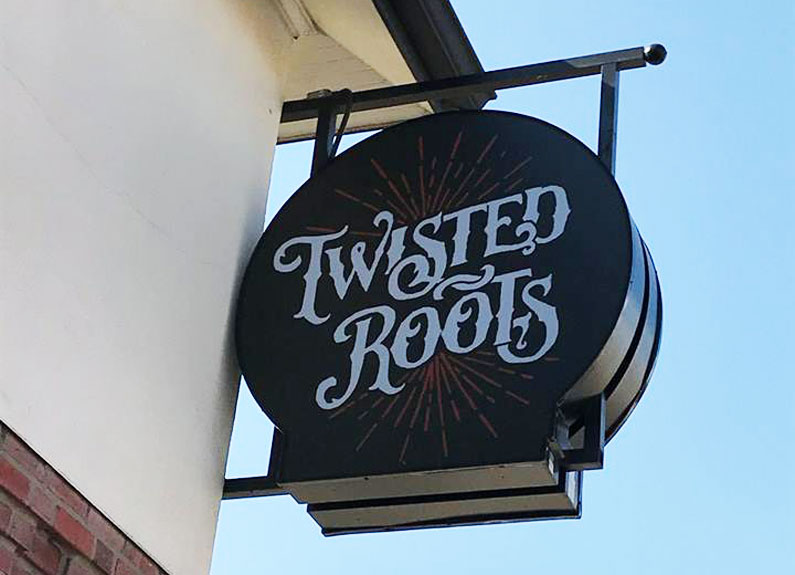 Twisted Roots Brewing Co. will open this spring in Midtown

Another brewery will soon make beer in Midtown. Twisted Roots Brewing Co. is set to open this spring at 3690 Forest Park Ave., once the home to Falstaff Brewing, Six Row Brewing Co. and Pappo’s Pizza, as reported by the Riverfront Times.

“We’ve been brewers by trade for a number of years working for other breweries,” said co-owner Adam Patterson. “We’ve been looking for a place to get back to brewing for fun, for us, instead of doing large-batch distribution brewing, and this really fit the bill for us.”

Twisted Roots will offer 12 to 14 beers on tap – five core brews plus rotating seasonals. The partners said the core beers will most likely include an American lager, an English Strong Bitter, a Belgian wit and a brown ale.

Twisted Roots’ 7-barrel brew house will supply just enough beer for the pub. Wangelin and Patterson said they are adamant about not getting into the distribution grind, and instead want to focus on the neighborhood bar aspect of the business.

“We want to be what brew pubs were 15 years ago, before everyone had to get onto the grocery store shelves,” Patterson said. “We’re looking to go back more to the roots.”

Since Twisted Root is a brewpub, there will be plenty of food to be had in addition to beer. “We’re going to go back to more of a classic bar menu, but we are going to put some twists on it to make it a little bit interesting,” Wangelin said. Look for dishes like smash burgers, vegetarian burgers, Reuben eggrolls and a pork belly BLT, among other offerings.

Twisted Roots will open with approximately 60 seats on the main floor, with soft seating on the second floor and a back patio with another 40 to 50 seats to follow later, Wangelin said.