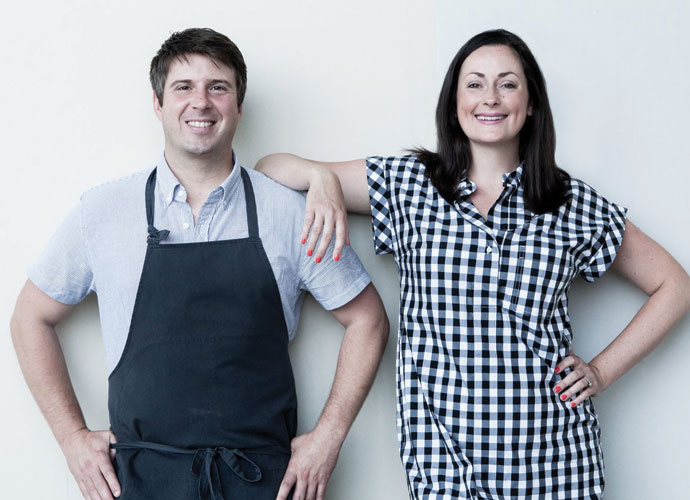 The finalists for the James Beard Foundation Awards were announced today, March 14, and for the first time in seven years, none of the St. Louis semifinalists advanced to the final round.

Tony’s was on the long list for Outstanding Service, and Vicia was singled out as a semifinalist for Best New Restaurant.

Winners of the chef and restaurant awards will be announced at a gala in Chicago on May 7. A full list of the finalists can be found online.