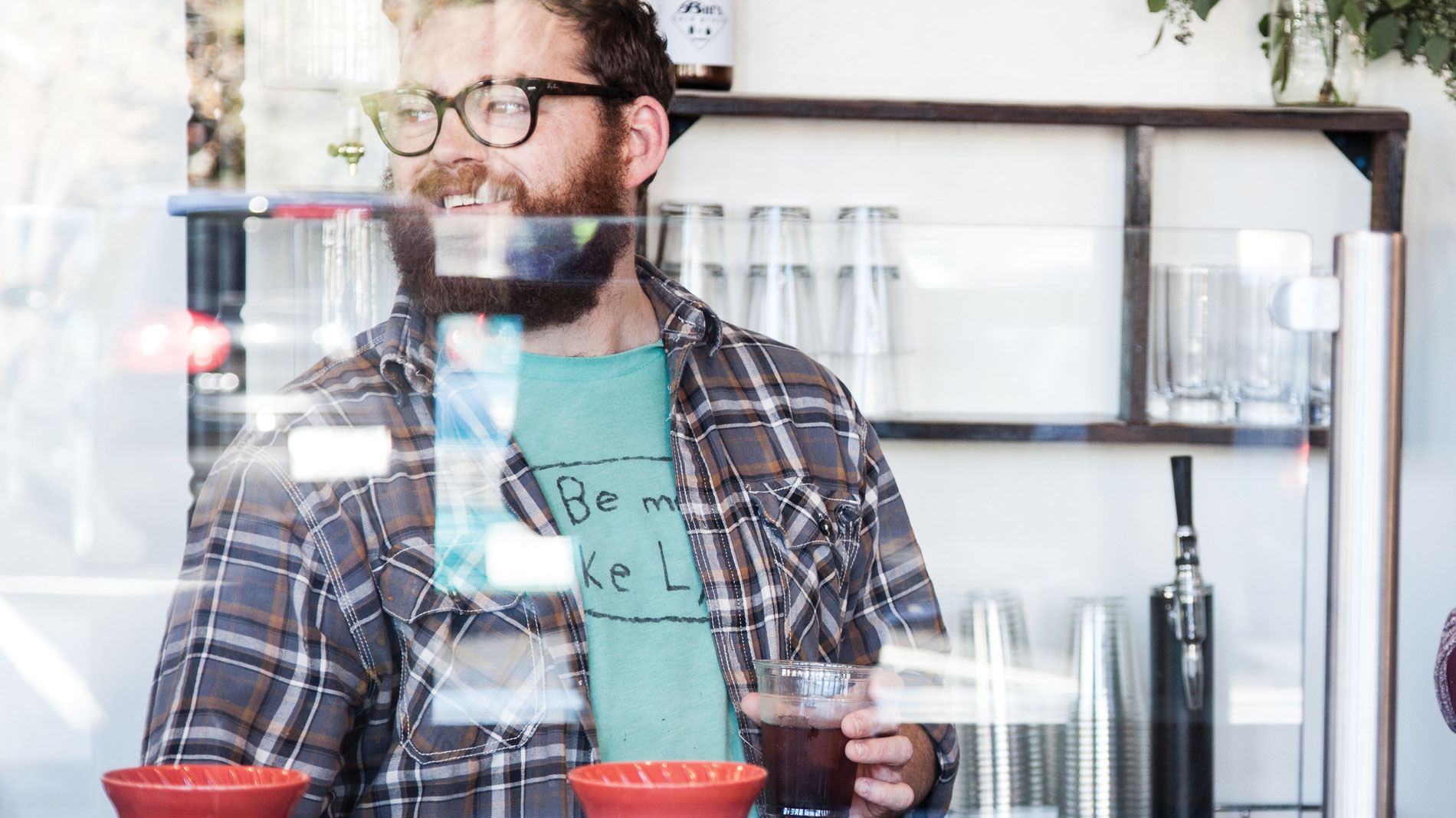 Living Room and Craft Beer Cellar are joining forces. The two businesses will each operate second locations in the same South Hampton space when doors open this spring.

Larson said the new spot will feature coffee drinks brewed with Living Room beans, scones, biscuits, baked goods and a couple of grab-and-go sandwiches made at the Maplewood location, plus beer, wine and spirits courtesy of Craft Beer Cellars.

“We’re in the same room,” Larson said. “And both of our signs will be out. Their bar will have an espresso machine on it and some other brewing equipment. We’ll have a small bakery display. In the morning, it’ll be coffee and snacks, then around noon or 1 p.m., the Craft Beer Cellar Bar will be open, and we’ll be serving right alongside each other.”

While the businesses will share the space, Larson said their payment systems will be separate. The building, which used to be a service station and car dealership, will seat approximately 50.

“It’ll be the perfect place to grab a coffee and do the work thing, or have a meeting,” Larson said. “I know how cramped our place in Maplewood gets so quickly.”