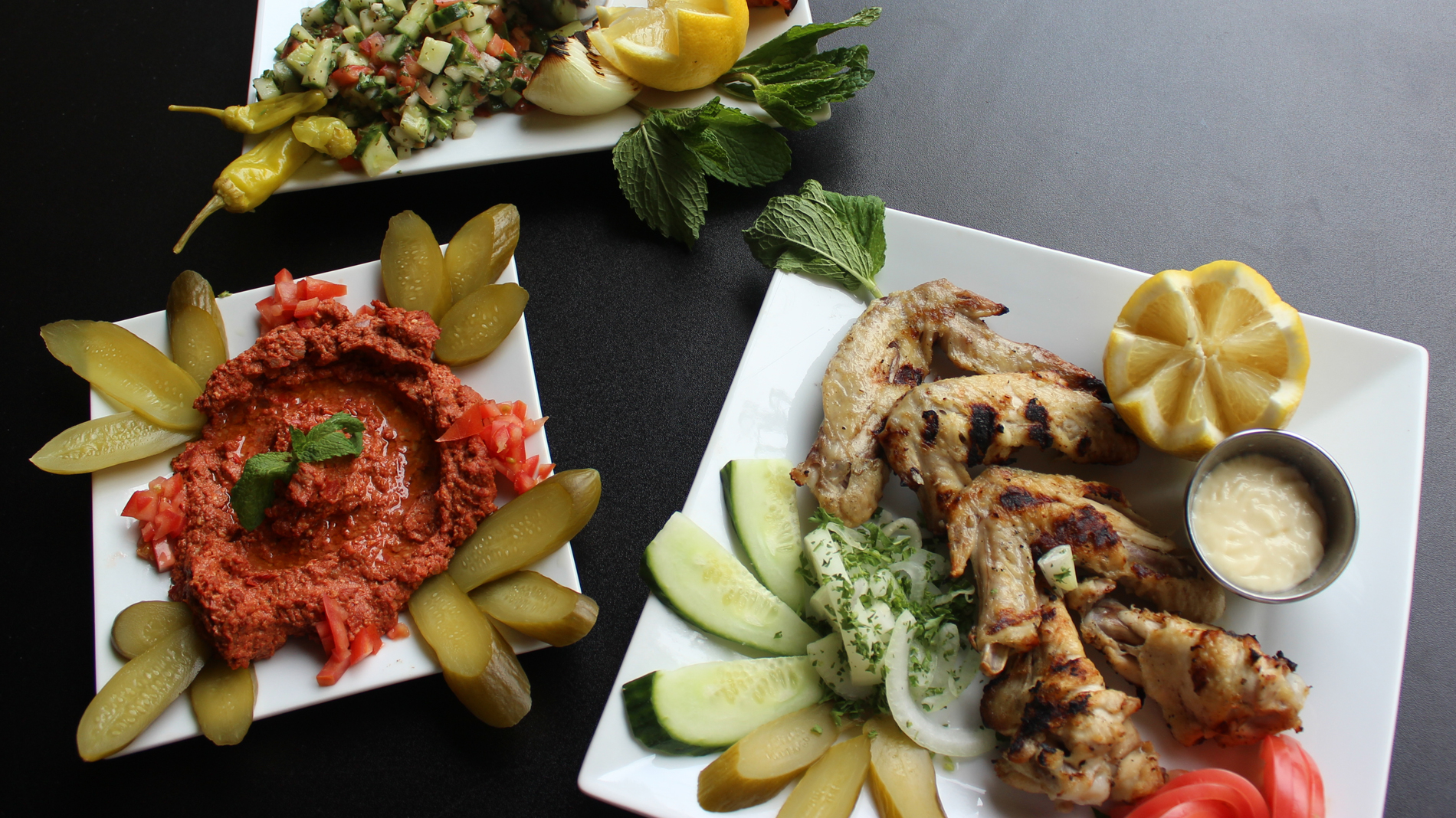 As Sauce reported in March, Levant owner Ahmad Hameed worked alongside brother Aboud Alhamid, owner of Ranoush in The Loop, for more than three years before he decided to open his own restaurant. Levant offers home-style meals, while Ranoush focuses more on restaurant-style offerings.

Hameed and Alhamid will both serve as head chefs at Levant, which features a menu combining both traditional and less common dishes that originated in the Levant, a region in the eastern Mediterranean that includes countries such as Israel and Hameed’s home country of Syria.

“We have home-cooked food you don’t see anywhere else [in St. Louis],” Hameed said, noting some of the most unique Levantine dishes include dawood basha, a meatball dish; bamia an okra dish served with beef; and molokhiya, a leafy green vegetable served with chicken or beef. “People are bored with the same,” Hameed said. “We needed to bring something new to St. Louis.”

Levant also offers plenty of requisite Mediterranean dishes, including hummus and baba ghanoush. “Something standard like that, you can’t play with it,” Hameed said. “They come to a Mediterranean restaurant and expect to find that food.”

On Friday and Saturday evenings, the restaurant, which is filled with modern decor imported from countries around the world, morphs into a European-style lounge complete with two VIP areas and DJs. 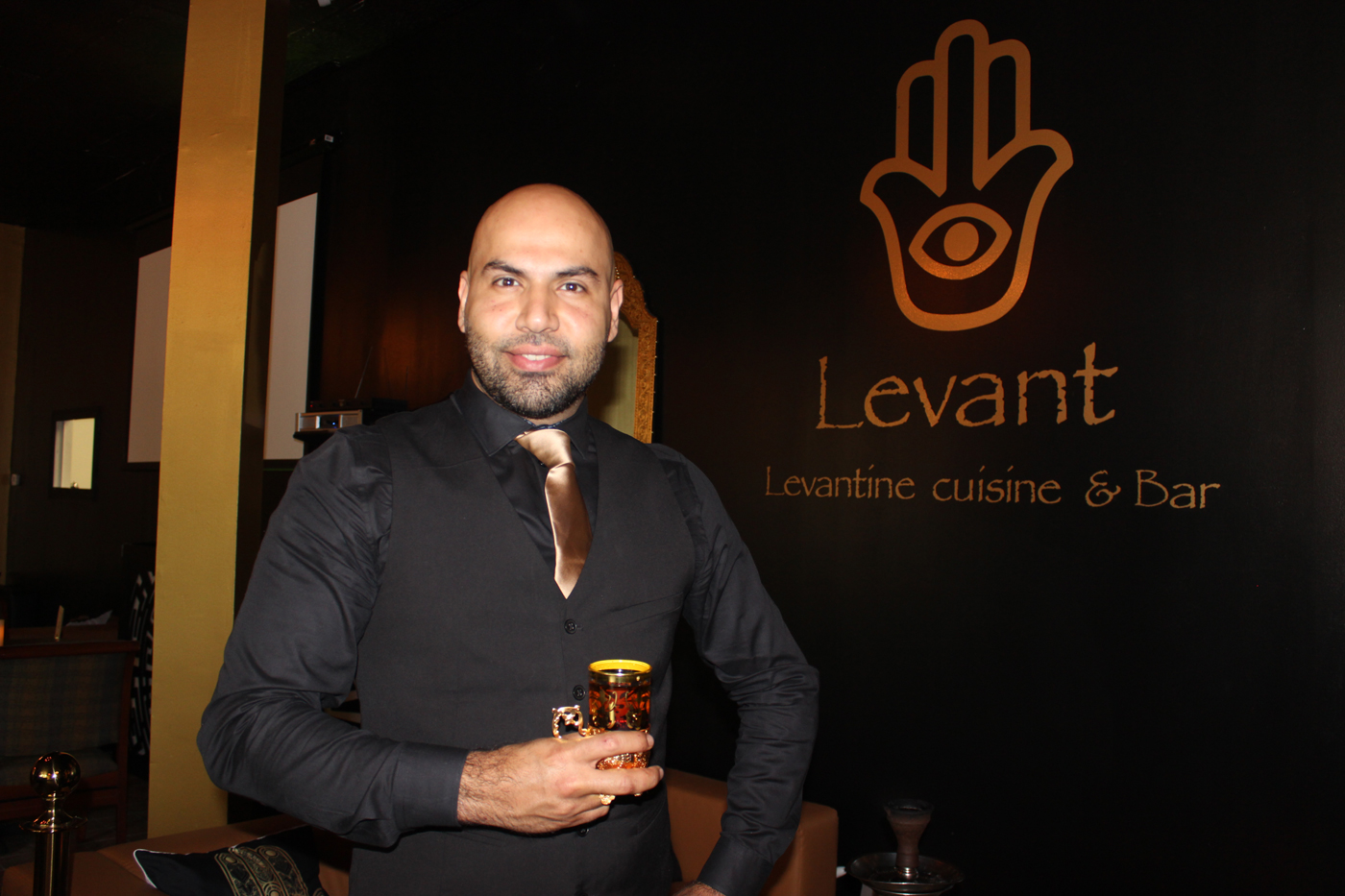 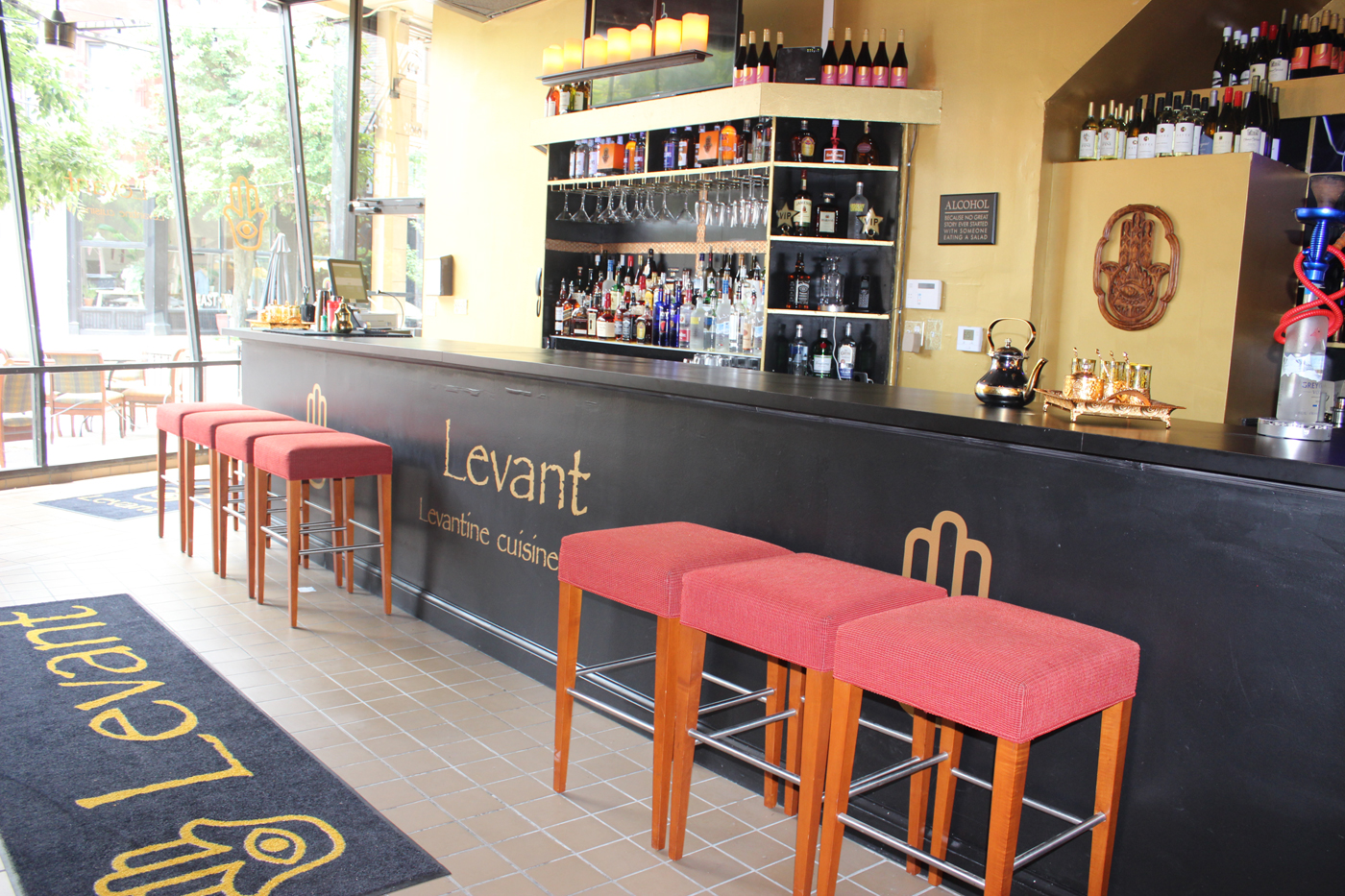 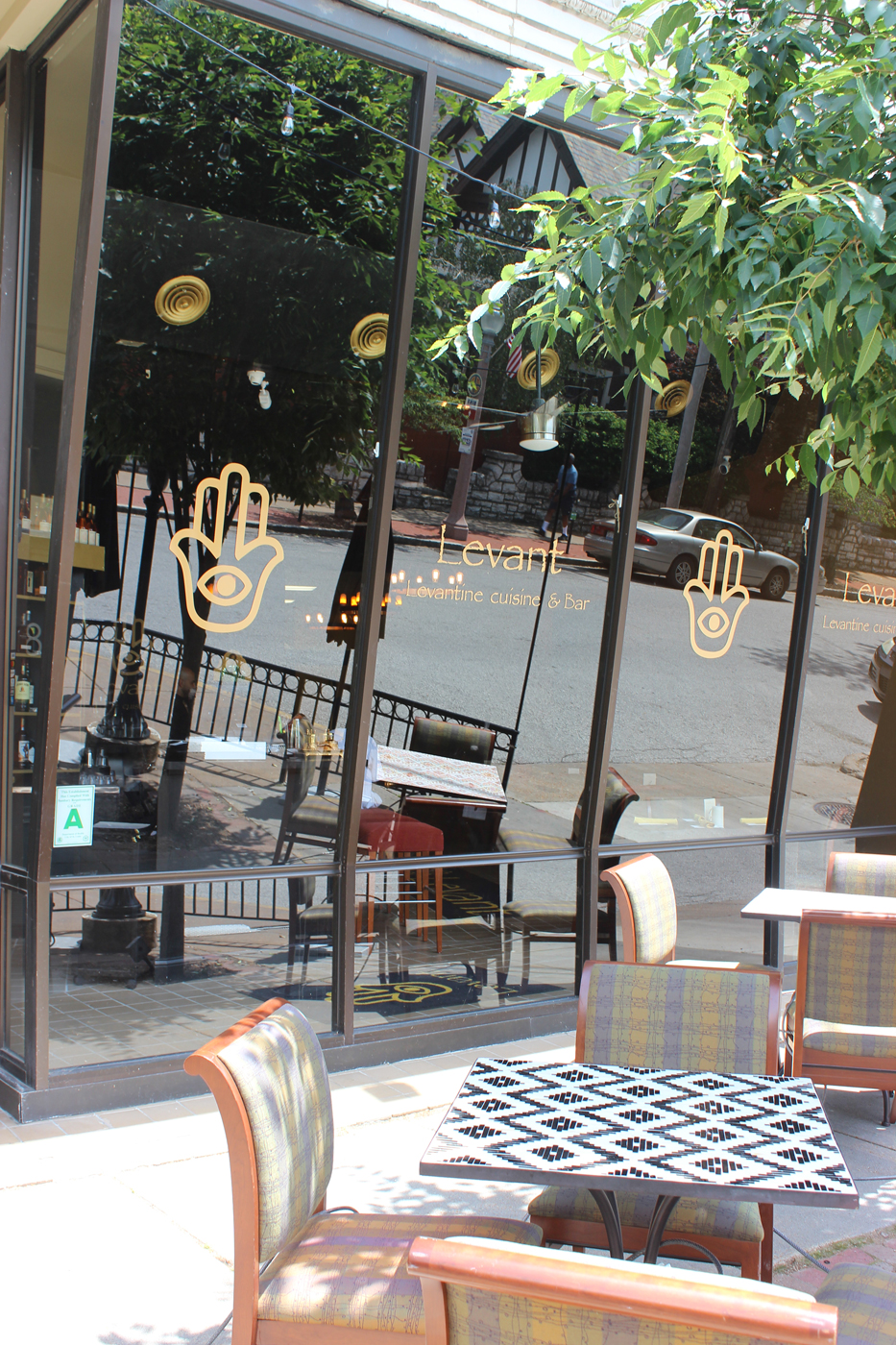 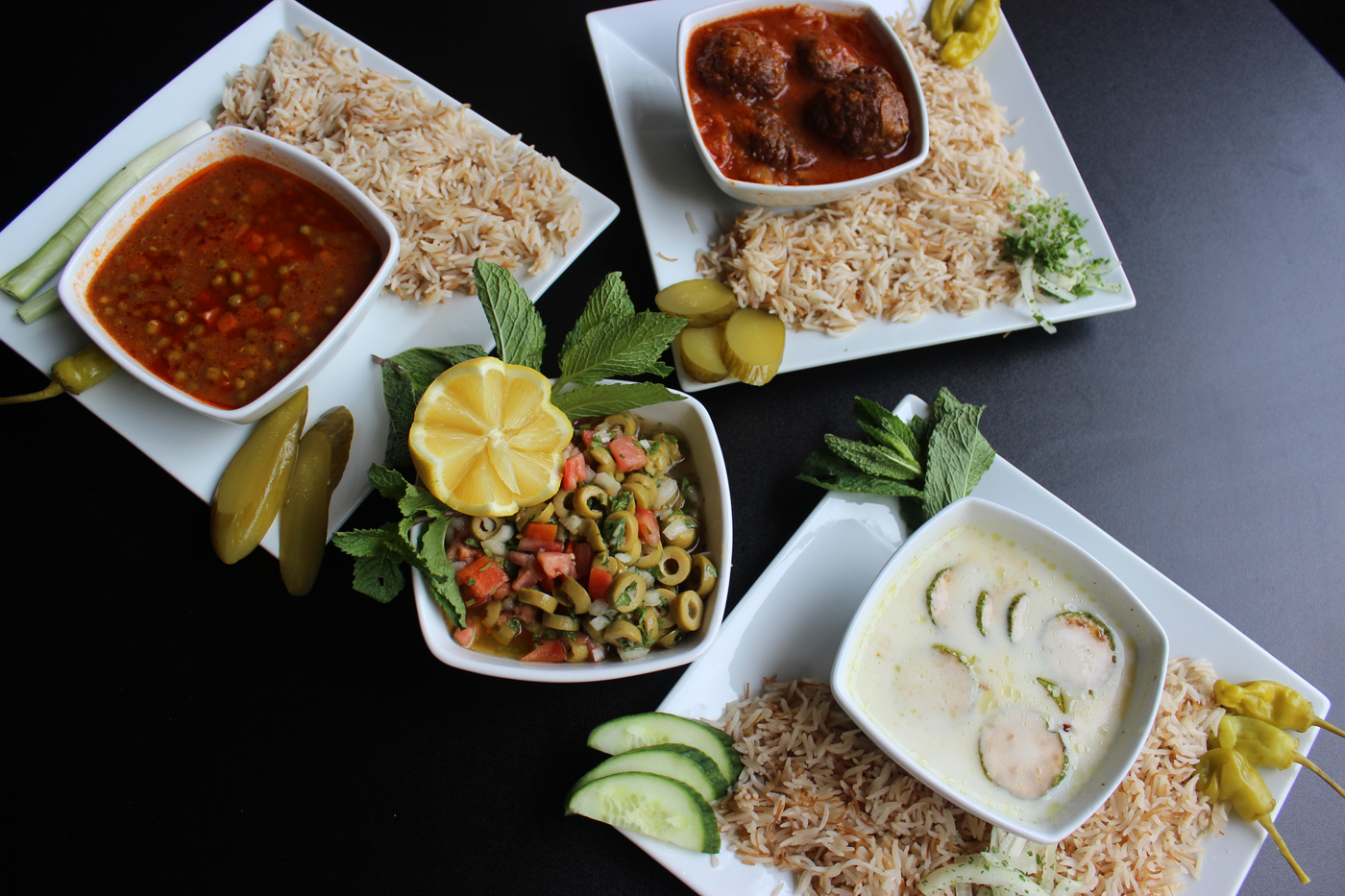 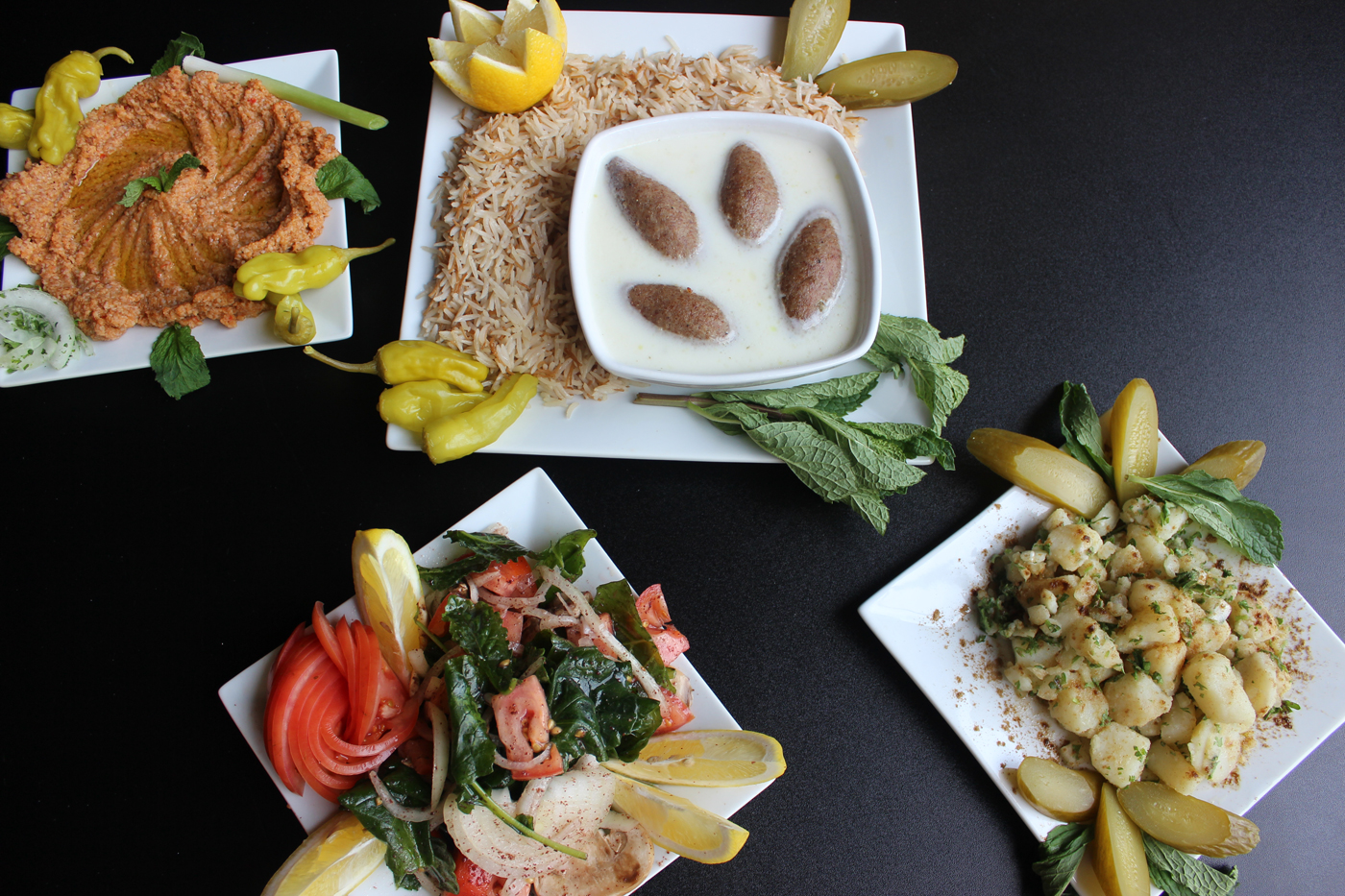 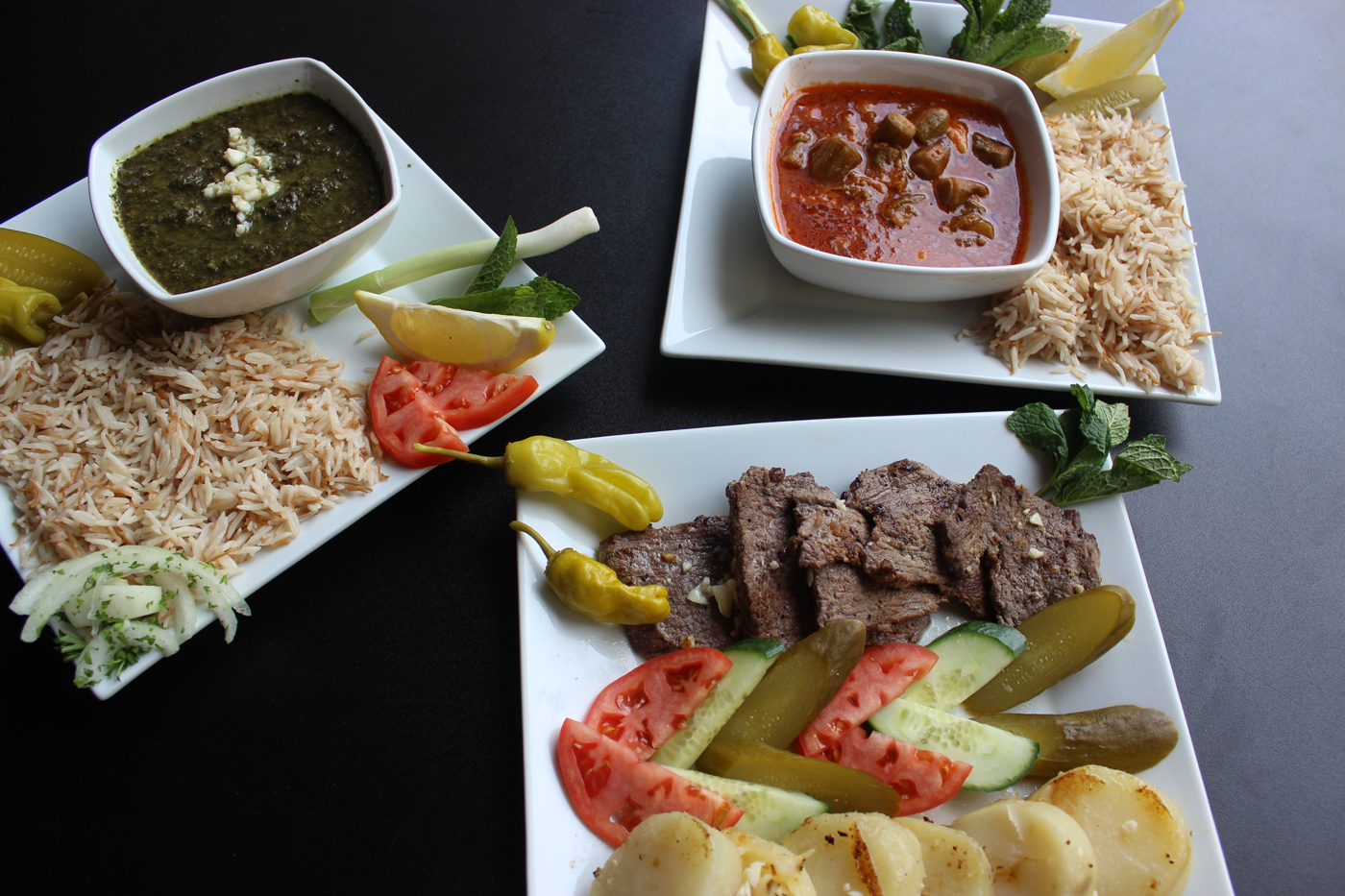 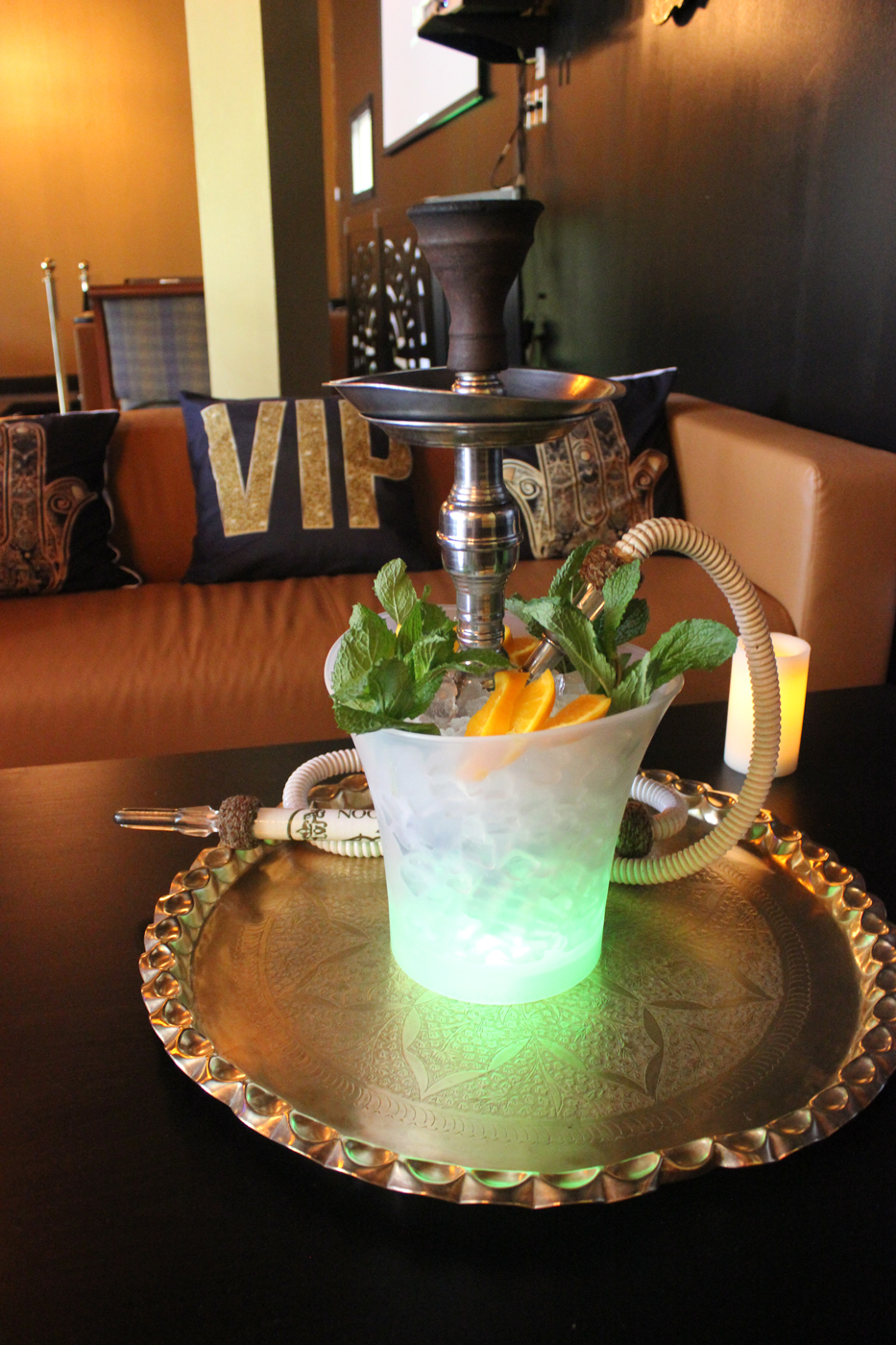