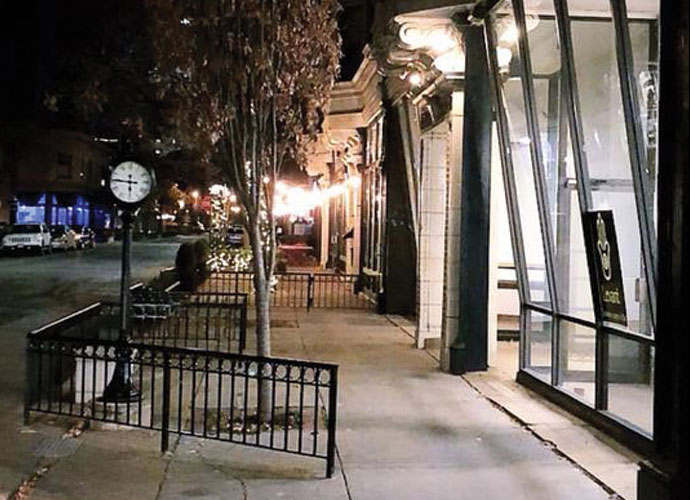 St. Louis’ first Levantine restaurant will open next month in the CWE

The Central West End will get a taste of the Levant next month. As reported by St. Louis Magazine, Levant is slated to open in mid-April at 386 N. Euclid Ave., taking the place of former Kopperman’s Deli.

Owner Ahmad Hameed is the brother of Aboud Alhamid, who owns Ranoush in The Loop. They will both helm the restaurant as head chefs. Hameed worked at Ranoush for more than three years and was ready to “go his own way,” he said, but the brothers will still work closely together to operate the new restaurant.

The restaurant takes its name from the Levant, a large region in the eastern Mediterranean that includes countries such as Syria, Lebanon and Israel. Levant will offer homestyle Middle Eastern dishes, including kibbeh bi laban (meatballs with cracked wheat and a yogurt-based sauce) and okra cooked with garlic, tomato sauce and fresh tomato. Vegetarian and grilled options will also be available.

“This is food we cook every day, food our mothers would cook for us … instead of restaurant-style food like at Ranoush,” said Hameed, who has been in the restaurant industry 20 years, including a stint at a seven-star hotel in Dubai.

Guests can expect more than just another Ranoush. Aside from a unique menu, the 100- to 120-seat restaurant will feature a more modern interior and a larger bar. "We’re going to do something really special for everybody in St. Louis,” Alhamid said.

Hameed also hopes to turn the space into a European-inspired lounge in the late evenings, complete with a dance floor and a DJ on the weekends. “I love the Central West End,” Alhamid said. “Sometimes you like something and don’t know why.”

Claire Ma is an editorial intern at Sauce Magazine.