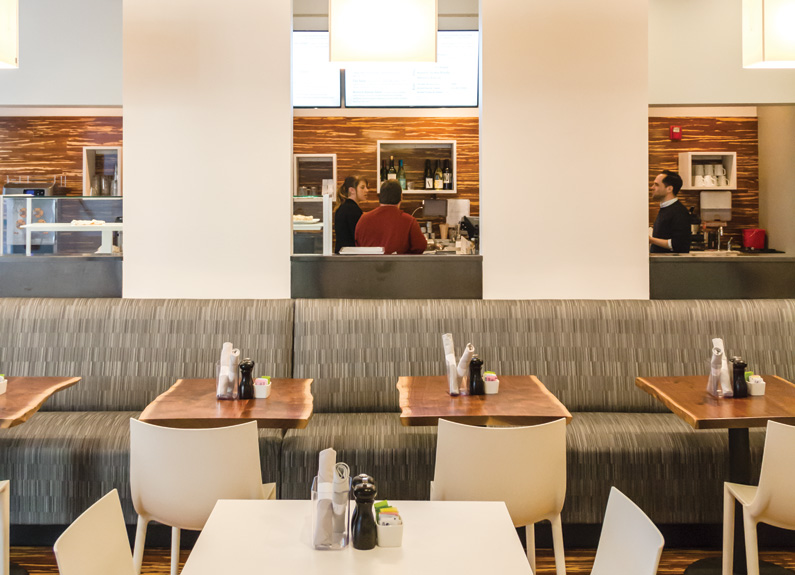 Whitebox Eatery at 176 Carondelet Plaza in Clayton has closed.

As reported by St. Louis Magazine, a sign posted on the front door announced the closure. The last day of service was Sunday, Sept. 2. Whitebox owners did not respond to request for comments, and the phone number listed for the restaurant was out of order.

Former catering director Courtney Curtwright confirmed the closure and said she and former general manager Jen Sanders have started a new, unaffiliated company called White Box Catering at 3701 Lindell Blvd., in The Coronado Building. Curtwright said the new company is offering the same menu items as the restaurant and will handle catering jobs booked prior to the closure.

Curtwright said she was unable to comment on the reason for the closure.