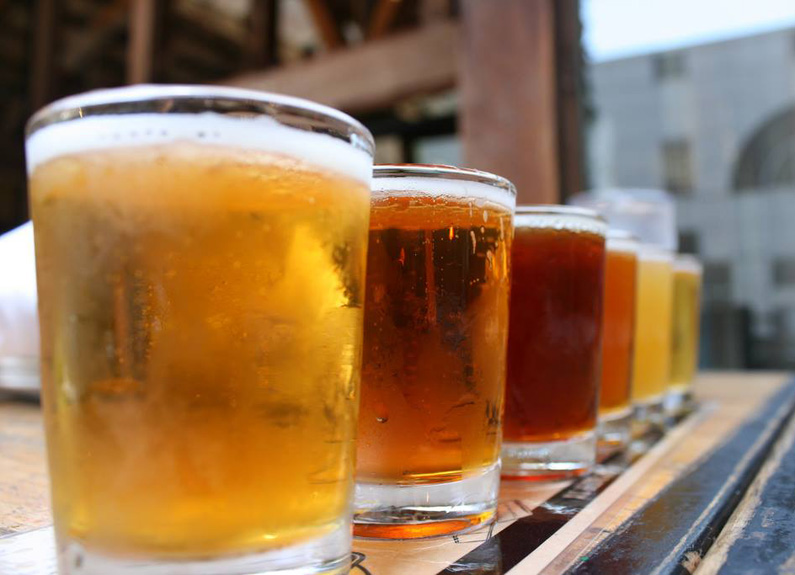 Shift manager David Smith confirmed the closure yesterday, and Kirkwood Station’s website is no longer active. Owners could not be reached for additional comment.


The brewery and restaurant was known for its wide selection of beers, large menu and live music. It originally opened as Highlands Brewing Co. before changing its name to Kirkwood Station Brewing Co. in 2011.


50/Fifty Kitchen also closed after service on Monday, Feb. 25. The restaurant was owner Bob Madden’s most recent concept after working at restaurants like Fleming’s and Truffles.

Despite their unique concept – 50 percent of the menu was meat and seafood, 50 percent was vegetarian or vegan – the restaurant closed after seven months in business.


Madden announced the closure on Facebook Wednesday, Feb. 27. He didn’t specify the reason for the closure, other than it was “due to several factors.”


“The family that held this together… the incredible staff both front and back of the house … are some of the most wonderful, loyal and dedicated people I have ever had the pleasure to work with!” he wrote in the post.