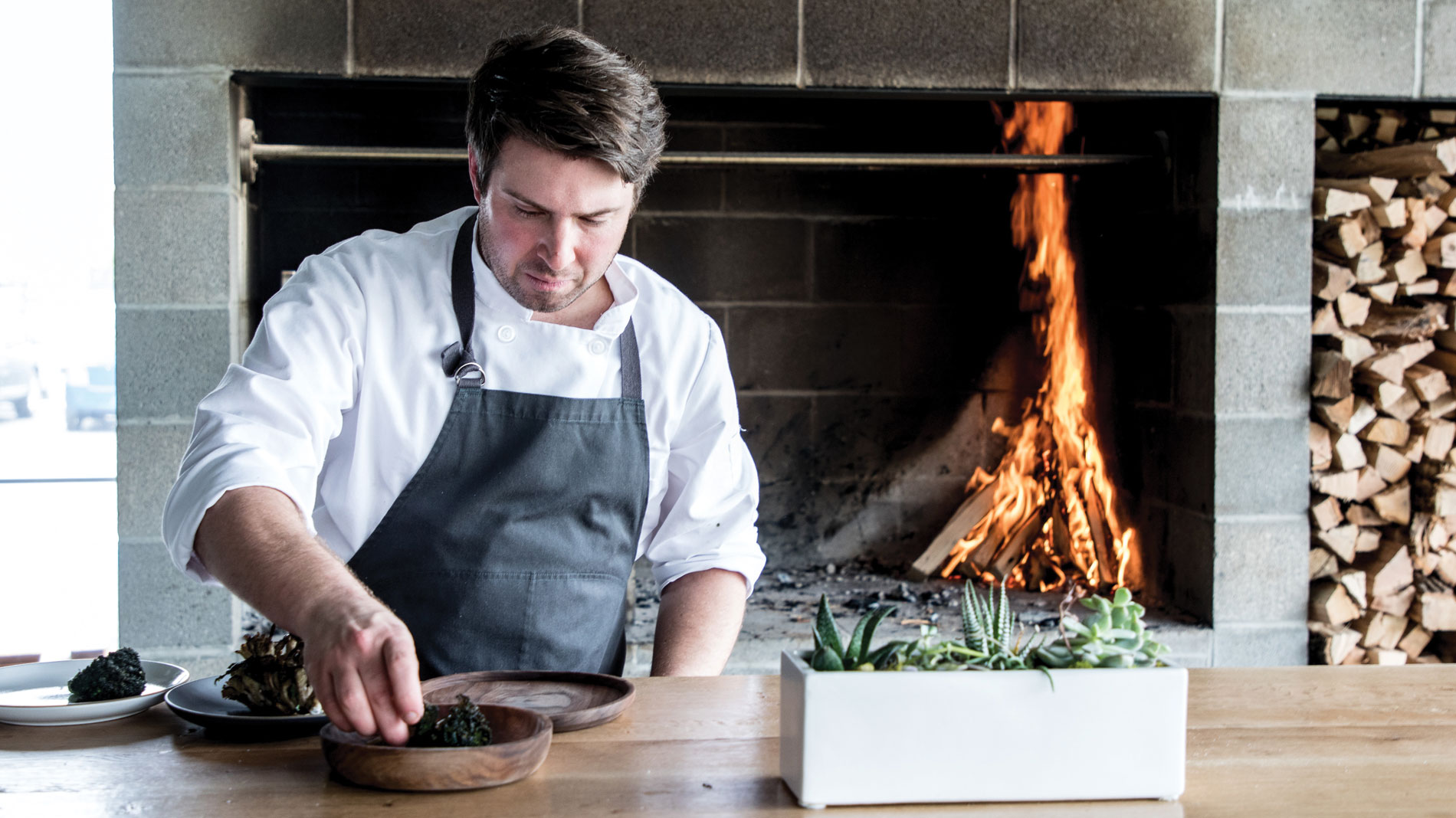 Three cheers for Vicia chef and co-owner Michael Gallina – the James Beard Foundation announced today, March 27, that he is a finalist for the Best Chef: Midwest.

Gallina, who co-owns Vicia with his wife, Tara Gallina, said he was overwhelmed by the honor.

“Incredible. Blown away. I think this was always a dream of mine, and I’m just completely in shock,” he said. “Pretty much speechless. It’s just a reflection on the incredible team that we have at the restaurant. I couldn’t be more proud of them.”


The other Best Chef: Midwest finalists are Michael Corvino of Corvino in Kansas City, Ann Kim at Pizzeria Lola in Minneapolis, Jamie Malone of Grand Cafe in Minneapolis and Christina Nguyen of Hai Hai in Minneapolis. The James Beard Foundation will announce the chef and restaurant award winners at a gala in Chicago on Monday, May 6.

Catherine Klene is managing editor, digital, and Adam Rothbarth is a staff writer at Sauce Magazine.