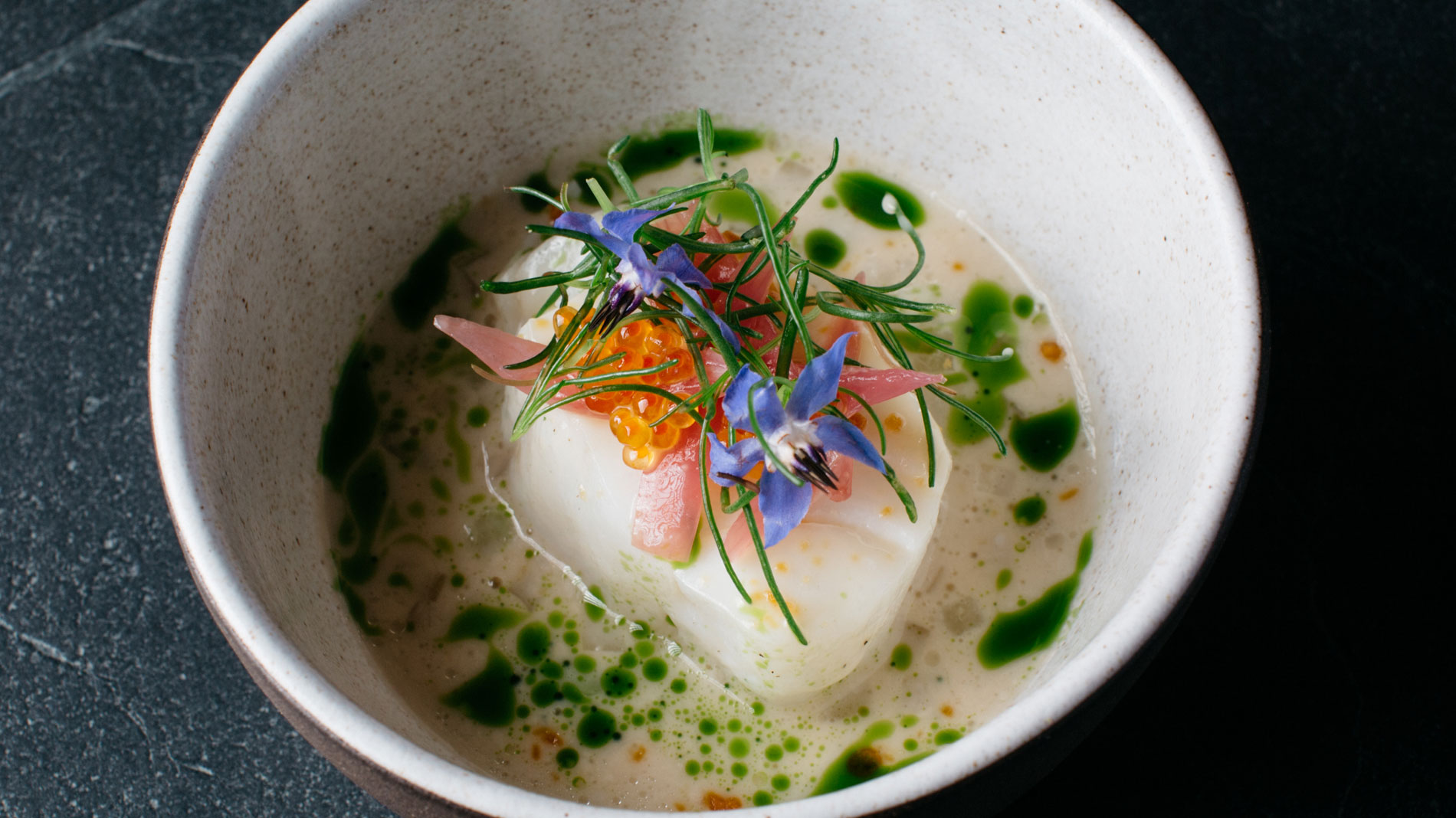 Chef Ben Grupe will open Tempus, a new American restaurant in The Grove

After years of competitive cooking, helming fine dining eateries and hosting pop-ups, chef Ben Grupe will open his own restaurant late this summer. Tempus will be located at 4370 Manchester Ave. in The Grove.

Grupe is best known for his time as executive chef of Elaia (which earned him a James Beard semifinalist nod for Best Chef: Midwest in 2018) and team captain for the U.S. Culinary Olympic Team in 2016. He said his new restaurant’s name, Latin for “time,” reflects his entire culinary experience.

“Tempus is a distillation of my career and myself, as far as the food is concerned,” he said. “It’s everything – all the competition, Bocuse d’Or, my apprenticeship at The Greenbrier – it’s all focused into the food and the style that we’re doing here.”


Grupe said the cuisine will be identifiable and approachable, like his take on a chicken wing: crispy chicken skin seasoned with ranch topped with blue cheese, celery and hot sauce. They’re all dishes he’s perfected during his recent Work in Progress pop-ups at Brennan’s. He will offer an a la carte menu, a prix fixe option and he also hopes to offer a menu that accommodates The Grove’s nightlife scene.

“We are going to try to be pushing the boundaries for what people expect out of cocktails in St. Louis,” he said. “We’re going to be using innovative techniques and really beautiful composition to match the composition of Ben’s platings.” 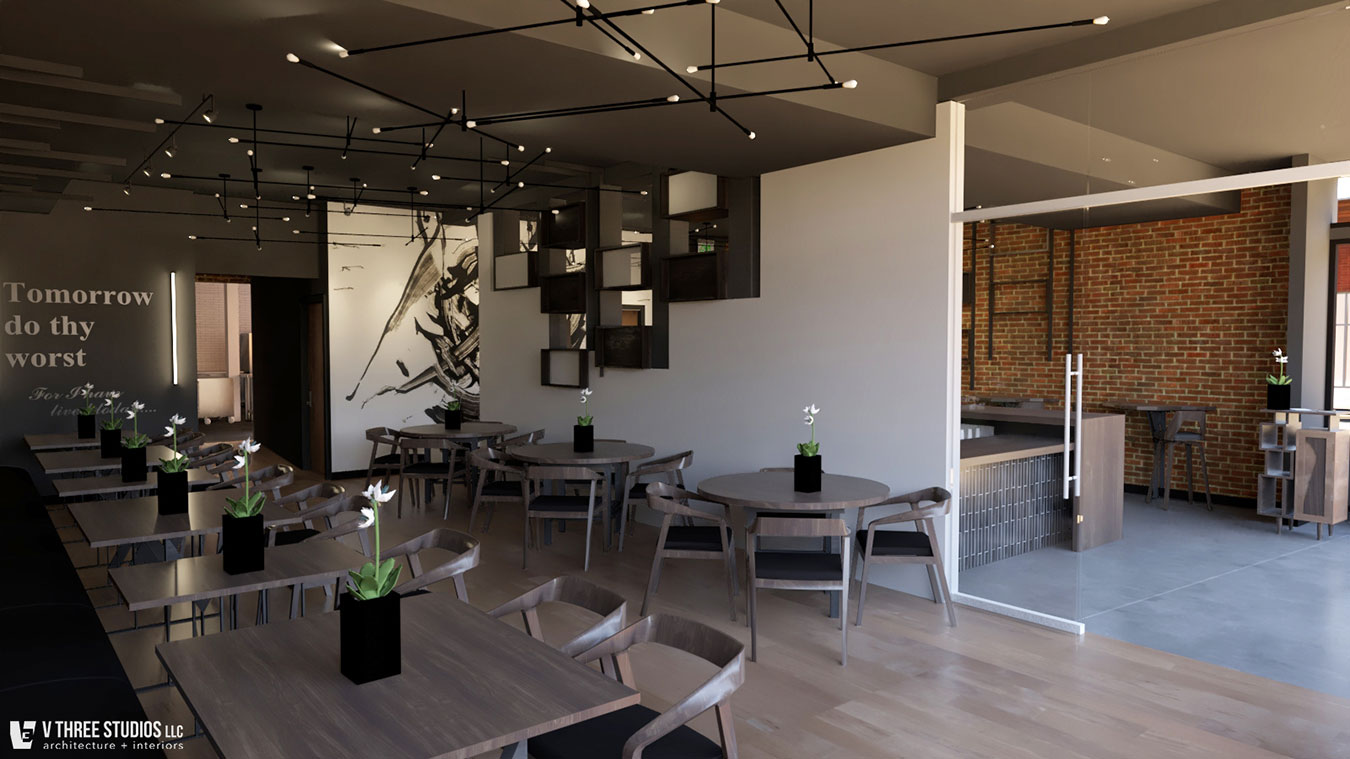 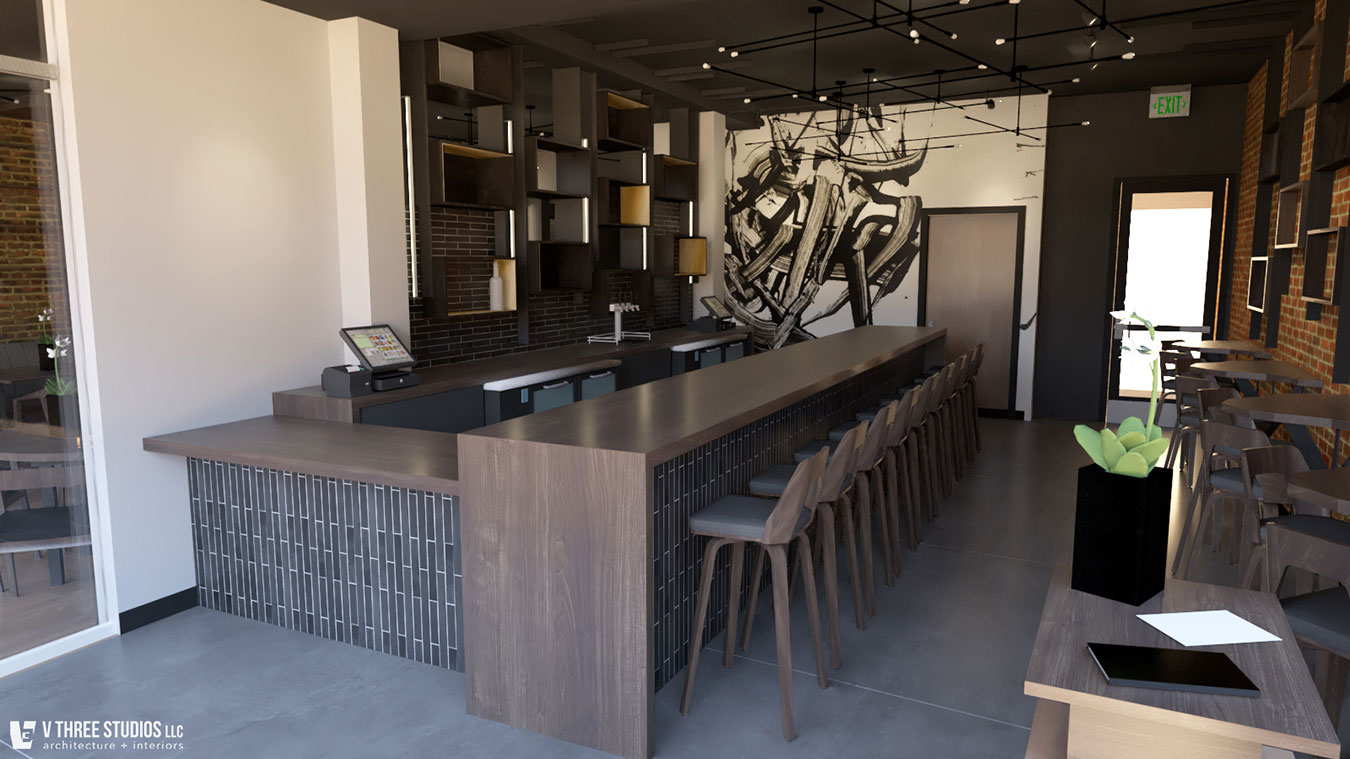 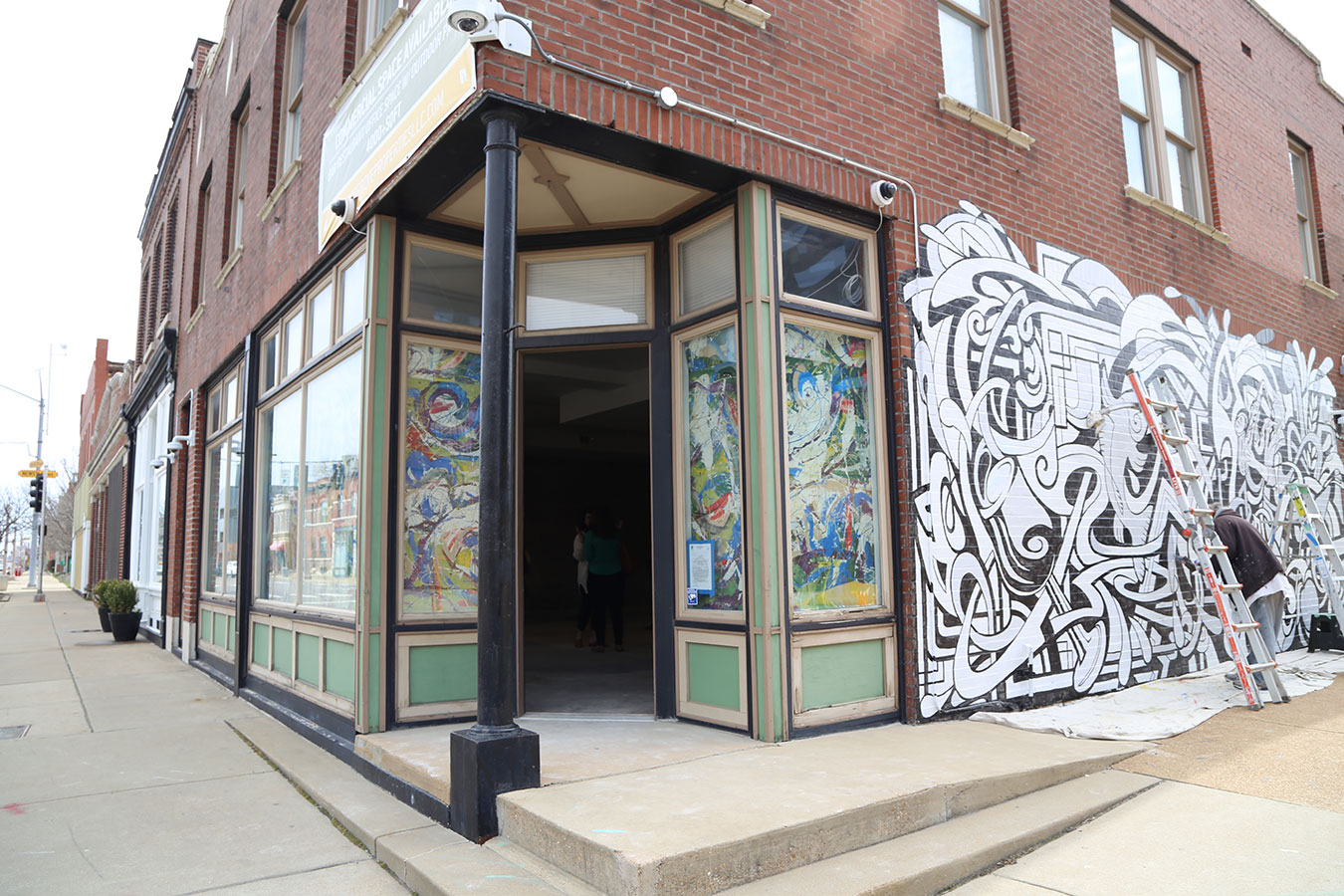 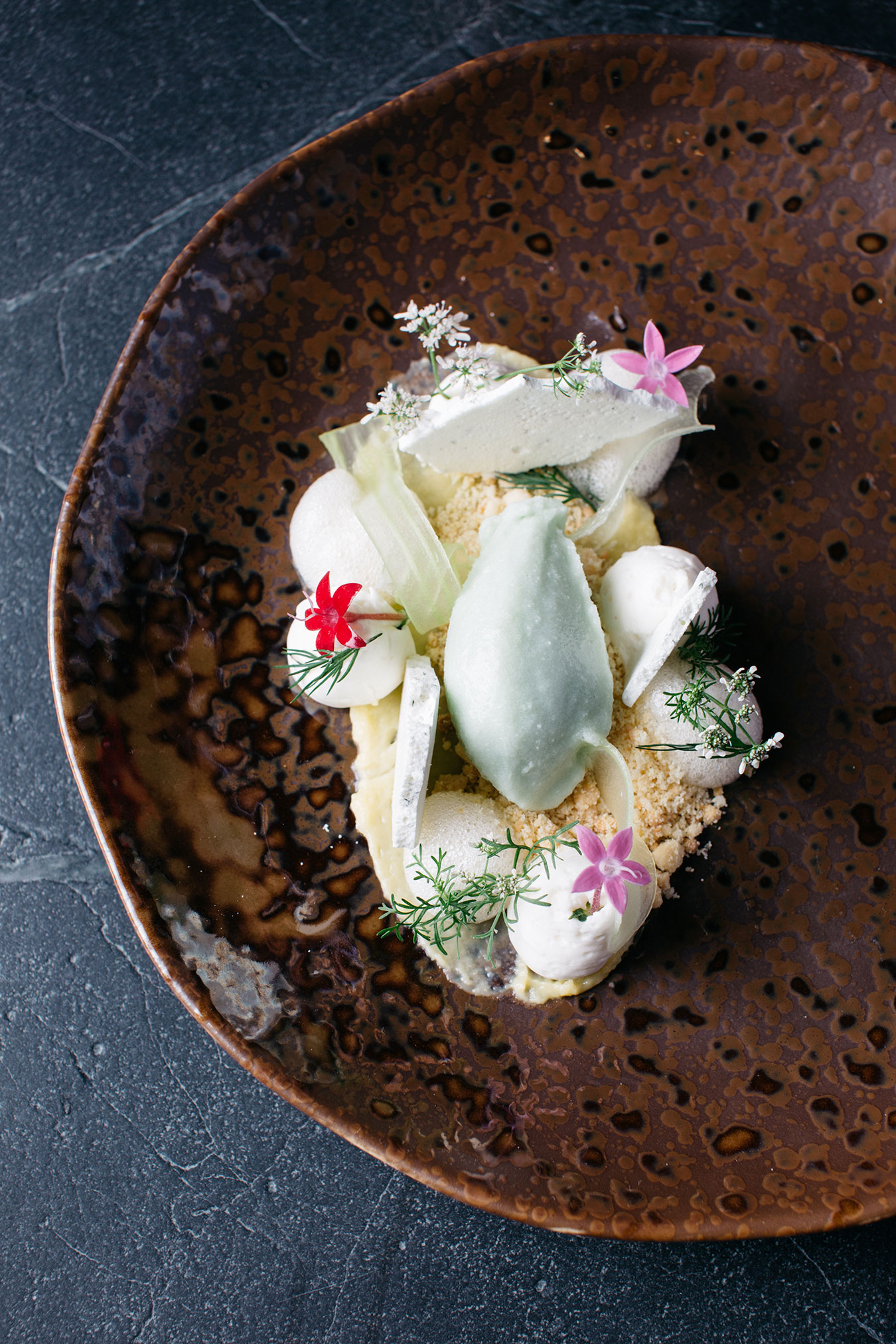 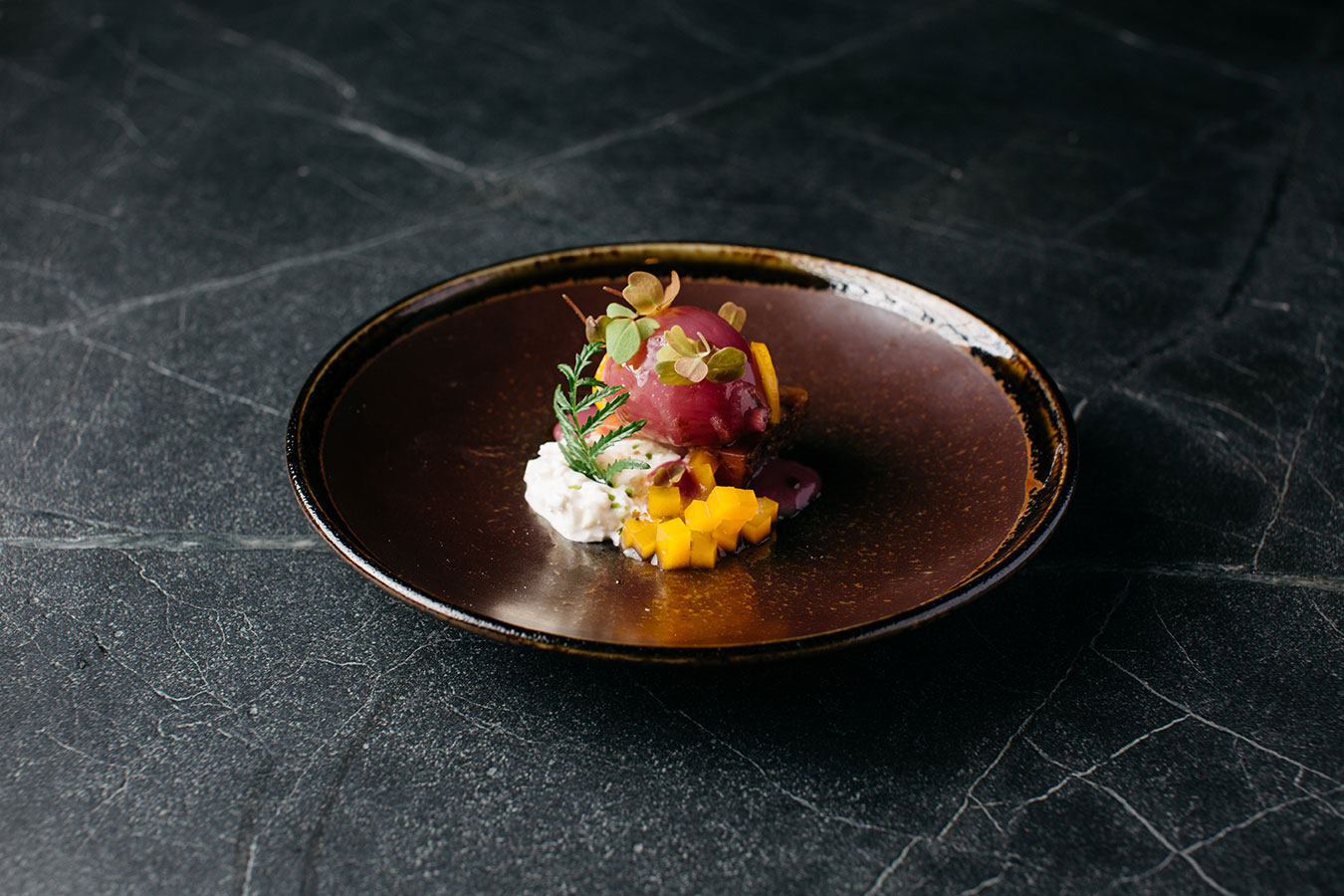 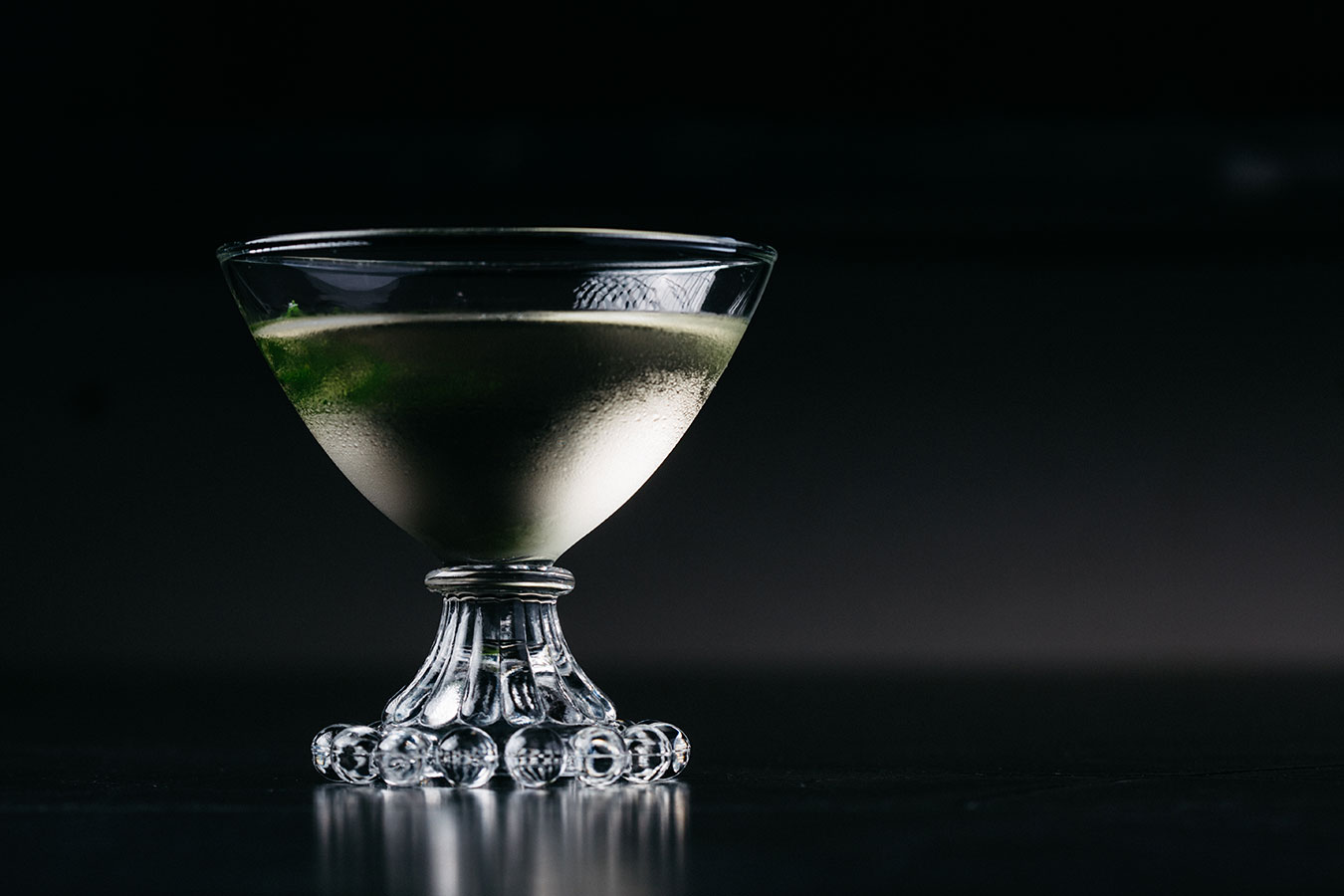