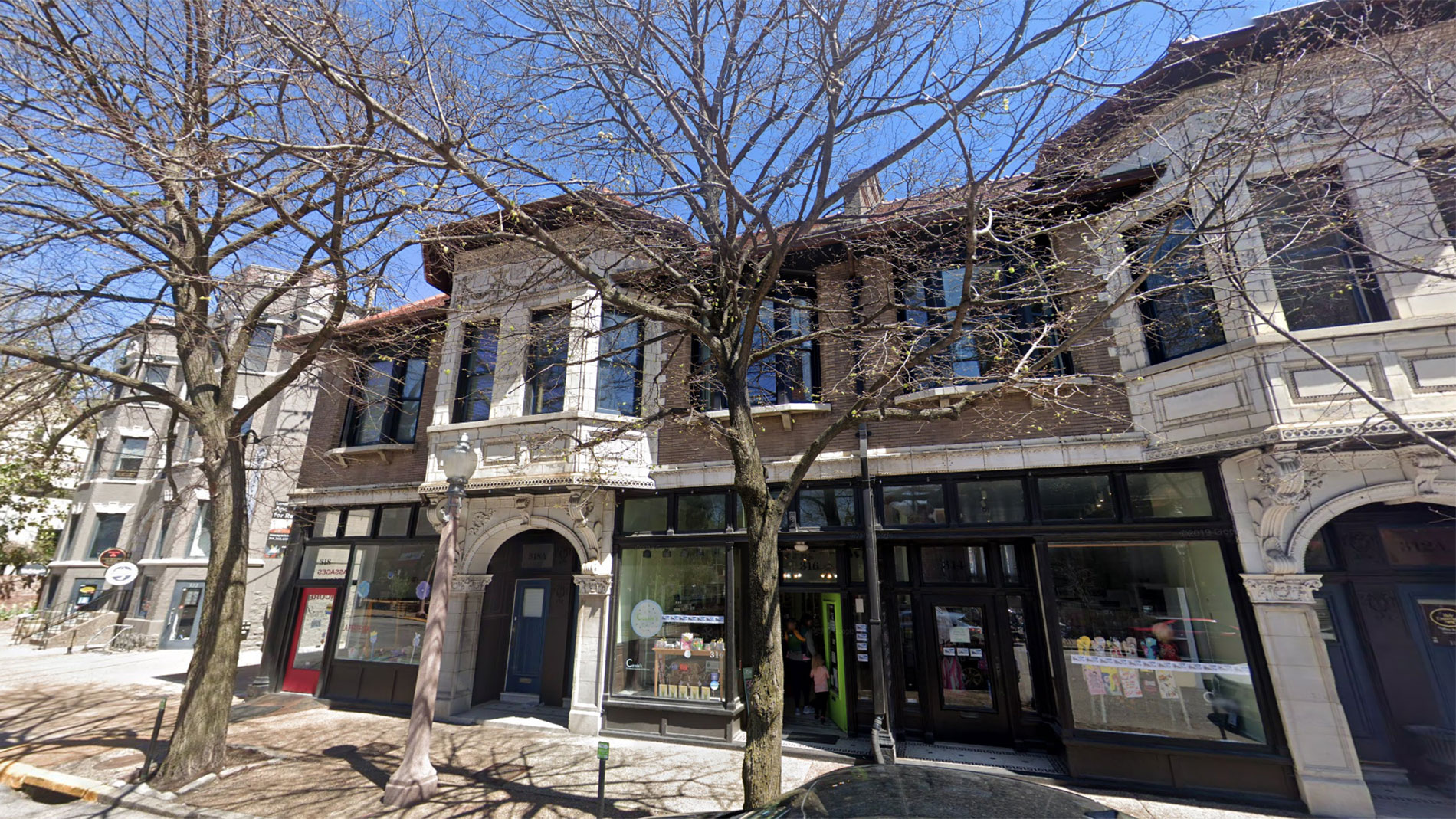 Brennan’s owner Kevin Brennan has a new location for his beloved bar and cigar lounge. It will move around the corner to 314-316 N. Euclid Ave., later this spring.

As Sauce reported in December, Brennan announced that the Chess Club and Scholastic Center of Saint Louis would expand into the bar’s current space at 4659 Maryland Ave., where Brennan’s has operated for 17 years. Brennan said that location will remain open until mid-April.

The new space will see updated versions of all of Brennan’s components with some new additions. The ground floor bar will feature an updated food menu and “more extensive cocktails and trainings,” Brennan said. The main room will feature a solid ash wood bar by Goebel & Co. Furniture.

Brennan envisions a second ground-floor bar as a “library room” that will serve cocktails and small plates. Two French doors will connect the rooms, which will offer double the seating of Brennan’s current first floor. The adjoining room will feature a second bar, banquettes, smaller club chairs and a wall covered in a continuous bookcase. “It feels a little more lounge-y,” Brennan said.

The new cigar club room will have more space, but the vibe will be familiar, featuring jazz, blues and bossa nova records.

New to the Brennan’s family is The Sneaker Room, a hi-fi bar and lounge located beneath the main level that will offer an “eclectic mix” of drinks and music.

“[We have] two or three people collaborating on that music selection,” Brennan said. “I think it’ll be pretty cool.”

Brennan said The Sneaker Room will open at 8 p.m. Fridays and Saturdays. “In the fall and winter, we might extend to more hours, and it’ll be available for rent and hire for groups,” he said. “There’s a glassed-off room available for smaller groups. It’s kind of funky and different.”

Brennan said The Sneaker Club will have food service, and the new Brennan’s will offer food until 11 p.m. – an hour later than the original location. Hours are slated to be 3 p.m. to 1 a.m. Monday through Saturday and 3 p.m. to midnight on Sunday.

One change may sting for some longtime patrons, but Brennan is confident they will find something to fill the void. “Pingpong will be gone, unfortunately, but we think we’ll replace it with some really cool, interesting stuff,” he said.

Brennan said he was happy to continue the bar’s legacy in the Central West End.

“We love this neighborhood and we’ve been down here for 17 years now,” he added. “When this opportunity came up, we didn’t foresee ourselves not being in this neighborhood. We didn’t want to leave this intersection. The neighborhood is changing a lot, but we wanted to stay right here.”

Editor's Note: This article was updated at 11:35 p.m. Jan. 31 to clarify the description of the space.