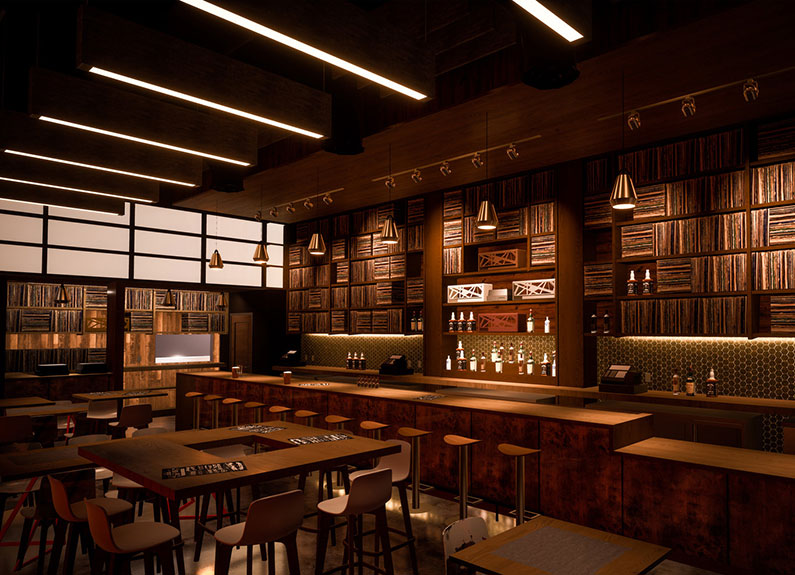 a rendering of takashima records courtesy of v3 studios

Takashima Records in The Grove adds its own restaurant to concept

As Takashima Records closes in on its opening in The Grove, co-owner Sean Baltzell has confirmed a last-minute change in the culinary lineup.

Baltzell said chef Chris Krzysik will helm Takashima’s culinary program in house. “Actually Chris was the first cook that we were going to have, but he got taken away to go to Louie and then Indo,” Baltzell said. “So getting him fresh off Indo to come here – if we’re not going to have our neighbors do it – this is the best next thing in my opinion.”

Like the original Izumi concept, Krzysik said Takashima’s menu will be based around conventional Japanese recipes, but with a Western spin. He consulted with Indo line cook and Ramen x Rui owner Steven Pursley, who has a culinary background in Japanese cuisine, to perfect the menu.

“The food is just going to be everyday Japanese food, stuff that you’d see at homes, casual, at bars, street food, things of that nature,” Krzysik said.

The menu will include dishes like sashimi and onigiri, a stuffed rice ball usually eaten as a picnic food or an on-the-go snack from a Japanese convenience store. Krzysik will also include dishes like crudités and bar nuts. “[Those dishes] pull in the Western influence that’s ubiquitous in Japanese liquor bars. Most of them are very Western focused,” he said.

He also hopes to have a soup on the menu at all times. In the colder months, Takashima will serve oden, a Japanese one-pot dish. Krzysik said oden is a thin, dashi-based soup seasoned with shoyu and “other usual suspects,” like daikon radish, potato, fish cakes and boiled eggs. “Everyone in Japan grows up having that in their home,” he said.

Baltzell said a ticketed soft opening will take place Feb. 13, 14 and 15; he hopes to open Takashima to the public Feb. 19 or 20. “It’ll still be a soft opening, but for all intents and purposes, that’ll be when we kick it off,” he said.

Krzysik said Takashima will seat about 120 total, including 20 in the lobby, 16 at the bar and around 50 on the mezzanine. Underneath the mezzanine, diners can choose to sit inside converted shipping containers. 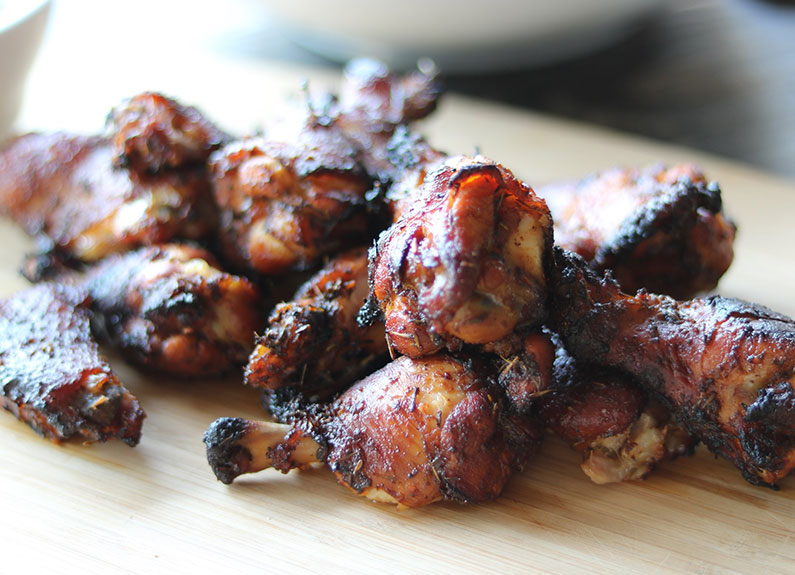