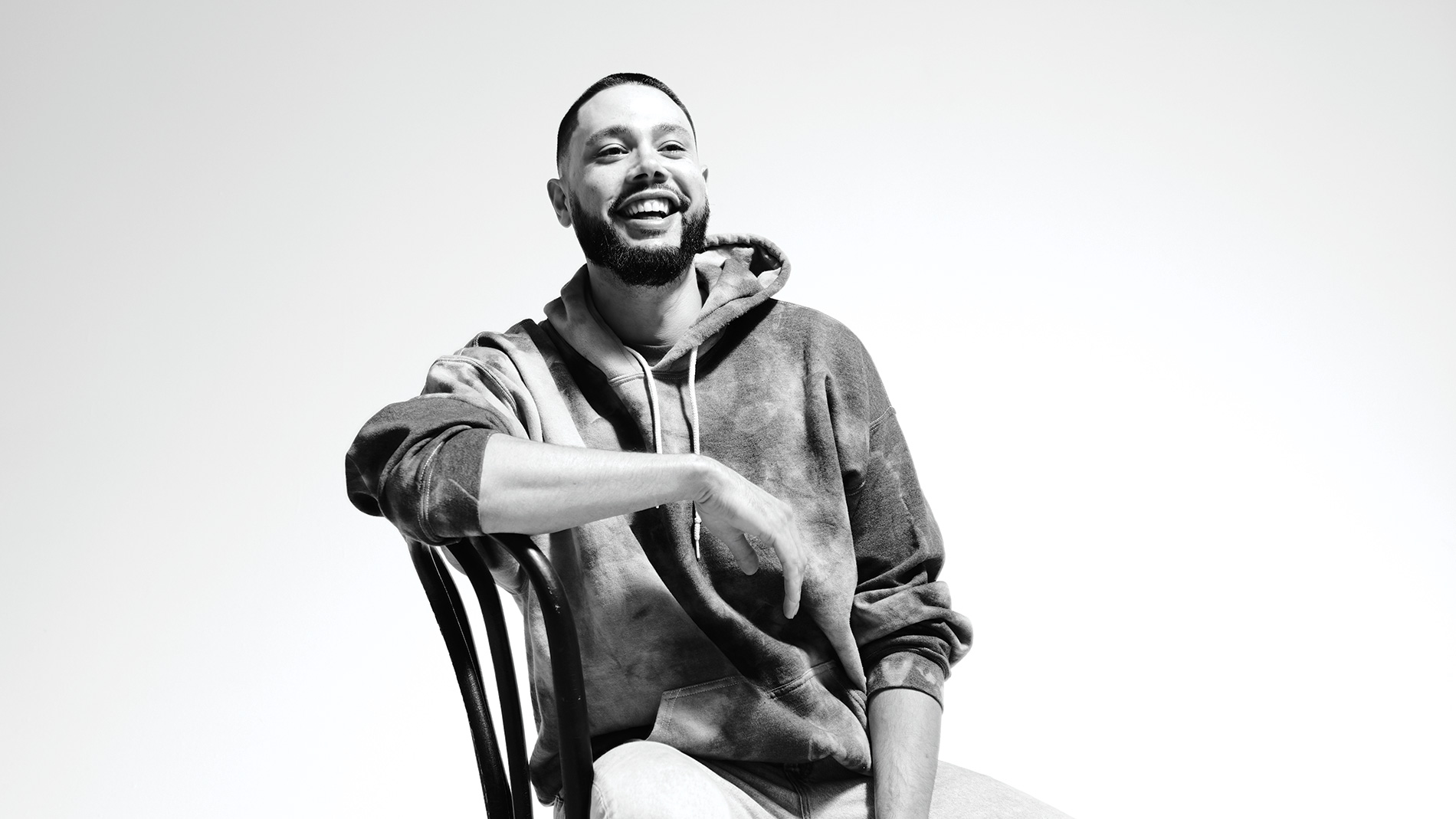 “I don’t think ramen is where it can be in St. Louis or in America,” Steven Pursley said. “American ramen has great potential, but we have to get the fundamentals down.”

Who is Pursley to make these kinds of claims? Well, to start, he’s spent about half his life living in Japan – about a decade in Okinawa in his youth, and, later, three years of intensive cooking and training in ramen shops.


Moving back to Japan in 2014 after studying political science at the University of Missouri–St. Louis, Pursley worked in four restaurants, learning the components and ratios necessary for a perfect bowl of ramen.

Though he’s made the whole gamut, the last (and most intense) place he worked focused on two kinds of ramen: tsukemen, a soba-based ramen where the noodles come on the side, and abura soba, a brothless, pasta-like ramen bathed in aromatic oils. There, he made 200 to 400 bowls a day. Most industry professionals would say tickets. “I count by bowls,” Pursley said.


When he returned to St. Louis, he started hosting pop-ups out of his apartment under the name Ramen x Rui. At first, he was selling around 20 bowls a night, then up to 40 or 50. He scored a gig in the kitchen at Indo working for James Beard semifinalist Nick Bognar a few weeks after the restaurant opened. “I didn’t want to just work in any kitchen,” Pursley said.


Now, Pursley is doing Ramen x Rui pop-ups at Indo once a month, dishing out over 90 bowls per dinner. The goal is to open his own shop in 2020. He is methodical in his planning.

“We were stoked that anyone was doing anything real with ramen – that he was going after authenticity,” Bognar said. “I think it will be inherently successful.” So do we.