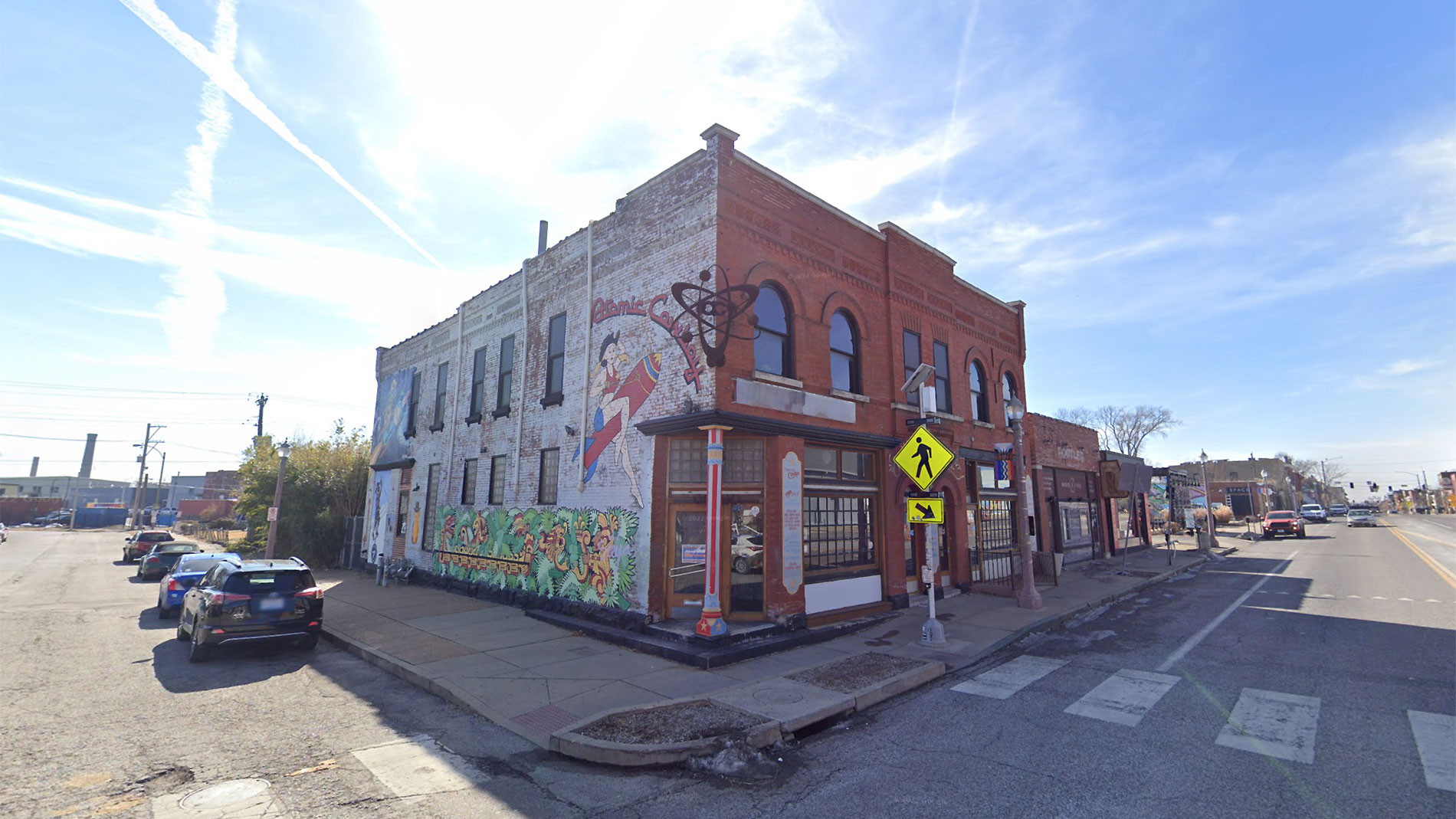 The Ready Room will be resurrected this summer – and the much-missed music venue is expanding to include a restaurant and lounge in addition to a concert space. The Ready Room’s new iteration will set up shop in the former Atomic Cowboy space at 4140 Manchester Ave.

The new-look Ready Room will feature three distinct spaces, each designed for different types of events. For those who come to eat and drink, the main event will be the first floor interior. The lounge will also offer a small stage, and will be able to host events of up to 300 people. The largest of the three spaces will be the outdoor space at the back of the building, with a capacity of 1,000. Finally, a lounge on the second floor is intended for more intimate events, with a capacity of 100. “It allows us a lot of flexibility,” said co-owner Mike Cracchiolo.

The renovations will stamp The Ready Room’s aesthetic on the space, but the floor plan will remain recognizable to former Atomic Cowboy customers. “It’ll be our vibe, but the physical infrastructure of that space didn’t really need to be changed,” Cracchiolo said.

Cracchiolo and business partner Rick Giordano are working with Peno Soul Food owner Pepe Kehm to design the menu for the restaurant, which was first reported on by the Riverfront Times. Cracchiolo said the menu would reflect classic St. Louis dishes as well as drawing on international influences. “What we’re really trying to do is not do something super trendy,” he said. “So we worked backwards in that regard and thought, ‘Well, what are some classics we can look at?’”

Cracchiolo said he and Giordano have tried to maintain a voice in the menu development process without stepping on Kehm’s toes. “It was important to us that he understand what we're trying to do with the space and that we would be able to come up with something to complement that,” Cracchiolo said. “He's been very open to collaboration, and he's been very gracious and considerate the entire time about making sure that it's something that everybody involved was happy with. … But at the end of the day, we're not trying to tell him how to cook.”

Behind the bar, a similar respect for the tried-and-true will be observed. “We're not going to try and reinvent the wheel,” Cracchiolo said. The real test is whether a bar can make a good Manhattan or martini, he said, so expect a cocktail list grounded in those favorites. “Something I feel pretty strongly is the classics exist for a reason,” he added.

A number of shows are already being lined up for The Ready Room’s grand opening – Cracchiolo said he’s most excited to bring Portland rock/metal band Red Fang to town – but the new venue will open in phases, as and when its constituent pieces are ready. “We're basically opening the bar side as soon as the build out is done,” he said.