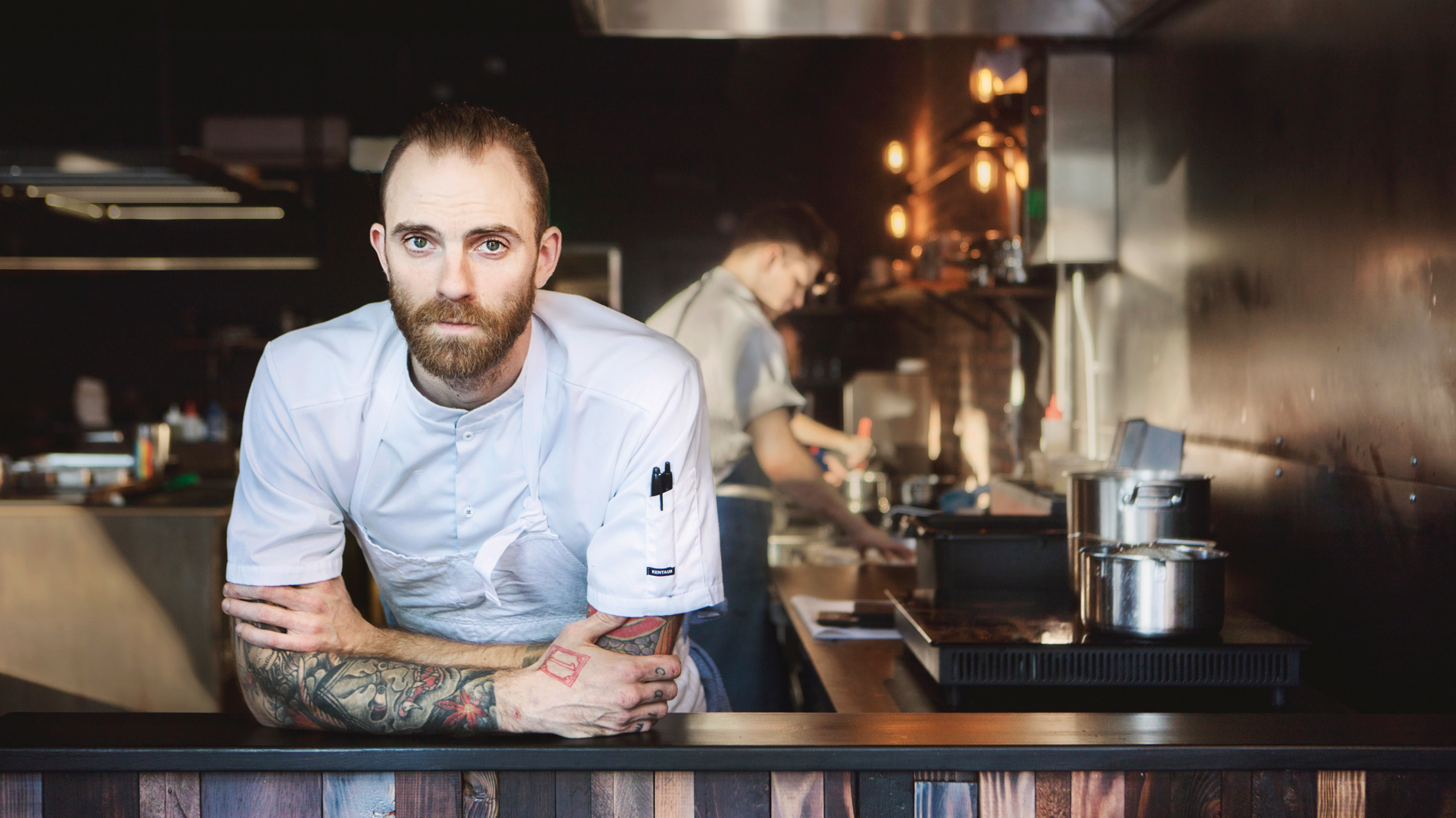 
We got a taste of Ely’s culinary talents last year at Square One Project, an underground pop-up dinner series in which he experimented with all manner of elements and craft, putting out some of the most ambitious food in town. Savage expands the Square One premise, bringing the concept above ground and making the food a bit more accessible without dulling its edge.

The restaurant is housed in a former neighborhood store renovated completely by Ely and a group of friends – #BuildYourOwn is practically a slogan on Savage social media, referring to everything from the front door to the kitchen counters, the furniture and even the cutting boards. The slogan also applies to Ely’s fascination with fermentation, including making his own cheese, vinegar, miso and fish sauce.


Ely has described the food coming out of his kitchen as “modern American” – an apt, but fairly wide-ranging appellation for the artistically composed bites imaginatively plated on everything from tree bark, seashells and rocks to custom ceramics by local artist Phillip Finder.

A Savage experience may include anything from a dollop of toasted yeast mousse with shaved turnips and preserved onion and spot prawns with roe, wakame seaweed and fermented white asparagus to a roasted rutabaga dish with braised pheasant and gala apple crowned by an ashy layer of burnt hay. Courses rotate constantly – often daily – so each foray to Savage is a new culinary adventure. 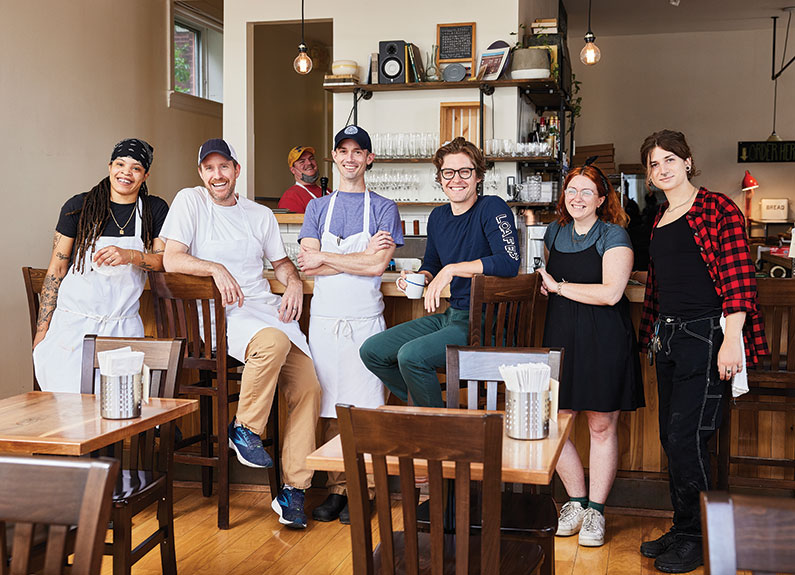 Union Loafers Café and Bread Bakery​ is the Swiss army knife of bakeries, the rare kind ...