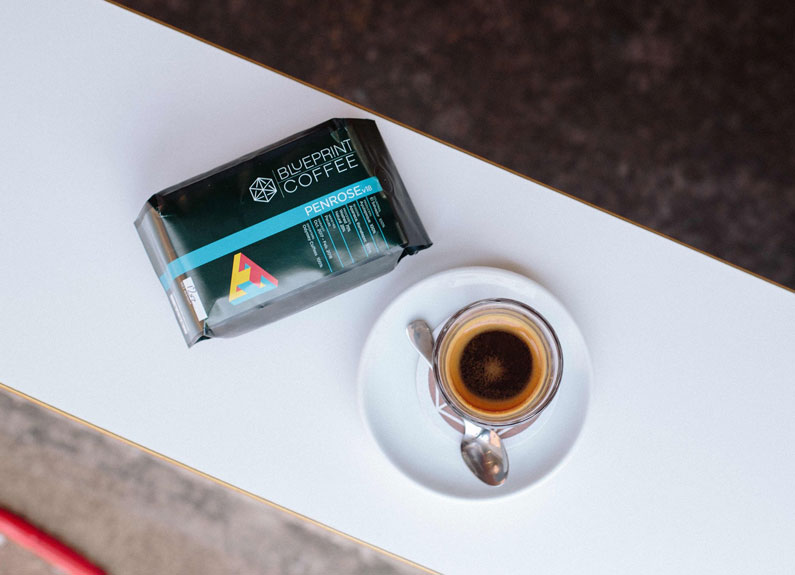 The Cafe at The High Low will feature Blueprint Coffee, Rob Connoley food

The High Low, the upcoming literary arts center from Kranzberg Arts Foundation, will feature some top-shelf refreshment options at The Cafe at The High Low. Blueprint Coffee will handle coffee duties at the cafe, while Rob Connoley, chef-owner of the forthcoming Bulrush, will provide food service.

The first floor community cafe will be located at 3301 Washington Ave., in the Grand Center Arts District.


“It could be open as early as this summer,” said Blueprint co-owner Mike Marquard.


He said the 1,500-square-foot space is somewhere between Blueprint’s other two locations and will feature similar communal tables, as well as unique soft seating options.


Connoley said the food menu will be a sort of continuation of the fare he offered at Squatter’s Café, which closed last October. The details haven’t been finalized as of yet, but Connoley said “greatest hits” like Squatter’s biscuits and gravy, yogurt, cookies and pop tarts may well end up on the menu.


In addition to the cafe, the first floor of the building will also house a library featuring rotating collections of books, magazines newspapers and articles, a gallery space and performance and event space. The second floor will be home to the Center’s forthcoming writers-in-residence program along with offering rentable office spaces.