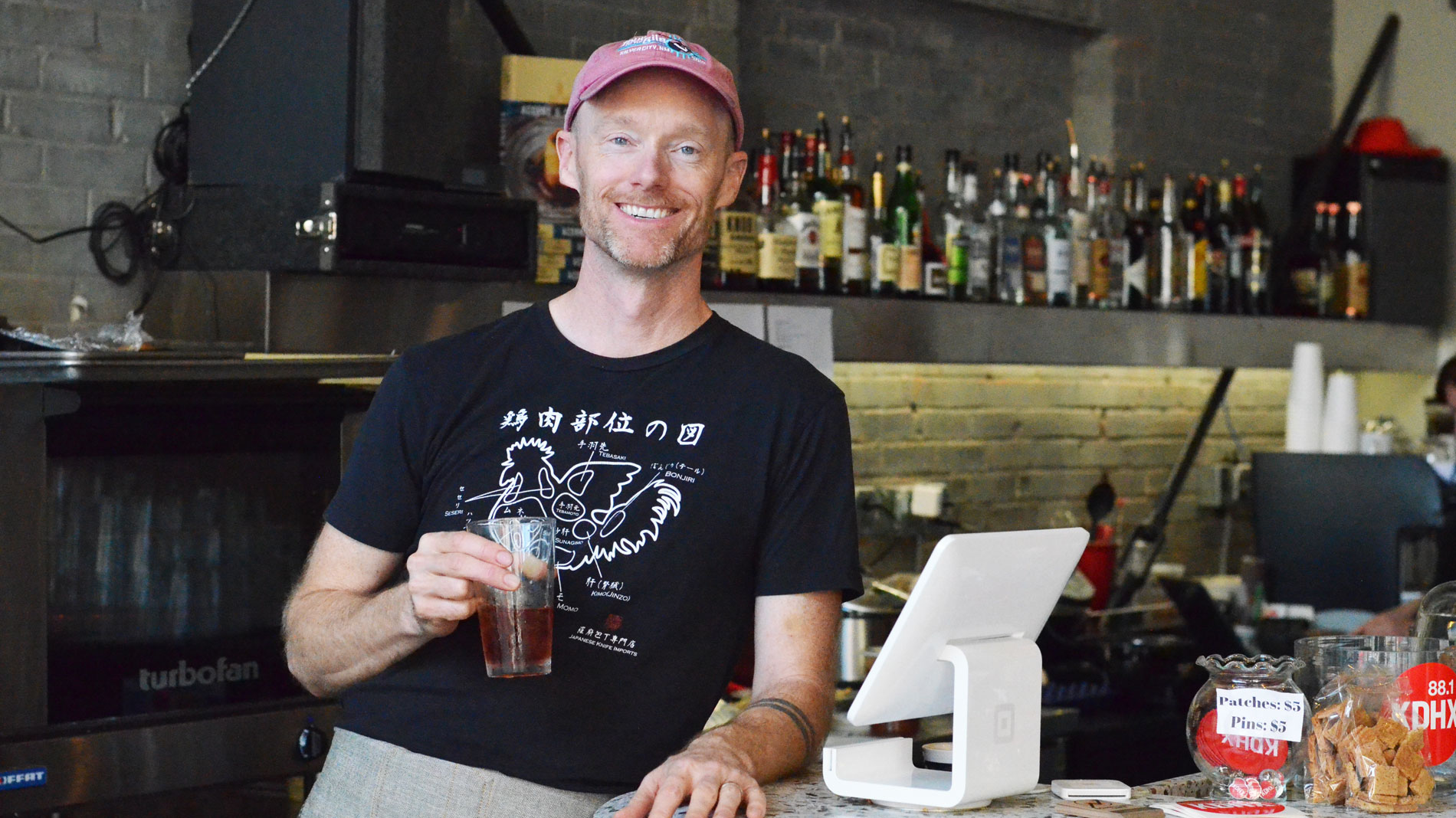 It’s taken a couple years, but chef Rob Connoley’s Bulrush finally has a forever home. Connoley announced that the restaurant will open at 3307 Washington Ave., in the Grand Center Arts District around the beginning of the year.

Connoley and sous chef Justin Bell have deep roots in the Ozarks and will create a menu based on Ozark cuisine and feature ingredients found in the region, from pawpaw to sorghum.

While the final Bulrush menu is a ways out, Connoley said that some dishes from Squatters Café, the breakfast and lunch spot he opened last year just down the road in the KDHX building at 3524 Washington Ave., and his various pop-up dinners will likely be included.

“We know that we’ll serve acorn financiers and acorn tortillas because I love [acorns],” he said. “I can’t imagine a menu not having acorns on it. We’ve got ferments and vinegars and things that have been going for a while. We realized that we have one that’s been going for a year and a half, a pickled black walnut.”

Connoley and Bell, both avid foragers, will source many ingredients straight from the land and using traditional techniques like fermenting, curing and pickling along combined with modern techniques.

“It’s taking those food memories and applying the contemporary techniques of cooking we both know,” Connoley said. “No one would’ve sous vide rabbit, but that’s something we’d like to explore because rabbit tends to be tough, or you braise it and it turns to mush. But we have technology in the kitchen now that allows us to make it perfectly tender and flavorful.”

Space Architects will design the Bulrush’s interior, which will feature seats surrounding an open kitchen, allowing for a lot of interaction between the kitchen staff and guests.

“I need to be at the dinner table with people engaging them in conversation,” Connoley said. “That’s the fun part for me.”

As far as the future of Squatter’s Café, Connoley said the restaurant will close Oct. 31.

Connoley will host another speed dining pop-up dinner to give guests a taste of what’s to come on Friday, Sept. 28 from 6 to 10 p.m. Every 30 minutes, six diners will be seated and served four courses for $40. The dinner will take place on the sidewalk in front of the new location, in conjunction with Urban Chestnut’s Oktoberfest.

Editor's Note: This post was updated at 9:45 a.m. Sept. 27 to include Squatter's Café's closing date, as well as correct the address for Bulrush.