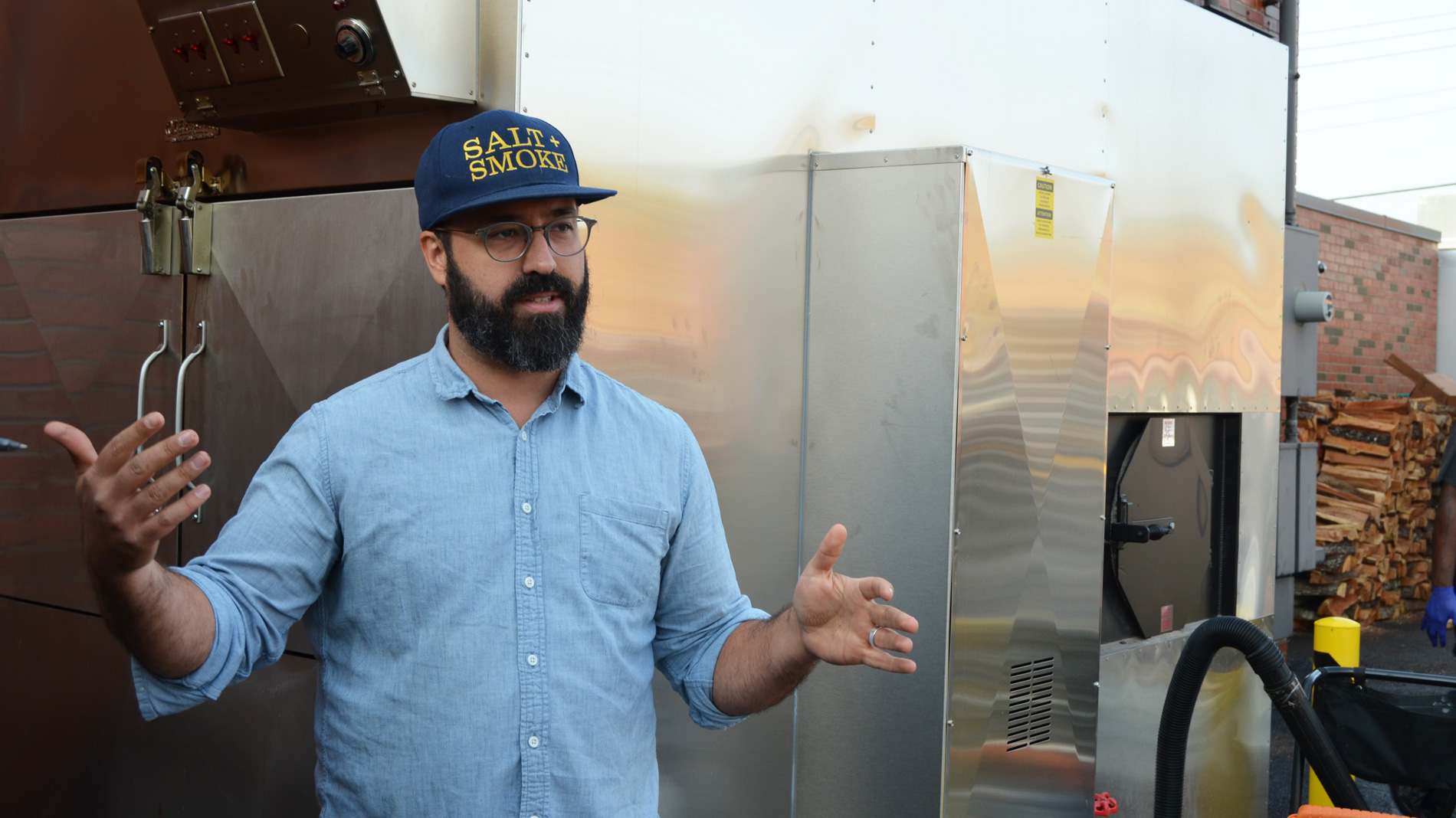 It’s shaping up to be a busy year for the Salt & Smoke team.

As Sauce reported last year, the local barbecue eatery is opening a location at 501 S. Main St., in St. Charles in mid-April.


Today, in a series of roundabout tweets with new neighbors Mission Taco Joint, the restaurant announced location No. 4 will debut in the Central West End later this year at 392 N. Euclid Ave. The space most recently housed The Tavern Kitchen & Bar and was the longtime home of Duff’s.


“It’s just an amazing neighborhood,” said Salt & Smoke owner Tom Schmidt. “Much like The Loop and St. Charles. For 100 years, they’ve been dining destinations and relevant for that whole time.”


Unlike St. Charles, which has entailed a hefty amount of planning and construction, Schmitt said opening the Central West End space should be a simpler proposition given that it’s been a restaurant forever.


“It’s the smallest project from a redevelopment standpoint that I’ve ever had,” Schmidt said. He said the most elaborate part of the project is expected to be the new 1,200-square-foot kitchen that needs to be built in the basement for meat prep.


Schmidt said the CWE Salt & Smoke is scheduled to open sometime in late summer. “We need some breathing room to get St. Charles up and running,” he said. 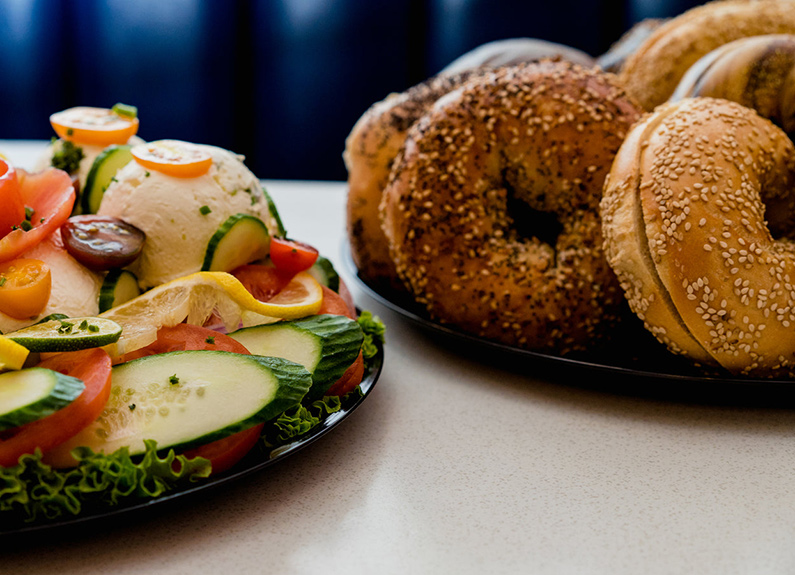 C and B Boiled Bagels will open in December at 62 E. Ferguson ...

The Double Deuce exists for those times when you know you want ...