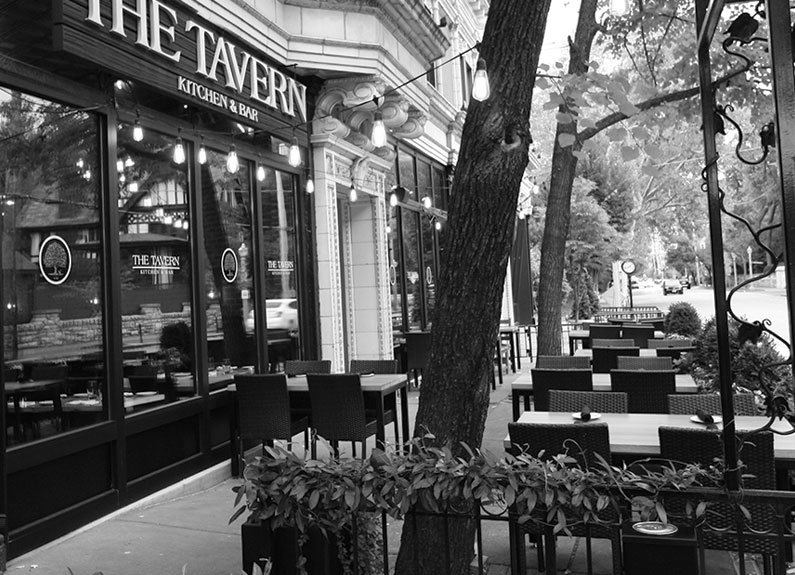 the tavern cwe photo courtesy of the tavern

The Tavern Kitchen & Bar at 392 N. Euclid Ave., in Central West End is slated to close at the end of 2018, as reported by St. Louis Magazine. OG Hospitality Group managing partner Brant Baldanza confirmed the restaurant’s last day of service will be Dec. 31.

While The Tavern’s Valley Park location will remain open, Baldanza said the restaurant’s CWE location, which opened in 2015 after sister eatery Cucina Pazzo closed in the same space, was due to several converging factors, including the loss of valet parking and the pending lease renewal.

Baldanza said OG Hospitality (which also owns The Shack and Corner Pub & Grill) was in the process of switching The Tavern’s concept from high-end to a more “approachable, corner pub and grill price point” when co-owner and developer Pete Rothchild offered to buy OG Hospitality Group out of the lease for the space.

If you’re excited about the new concept, don’t worry: Baldanza said he plans to open the fish-oriented spot in the second half of 2019 once he finds a location.

Baldanza said the Tavern’s CWE closure is a win for Valley Park. “In every way possible, good,” he said.

By combining chefs and front-of-house staff from both restaurants in Valley Park, he said he intends to elevate the quality to which Tavern guests are accustomed.

“We’re going to have a dream team over there,” he said.

Baldanza said he expects most fans of The Tavern CWE will still head west to the original Valley Park spot.

“There’s a gray area that we share between Tavern West County and and Tavern Central West End, and that’s the Frontenac, Ladue, Clayton area," he said. "If [people aren’t] going to Central West End, they’re going to the Valley Park location. We have a solid, solid guest base that we’re really proud of and fortunate to have.”