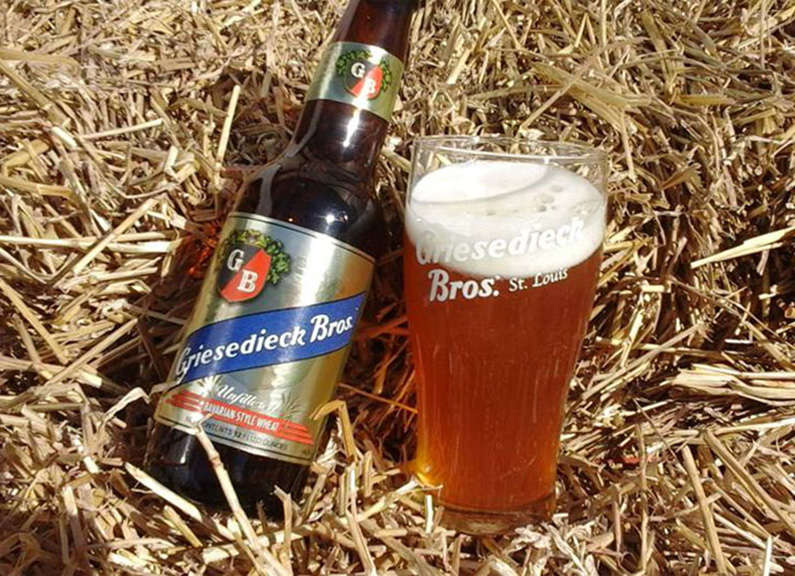 The Griesedieck family is bringing its brewing operations back home. Griesedieck Brothers Brewery announced today, Sept. 28, that it will open a 1,000-barrel brewhouse at 1240 Switzer Ave., in the Baden neighborhood. Manager Bob Griesedieck said they anticipate a June 2017 opening.

The Griesedieck family has a long history in beer; the original brewery opened in 1911 and merged with Falstaff Brewing in 1957. Owner Raymond Griesedieck revived the brewery in 2002 with the launch of its golden Pilsner. Since then, the family has used a contract service in Wisconsin, brewing its three offerings out of state and distributing them here at home. Bob Griesedieck said they were excited to finally bring production back to Missouri. “It seems like everything comes together at the right time,” he said.

The 2,800-square-foot space will allow Griesedieck Brothers to expand its distribution threefold and to resurrect nearly a dozen pre-Prohibition family recipes. “It would really allow us to recreate beers St. Louisans were drinking 100 years ago,” Griesedieck said.

The Griesediecks were attracted to the space in Baden not only for its size, but also for its history. Griesedieck said North St. Louis had a history of pre-Prohibition breweries, and the time had come to bring them back.

“The north side is ripe for more breweries,” he said. “We have Ferguson (Brewing) and Narrow Gauge out in the county, but North St. Louis deserves to have its own brewery, too.”