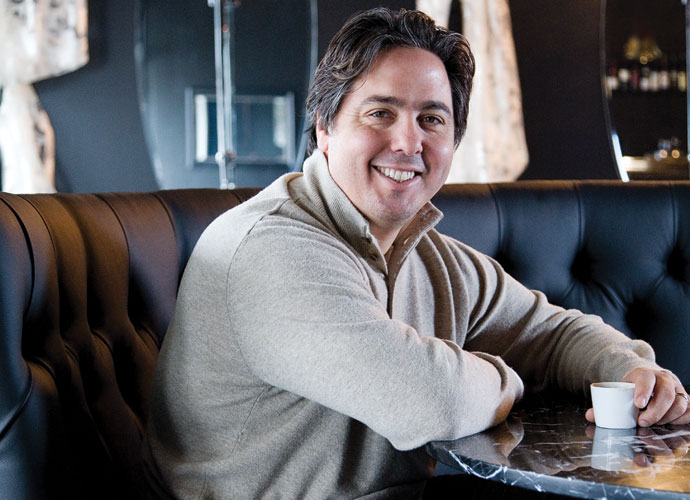 Michael Del Pietro, owner of Sugo’s Spaghetteria, Babbo’s Spaghetteria, Tavolo V and Via Vino Enoteca, will soon add another eatery to his stable of restaurants. As reported by St. Louis Magazine, he will open Del Pietro’s at 1059 S. Big Bend Blvd., the former home of Riverbend Restaurant & Bar and Harvest, this fall.

The new restaurant will be an homage to Del Pietro’s parents’ iconic restaurant, Del Pietro’s House of Pasta, which opened at 5625 Hampton Ave., in 1976 and closed in 2011.

“When I opened Sugo’s in 2008, my mom was still operating Del Pietro’s House of Pasta,” he said. “I didn’t want to call Sugo’s or any of my other restaurants Del Pietro’s while she was still operating. But since she’s retired, I felt that going forward I could use the name in the right location, and I feel this works out well.”

Del Pietro said the space is currently being gutted, and when finished, it will have 120 to 130 seats. He estimated an opening in late September or early October.

Del Pietro said he will revive some of the iconic dishes from the original restaurant, including the Spaghetti a la Angela, Beef Sotto and Chicken Burko, as well as adding some new items.

“I might blend in some things I’ve been fond of over the last couple of years,” Del Pietro said. “I might do something with an antipasti board, or maybe a prosciutto and melon, seasonal things. Del Pietro’s on Hampton didn’t do much of that. They kept to more classic dishes. They weren’t as nouveau as far as dishes were concerned.”