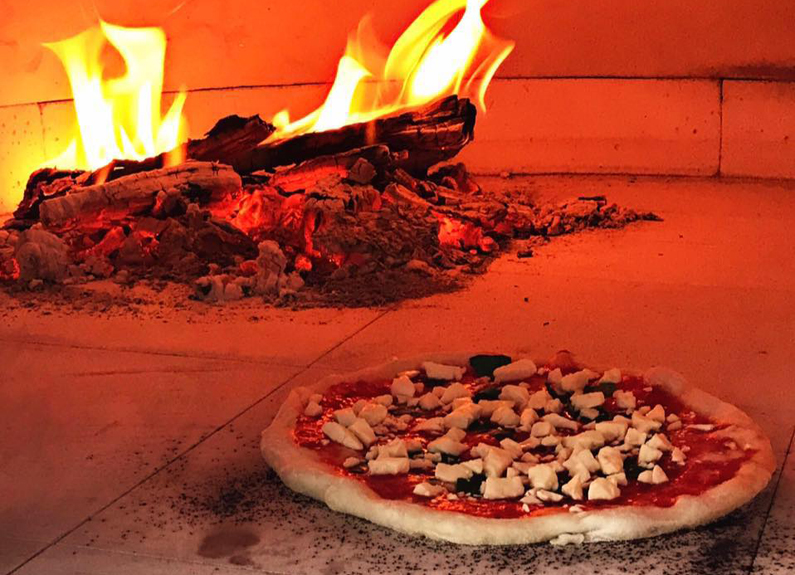 “Before we even started the food truck, this was something we wanted to do,” Keefe said. “Brick-and-mortars can be very expensive, and a food truck was a good stepping stone into this business. This was probably sooner than we had in mind for this to happen.”

Pie Hard arrived on the scene in August 2017, serving 10-inch pizzas with names like The Kevin Bacon, The West End and The Darkwing Duck, layered with duck pastrami, white cheddar, apple-fennel slaw, duck fat Thousand Island and parsley. The truck recently added a rotating list of house-made custard to the mix and will ideally add 12 new flavors once the restaurant opens. Other new menu items include a smoked Caesar salad, an Italian cobb salad and pizza rolls stuffed with pepperoni Bolognese.

The owners, who live three blocks away from their new digs, relish the chance to join a group of pizzerias, breweries and other spots in the community.

“We love downtown Waterloo and what it’s becoming,” Keefe said. “I grew up here going to some of these places, and it’s a lot like downtown St. Louis, where it’s on the upswing. There are grade schools within walking distance, and there hasn’t been an ice cream place here since I was an infant, so I can’t wait to bring that aspect back.”

The truck will continue to operate at events like Eckert’s Food Truck on the Farm, but Keefe said it will gradually visit downtown St. Louis less after food truck season ends. In the meantime, Keefe and Pastor hope to move their commissary kitchen from its current location in Belleville into the new space within the next month.

Once completed, the kitchen will be outfitted with a new wood-fired oven and the focus will shift to the dining area. Keefe hopes to seat 50 inside.

“We’re tossing around a few different design ideas. We kind of want to do something with street food with shipping containers and neon signs,” Keefe said. “I like the idea of a smaller version of our truck within the restaurant.”

Sam Balmer is an editorial intern at Sauce Magazine.

​Revel Kitchen,​ the nutrition-focused restaurant is set to open a new location in Kirkwood mid October. 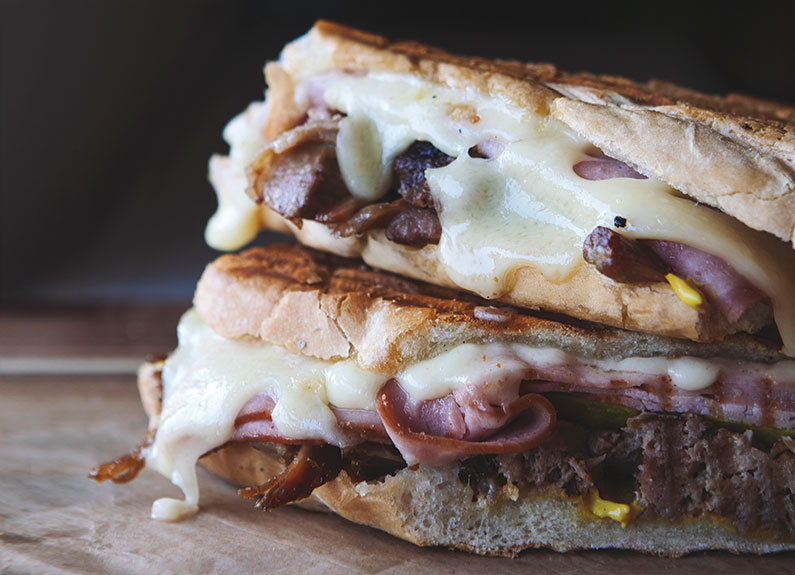