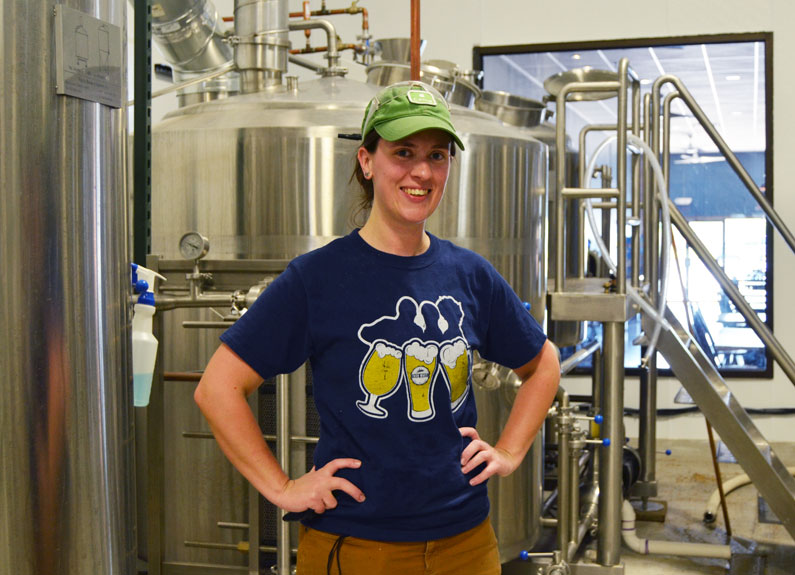 October means the St. Louis metro area is awash in beer events every weekend, and it’s been a while since I suggested heading across the Missouri River for some fun. Now is the appropriate time, thanks to an array of sudsy options all weekend including a milestone beer release, an old dude’s birthday celebration and a pub "crawl."

2. Exit 6 owner Jeff Britton’s Big Boozy Birthday Beer Bash
Fri., Oct. 5 – 4 p.m.
It’s Mr. Britton’s birthday this week, and for the fifth year in a row (this party was initially started to ring in his 40th) Exit 6 will put some some gnarly beers on tap to celebrate. The weather may still be a bit warm, but don’t let that hold you back from these badass, complex, adjunct-heavy malt bombs this weekend. Keep an eye out for Nebraska M.O.A.B. 2017, The Bruery So Happens its Tuesday 2017, Founders Backwoods Bastard 2016, Shmaltz / Terrapin Collaboration Reunion 2016, New Holland Dragon’s Milk Reserve S’mores Bourbon Barrel Stout 2017, Avery Tweak 2016, Avery Samael’s 2015 and Prairie Birthday Bomb 2016.

3. Cottle Waddle
Sat., Oct. 6 – 3 to 11 p.m.
While not strictly a beer event, you should waddle down Highway N in Cottleville to support the Alzheimer’s Association and drink delicious adult beverages. Your ticket gets you a souvenir tasting glass, samples from local restaurants and retail outlets pouring along the route and access to a dance party in the street. Pro tip: Check out what Mike’s Grill & Tap is pouring – I hear it’s something delicious from Dogtown favorite, Heavy Riff Brewing Co.

Katie Herrera is a longtime contributor to Sauce Magazine and account manager at Craft Republic.