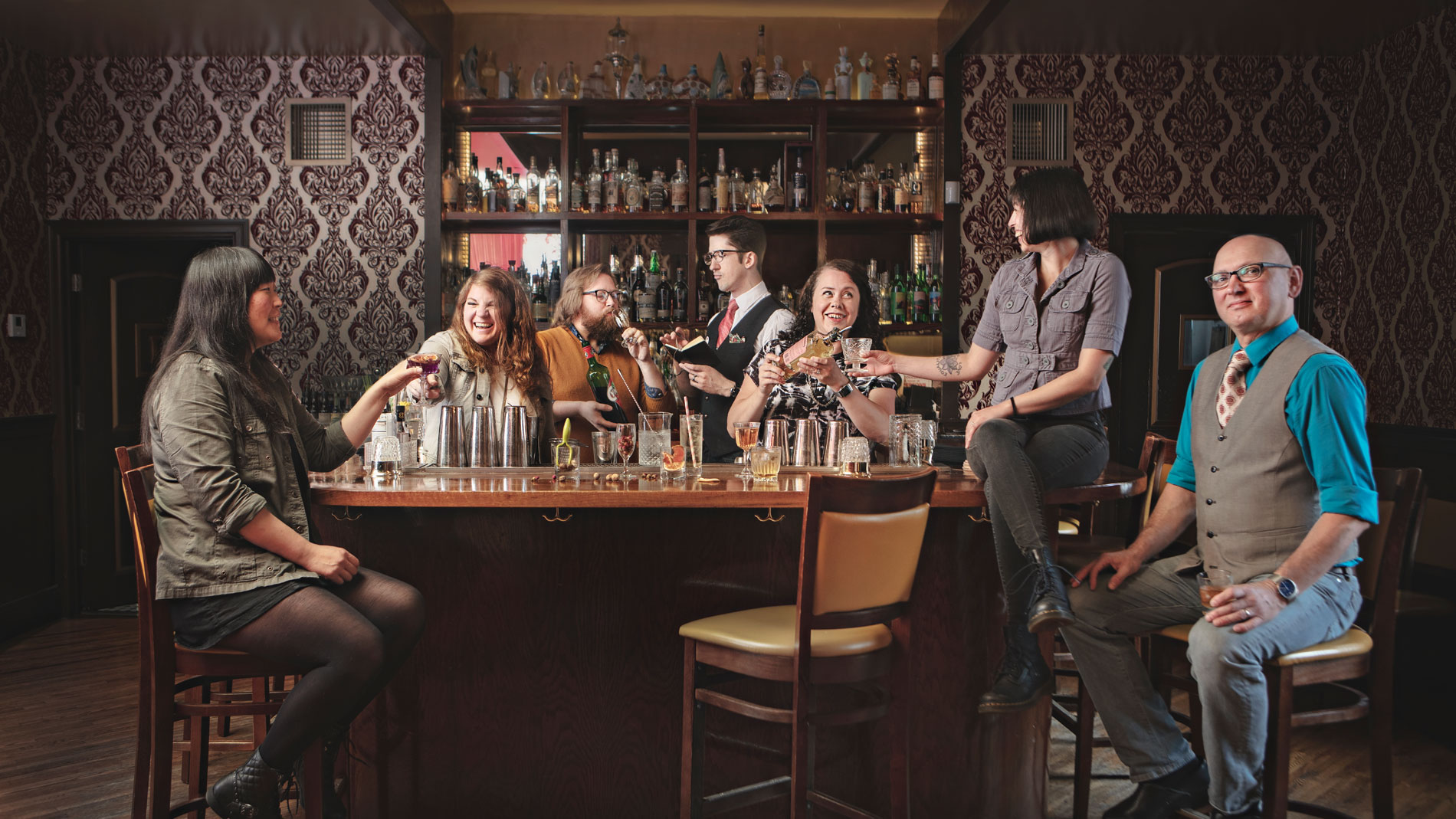 Readers’ Choice Bartender of the Year Ted Kilgore knows a thing or two about putting together a top-notch drinks list. An undisputed OG of the St. Louis cocktail scene, Kilgore has made his reputation putting together thoughtful and creative bar menus everywhere from the now-shuttered Monarch to Taste by Niche to your Favorite Cocktails winner, Planter’s House, which he co-owns with his wife, Jamie Kilgore, and Ted Charak.

Kilgore’s approach is straightforward: incorporate a wide variety of flavors and use quality spirits and modifiers – not just the flavor of the moment pushed by the powers that be. He also offers guests plenty of choices, from nonalcoholic and low-ABV libations to classics both old and new.

The crown jewel of the menu is a selection of seasonal creations built around a changing theme. The current seasonal list at Planter’s House is inspired by famous sci-fi robots. It’s the 10th and most elaborate and diverse themed menu since Planter’s House opened in 2013 – 16 of the 18 drinks require house-made ingredients or special techniques, including the use of a centrifuge to clarify some components.

Rather than develop the menus solo, Kilgore takes a less ego-centric approach. He has a reputation for building a strong team and investing in its development. The entire bar staff is involved in the process of putting together the Planter’s House cocktail list. It’s a strategy Kilgore started employing in earnest when he managed the original Taste by Niche in Benton Park.

“You have to trust your staff,” Kilgore said. “I like to have all of our bartenders involved so everyone has a personal stake.”

Over a five-week period, the bar staff comes to the table with ideas, and Kilgore directs the process. At each stage of development, the entire group has to sign off on each cocktail before it can go to the next phase (though Kilgore and bar manager Kate Kinsey reserve final veto power). Some drinks on the current menu went through more than 10 variations before the final version was agreed upon.

Kilgore said involving the staff gives them ownership and a chance to stretch out creatively. The result: happy bartenders who stick around for a while – rare in an industry where constant turnover is the norm. The extra hands also take some pressure off Kilgore, allowing him to take care of myriad other concerns with running the bar.

The approach seems to be working – not only are Planter’s House and Kilgore Sauce Readers’ Choice winners, Planter’s House was also a semifinalist for Best Bar Program at this year’s James Beard Awards.