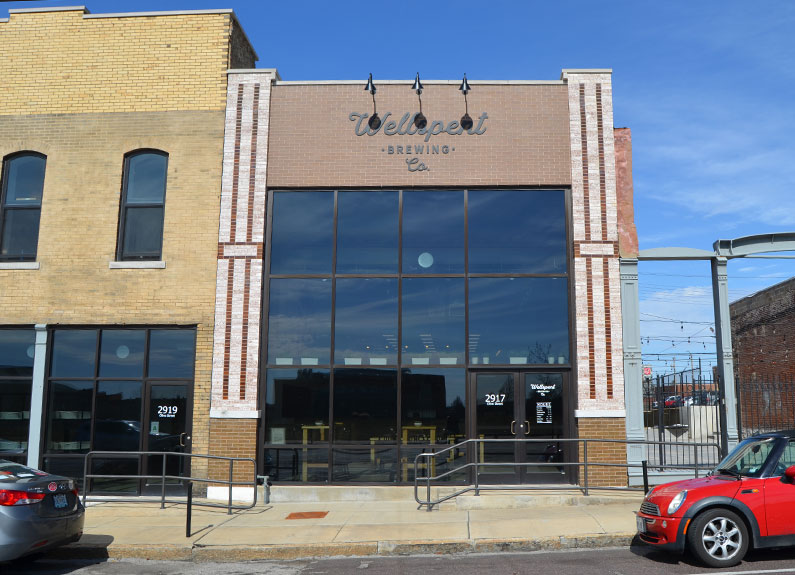 “Unfortunately, our business cannot support the amount of debt we took on to get started,” Kohlmorgen wrote in a social media post. “We had a vision for Wellspent and a commitment to quality in both beer and experience. … We did all we could after starting way too fast, and it wasn’t enough.”


Kohlmorgen said he intends to continue working in brewing and that his next professional chapter will involve making beer, though its unclear whether that will be at Wellspent.

“We’re got a lot to sort out first,” he said. “But that’s the plan to make beer somewhere. I don’t know what that looks like yet — I haven’t looked. I think that my first priority is making sure that my brewer is making beer somewhere, and then we’ll wind down the business and see from there.”


During its two years in Midtown, Wellspent offered a portfolio of Belgian-style beers, sour and lagers, as well as food from The Tamale Man, game nights, movie nights and a strong beer festival presence. Sauce reviewed Wellspent in June.


“Midtown is a neighborhood with a lot of potential. There’s so much upside to it,” Kohlmorgen said. “That’s what we saw when we opened. Midtown was a great spot for us. I love Midtown, wouldn’t trade it.”