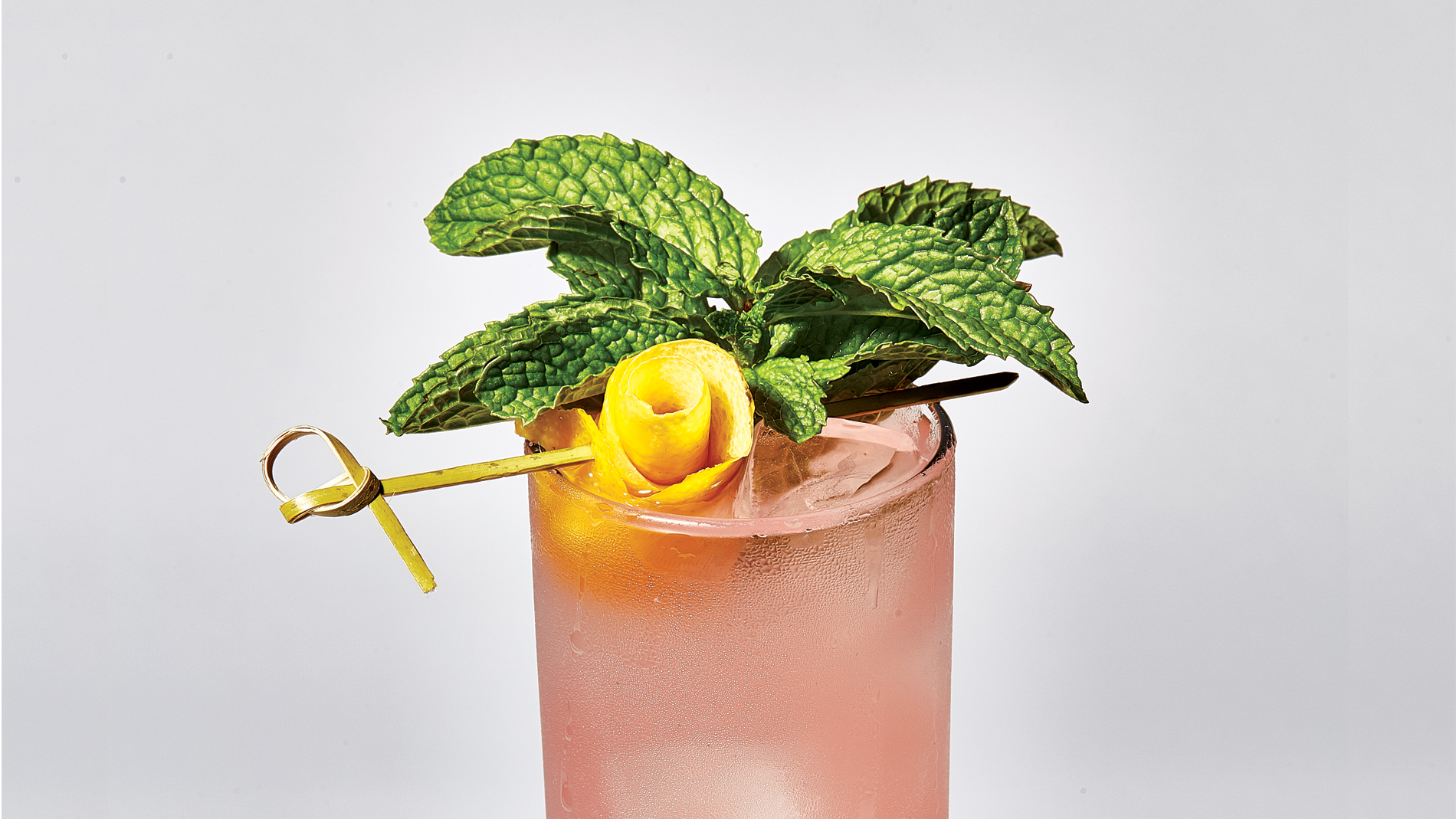 the lemongrass shochu highball at the bao photo by izaiah johnson

Highballs are making a high-end comeback

Basically just spirits and soda, highballs are a bartender's best friend during a busy shift. But these refreshing concoctions are not only simple – when made with care and attention, they can also be surprisingly sublime.

Classic cocktail tomes The Fine Art of Mixing Drinks by David A. Embury and The Savoy Cocktail Book take care in prescribing the exact way to mix the perfect highball. Both say any spirit can be the base (around 2 ounces or so), and Embury specifies the drink should be a long one at 6 ounces or more. Seltzer water is the preferred source of bubbles, though both books grudgingly admit ginger ale or cola may be utilized, and a lemon twist is an acceptable addition.


More recently, highballs made a serious, high-end comeback. In The Way of Whisky: A Journey Around Japanese Whisky, esteemed spirits writer Dave Broom relates how Suntory Liquor’s executive officer Tetsu Mizutani began a campaign to increase sales of Kakubin whisky with a highball promotion in Japan during the early 2000s. The marketing idea became a trend that took hold, and Japanese bartenders’ trademark obsession with detail has elevated the humble highball to the realm of art.

Now, inspired by the Japanese respect for highballs, many top cocktail bars on these shores have started exploring the nuanced marriage of liquor and bubbles. Locally, The Blue Ocean offers a traditional Japanese highball made with Toki whisky, Topo Chico sparkling mineral water, grapefruit and a shiso tincture. At The Bao, lemongrass shochu with hibiscus makes for a refreshing sipper, while Juniper has an entire section of its drinks menu dedicated to highballs, made with spirits ranging from Japanese whisky to vodka.