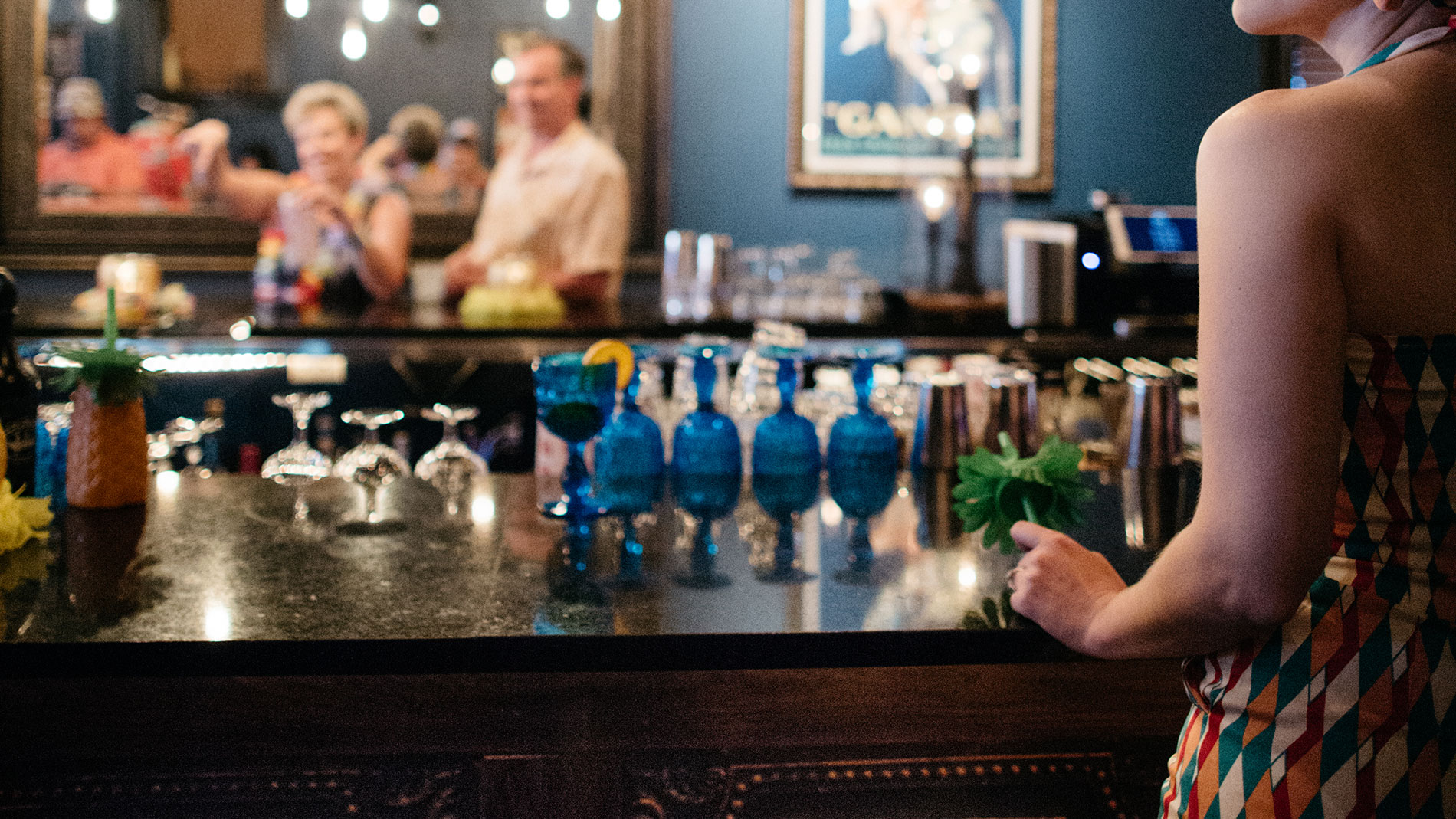 the monocle in the grove photo by virginia harold

Today, Wednesday, Oct. 21, performing arts bar The Monocle announced on Instagram that it has closed its doors. “To our patrons, friends, performers, and family, thank you for all your love and support during these difficult times,” The Monocle’s team wrote. “We are now and forever closed.”

The pandemic was part of the reason for the bar’s closing. “It’s a combination of things,” said co-owner Kyle Hustedt. “We had five really wonderful, interesting years. Covid brought circumstances that most bar and restaurant people can commiserate with.”

Known as an LGBTQ-friendly space, The Monocle hosted everything from theater and burlesque shows to hip-hop performances and live bands. “So many diverse communities came in those doors and put their own show on,” Hustedt said. But it took a bit for the community to catch on to what the bar had to offer, he explained, pointing out that he had originally planned for it to be a piano bar. “I came into this neighborhood as an outsider. I’m not from St. Louis,” he said. “People were open and willing to try [the bar].”

Hustedt is selling the space turnkey and is open to somebody continuing The Monocle’s brand, but he’s ready to move on. “I’m grateful for the adventure here, but for The Monocle, it’s just time to be done with it and create something new,” he said.

Hustedt explained that the coronavirus crisis has taken a huge toll on businesses like his. “Small stage entertainment has been devastated by this. When little houses become even smaller, it’s not sustainable,” he said. According to Hustedt, a bill – the SOS (Save our Stages) Act – was crafted in July to help places like The Monocle, but it never moved forward in Congress. Now, parts of it have been folded into the Heroes Act, which has yet to pass in the Senate. “We can’t continue to wait around for it,” Hustedt said.