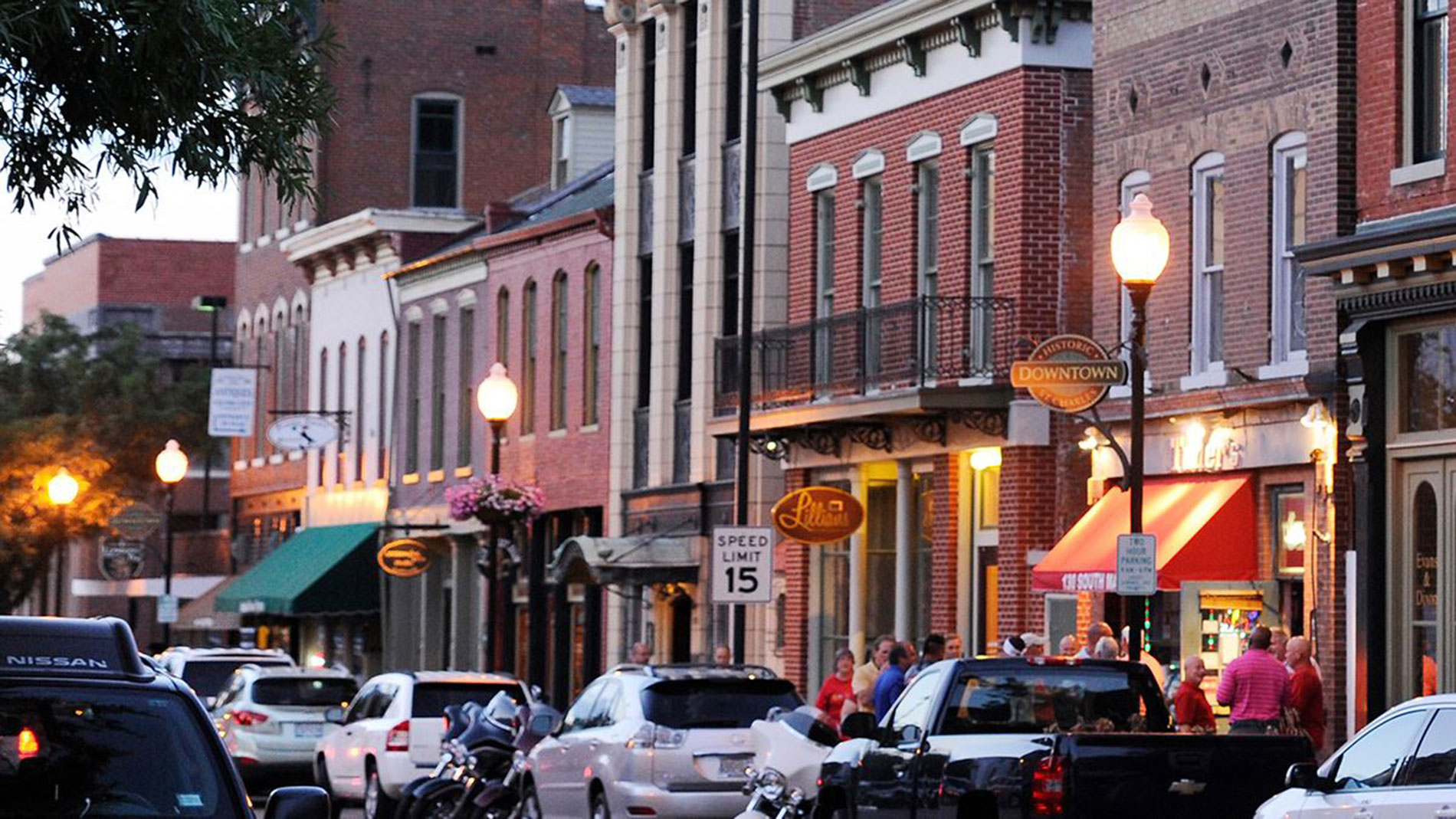 The decision was made in part because St. Charles County has received an “extreme risk” rating from the state, indicating that it’s hit a “7-day polymerase chain reaction (PCR) positivity rate of 15 percent or above and a 7-day case rate per 100,000 of 350 or above."

The press release attempts to explain the rise as the result of a channeling of late-night partiers from St. Louis and Metro East out to St. Charles, where there had previously been no operations restrictions. “After 11 p.m., when such businesses in Illinois, St. Louis County and the city of St. Louis are closed, overwhelming crowds make social distancing impossible,” the release said. “Officials fear an even worse situation on Wednesday night, traditionally the busiest night of the year for bars and night clubs.” It went on to say that the rule will remain in effect until “otherwise rescinded.”

“St. Charles County Government is working hard to keep our kids in school, keep our young adults out of the bars, and keep all of us out of the hospital,” Ehlmann said in the release. “It takes everyone, including school officials, and restaurant and bar owners, to stop the spread of this virus.”