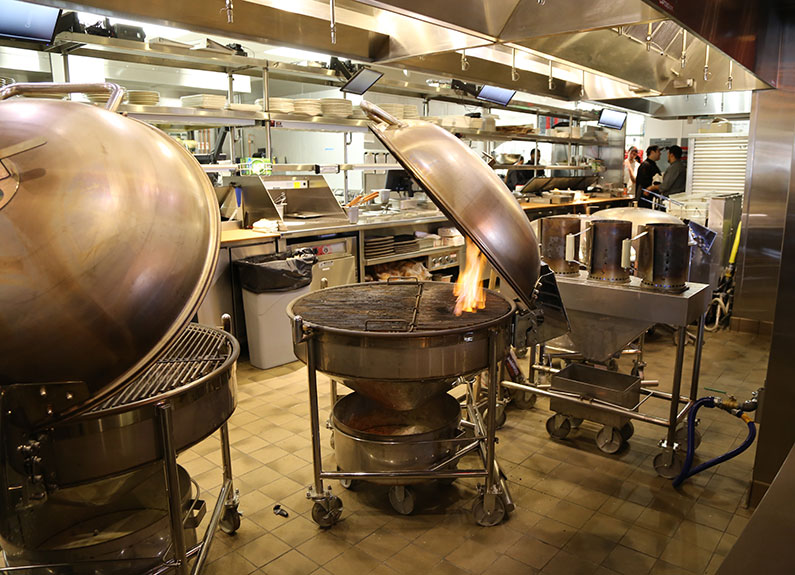 After nearly six years in the St. Louis Galleria, Weber Grill Restaurant closed its doors for the last time on August 17. The St. Louis Post-Dispatch initially reported on this story.

Weber Grill initially expanded to St. Louis back in early 2016. Featuring both the restaurant and the first on-site location for their Weber Grill Academy, which offered monthly cooking classes, this chain hailing from Chicago was an inviting dining experience for any mall-goers.

“Weber Grill Restaurant St. Louis has enjoyed and appreciates the relationships with all our customers over the past six years,” according to a statement released on Tuesday. “You are invited to join us in Indianapolis and Chicago anytime. Thanks so much for your support.”

At the time of posting, there was no reason given for the decision to close their Galleria location.