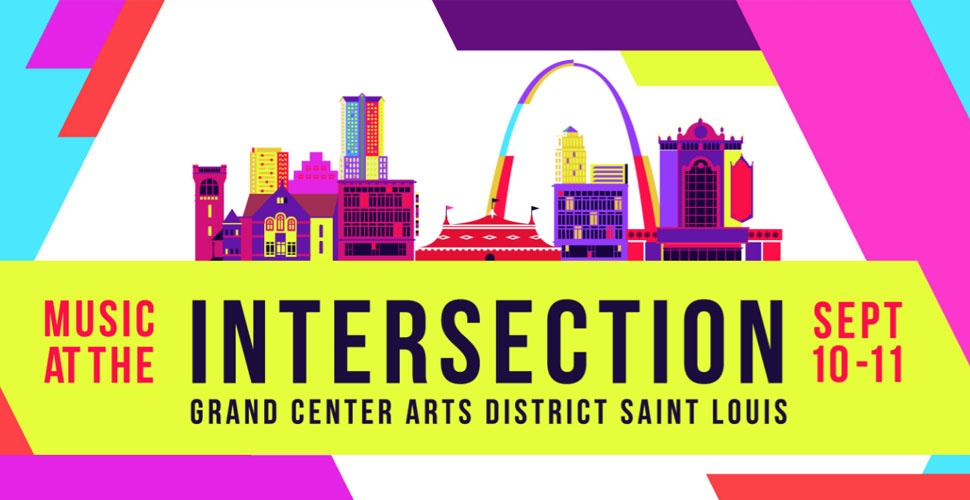 Music at the Intersection

Music at the Intersection is a civic-led effort presented by Kranzberg Arts Foundation in partnership with Steward Family Foundation and The Regional Arts Commission (RAC) of St. Louis. First held in 2021, the festival tells the story of St. Louis’ musical, cultural and artistic heritage. It celebrates the city’s imprint on the American songbook, the relationship St. Louis has with its Mississippi River sister cities, and the musical genres that have been birthed and fostered locally. Music at the Intersection gives a spotlight to national acts as well as St. Louis-based musicians across blues, jazz, soul, R&B, hip-hop, & rock and roll.