• In the bowl of a stand mixer (or in a large bowl using a hand mixer), whip the cream with the sugar and vanilla until it holds soft peaks. Spread it over the top and garnish with the remaining blueberries. Refrigerate the trifle for at least 2 hours, or up to 24, before serving.

For Rich Vanilla Pudding
• Make a cornstarch and egg yolk slurry: Put the cornstarch and salt in a medium bowl and whisk out any lumps. Slowly whisk in the cream, making sure there are no lumps. Whisk in the egg yolks. It is important that this mixture be as smooth as you can make it. (To be really sure, reach into the bowl and gently rub out any lumps with your fingers.).

• Temper the slurry: Pour 1 cup of the hot milk into the bowl with the slurry. Whisk vigorously to combine. The mixture should come together smoothly, with no lumps. If you see any, add a little more liquid and whisk them out. Pour the combined mixture back into the pot slowly, counting to 10 as you do and whisking vigorously.

• Thicken the pudding: Turn the heat back on to medium. As the milk comes to a simmer, stir constantly but slowly with a wooden spoon, scraping the bottom of the pan evenly so that the milk doesn’t scorch or form a thick skin on the bottom of the pan. In 2 to 5 minutes, the custard will come to a boil, with large bubbles that slowly pop up to the surface. Boil, whisking constantly, for 2 minutes.

• Flavor the pudding: Turn off the heat. (If you didn’t use a vanilla bean, stir in the vanilla extract now.)

• Chill the pudding: Immediately pour the hot custard into a shallow container. Place plastic wrap or buttered wax paper directly on the surface of the pudding (if you don’t like pudding skin). Put a lid on the dish and refrigerate it. This pudding is firm enough to be eaten warm after 30 minutes or so in the refrigerator.

*To scrape a vanilla bean, lay the bean flat on a cutting board and use a small, sharp pairing knife to make a slit down its entire length. Splay it open with your fingers over the pot of warming milk, and run the tip of a spoon (or the knife, carefully) down the length of the bean to thoroughly scrape out the paste of tiny seeds inside. 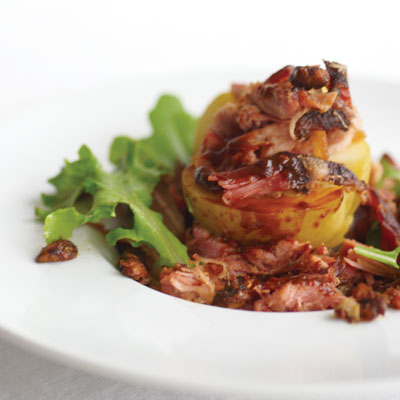 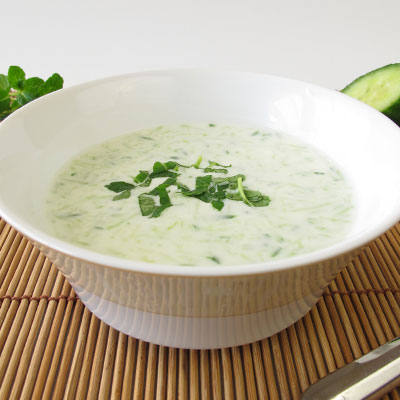 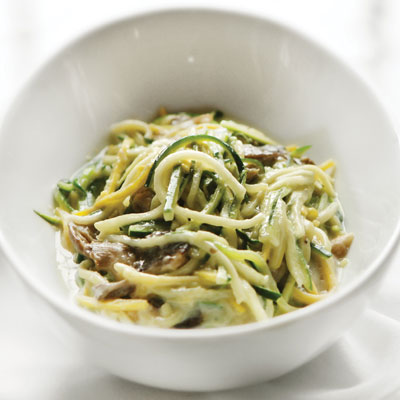