• Pour the sweetened condensed milk into a microwave-safe medium bowl and cover with plastic wrap. Microwave on low about 3 to 5 minutes, then stir, cover and microwave another 3 to 5 minutes, until the milk darkens and thickens. Slowly whisk in the evaporated milk, ½ cup heavy cream and vanilla. Set aside to cool.

• Meanwhile, butter the bottom and sides of an 8-inch round cake pan and dust with flour. Set aside.

• In a small saucepan over low heat, heat the butter and milk until the butter melts. Remove from heat and set aside.

• In a large bowl, use a mixer on medium speed to beat the eggs 30 seconds, then slowly add the sugar. Increase the speed to high and beat 5 to 7 minutes, until thick and glossy. Reduce the speed to low and beat in the butter mixture and vanilla.

• Sift the flour, baking powder, salt and cinnamon into the egg-butter mixture. With a rubber spatula, fold in the flour mixture just until combined, but do not overmix. Scrape the batter into the prepared pan and bake 25 to 30 minutes, until a toothpick inserted in the center comes out clean. Cool cake in the pan on wire rack at least 10 minutes.

• Using a chopstick or skewer, poke holes on top of the cake at ½-inch intervals. Slowly pour the milk mixture over cake. Let stand at room temperature 15 minutes, then refrigerate, uncovered, at least 3 hours and up to 24 hours.

• In a medium bowl, use a mixer on medium speed to beat the remaining ½ cup heavy cream, corn syrup and bourbon about 2 minutes, until soft peaks form. Turn the cake out onto a serving plate and spread the whipped cream over the top of the cake.

• The cake can be assembled and refrigerated up to 3 days. Dust the cake with ground cinnamon and let stand at room temperature 30 minutes before serving. 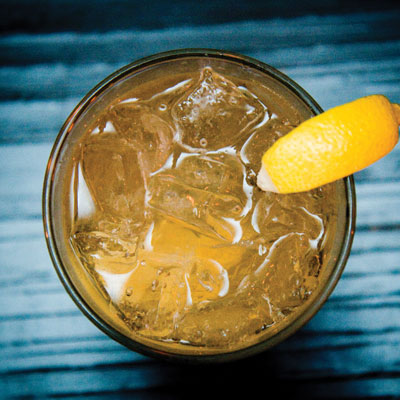 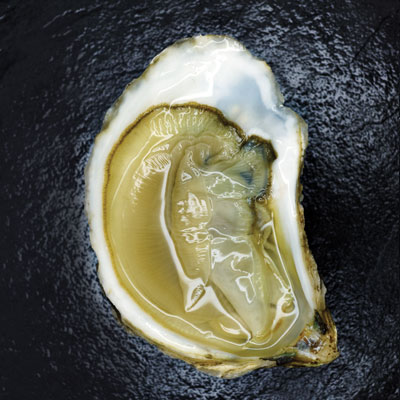 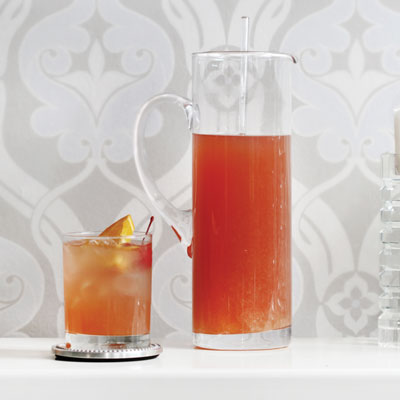