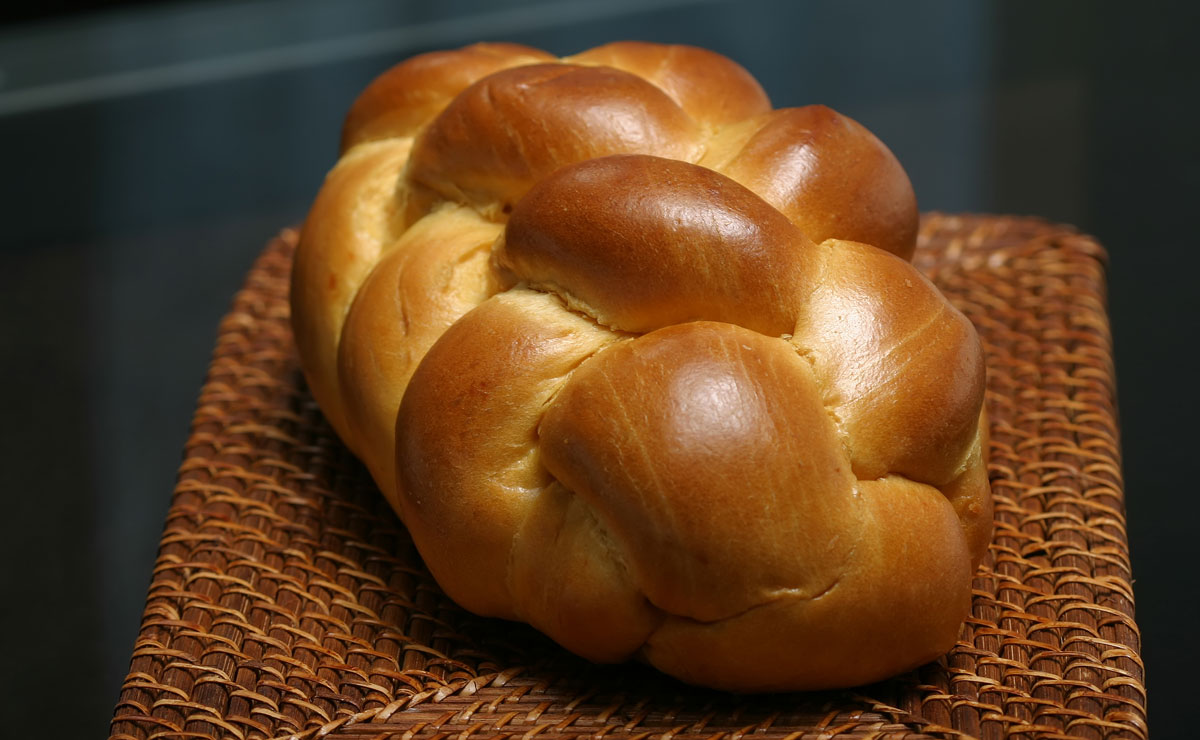 This easy bread requires very little kneading. Make sure you use a thermometer to ensure the water temperature is Goldilocks-perfect.

• Microwave 1¼ cup water on high until it’s 105 to 110 degrees, about 40 seconds. Pour the yeast into the warm water, stirring to dissolve. Let sit until the mixture becomes foamy on top, about 5 minutes.

• Add 5 cups flour to the liquid mixture, 1 cup at a time, stirring after each addition until absorbed. The dough will be very sticky. Sprinkle the remaining ¼ cup flour onto a work surface and knead the dough until it becomes smooth and only slightly tacky.

• Preheat the oven to 350 degrees. Line a baking sheet with parchment paper.

• Divide the dough into 3 equal parts, and roll it out into long ropes on the floured surface. Braid the dough. Transfer the braided loaf to the prepared baking sheet, cover with a dishcloth and let rest 30 minutes.

• Mix the remaining egg yolk with 1 tablespoon water. Brush the egg wash over the braided loaf. Bake the challah until golden brown, 35 to 45 minutes. 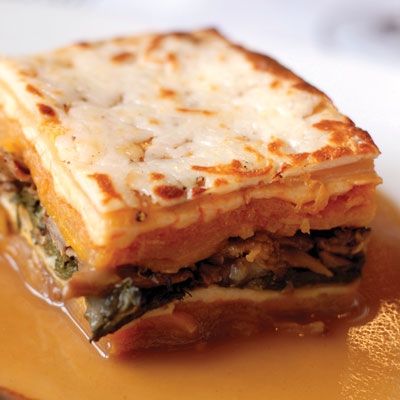 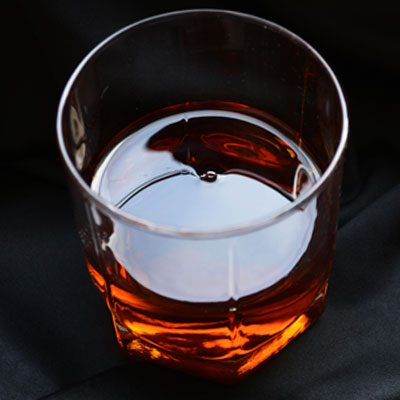 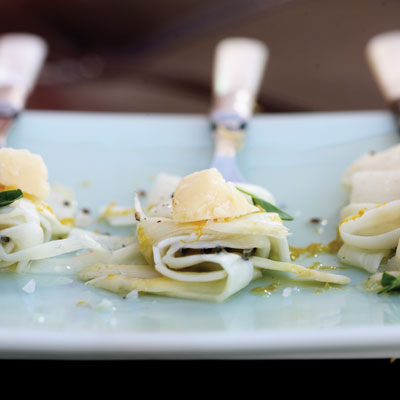