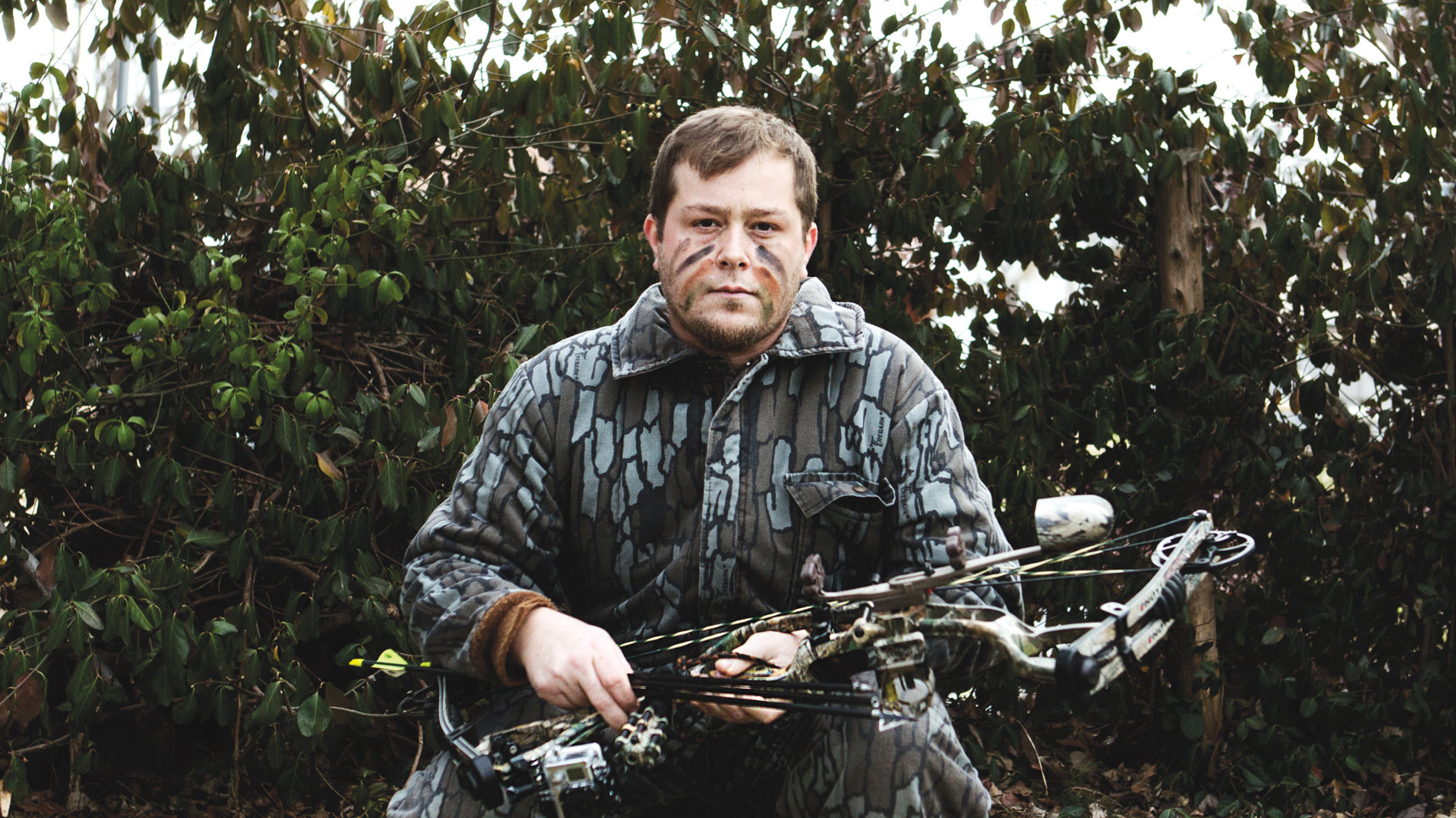 Age: 28
Why Watch Him: The chef is such a creature of the woods, he belongs in a field guide.

Habitat: Primarily resides in South City with a swarm of bees, which he projects will produce 750 pounds of honey for his Inappropriate Apiaries honey label in 2015. Most active during the early mornings and afternoons among the flora and fauna of rural Missouri, where he forages morels and, once, a 30-pound hen of the wood. Range also extends to wooded areas suitable for deer hunting. With a bow. In a tree.

Outside the wild, can be spotted in the kitchen at Truffles Butchery, where he migrated in November after working as sous chef of Juniper (he still helps out there weekly). “He knows what good food tastes like,” said Juniper chef-owner John Perkins. “When he tastes something wrong he can put his finger on it and fix it. (He) knows how to make it delicious.”

Diet: Country ham is among favored ingredients. “I put country ham in everything, really,” Andrew said. “It takes up to two years to make, and the outcome is just killer.”

Fond of all things charcuterie, which he prepares at Juniper and Butchery, and which is also reflected in his nickname. Moniker bestowed by chef-owner Josh Galliano while the two worked together at Monarch – it stuck. “Even my mom calls me Tommy Salami,” Andrew confessed.

“I make all kinds of sausage. There’s no end to what you can do,” he said. “I love andouille – making and smoking it. I feel like I’ve got it down to a T, and it’s amazing.”

Also holds affinity for Southern food: “The South isn’t just Louisiana. As a whole it has Asian, Italian, European, Spanish, French, African – all those influences.”

Forecast and Survival Prognosis: Outlook hopeful for eventual rise to executive chef-ship or small shop proprietor. “I’d call it The Homestead,” he said. “It’d have a really, really good charcuterie program along with jams and jellies. From my kitchen to yours.”