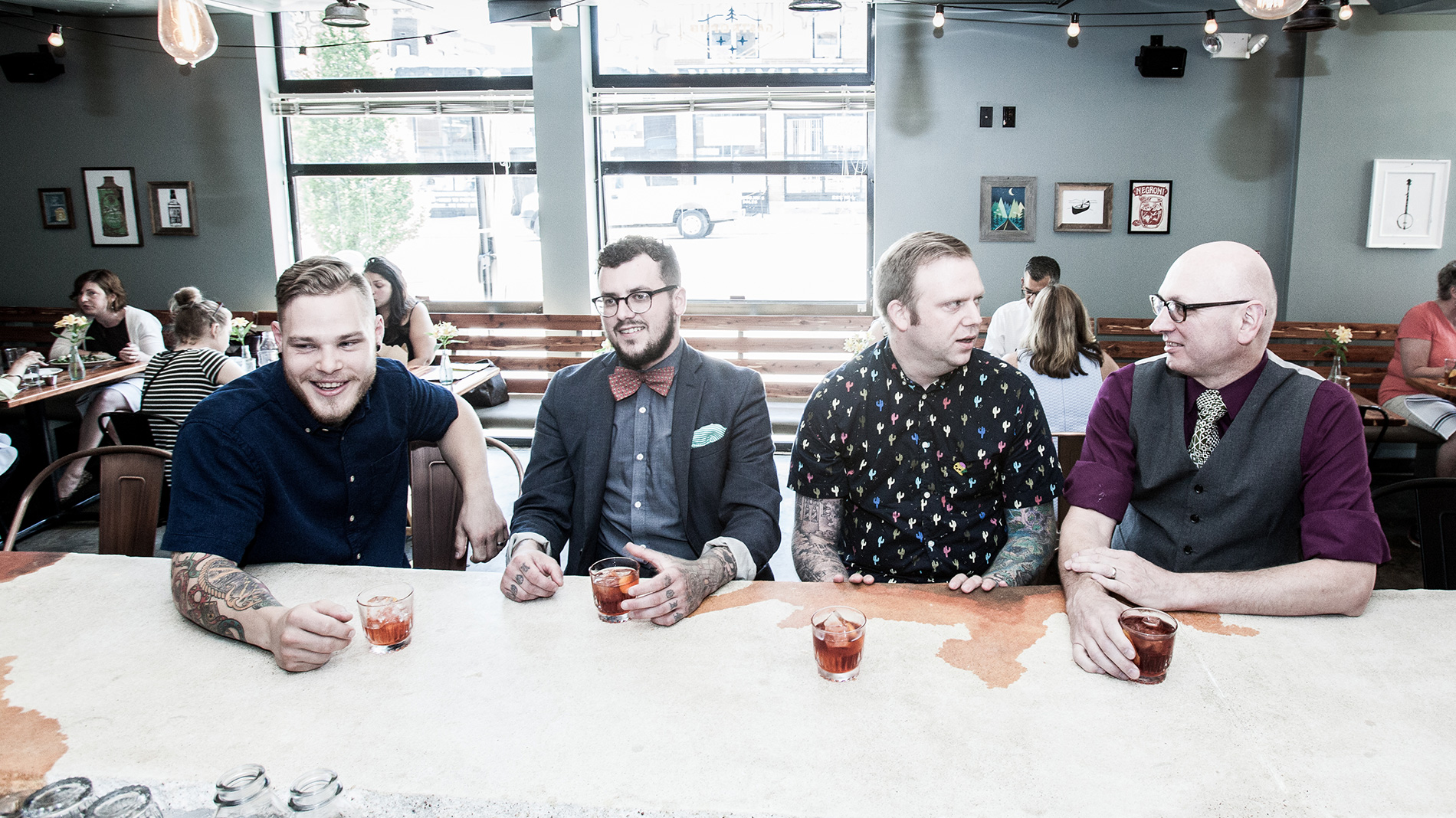 Winner
Tim Wiggins
Retreat Gastropub
“I was talking to a boss of a company at the bar. I’m trying to remember the exact quote. It was basically, ‘I’m excited for our new hires because I’ve already slept with everyone in the office.’”

2nd
Ted Kilgore
Planter’s House
“All of the worst things people have confessed are unfit for print. I have worked at mostly classy places and have served Nebraska farmers, exotic dancers and movie stars. The one connection is people sometimes get really weird after a few drinks. … It’s like improv sometimes.”

3rd
Ben Bauer
The Libertine
“It’s mainly the things you see more than confessions. Most recently I had a couple sitting at the bar, and they seemed really happy when they came, but at some point during the meal they got super quiet. Then she just left, and he started slamming cocktails and talking to everyone about how she had just broken up with him.”

Honorable mention
Seth Wahlman
Eclipse
“A robotics engineer once told me he felt bad about wiping out factory jobs and that his wife was a replacement for his first love. Other than that, it’s mostly affairs.”