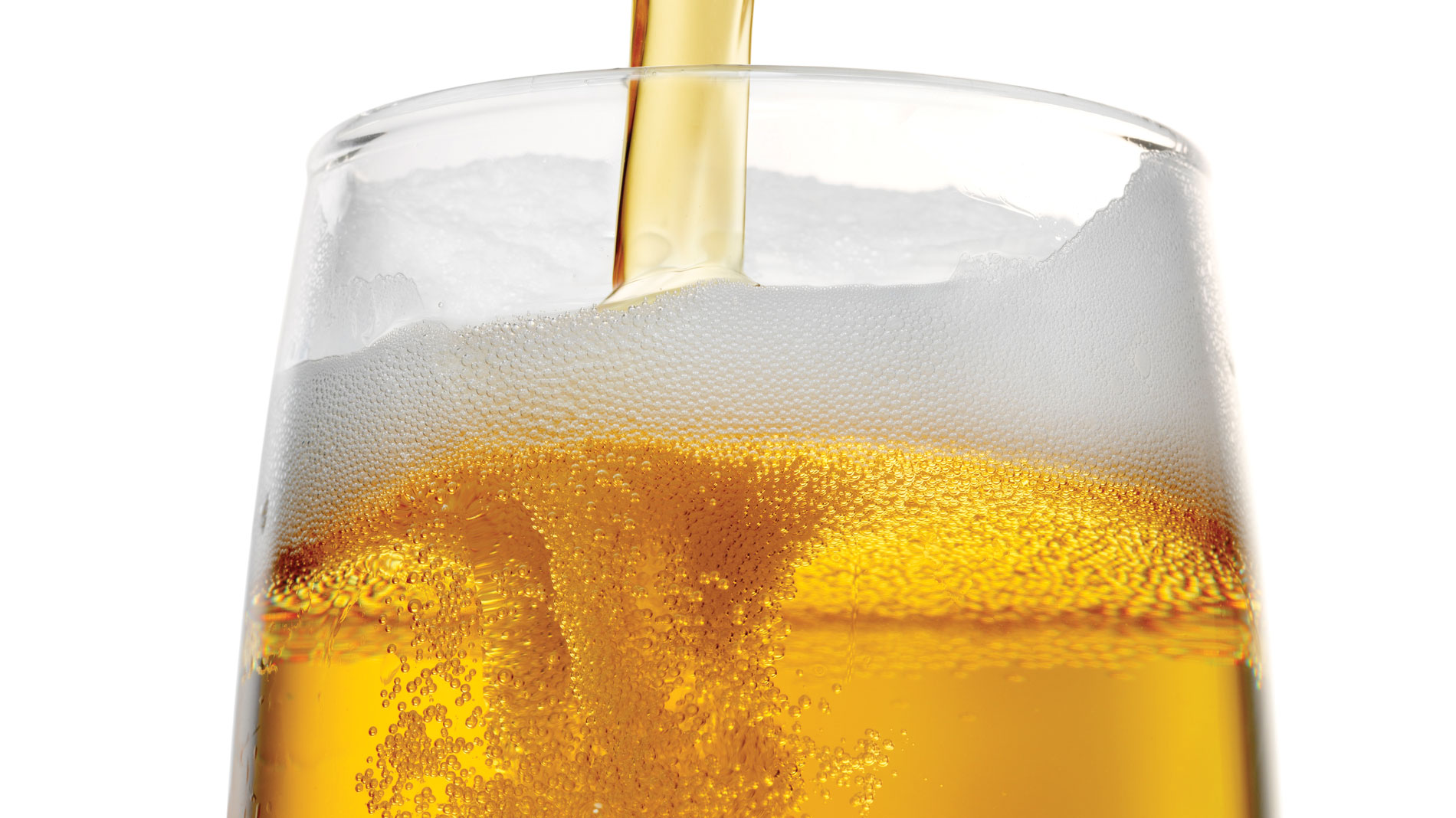 Coming Clean: Clean ferments and the quest for simple perfection

Beer doesn’t have to be complicated to be good – which is why, amid the current popularity of funky barrel-aged brews, American beer culture is also seeing resurgence in clean, approachable styles like lagers. With Anheuser-Busch in its backyard and the interest of some unexpected breweries, the St. Louis beer scene has a lot to be proud of when it comes to clean fermentation.

Urban Chestnut Brewing Co. has an experimental side, but its portfolio is vast with properly brewed clean beers including an array of lagers. “A lot of my brewing background is in Germany. I grew up there – it’s definitely in my blood,” said co-founder and brewmaster Florian Kuplent. “I do like all different kinds of beers, but when I drink lagers, I can actually enjoy a few of them without feeling bad the next morning. And I enjoy the subtleties. I enjoy classic European hops and the spicy notes they provide. Some modern hop varieties are a little too in-your-face.”

With Urban Chestnut equally devoted to its Reverence and Revolution Series, Kuplent took issue with the term “clean” – more creative styles of beer aren’t dirty, he noted. But clean here refers to those classic styles that rely exclusively on the four base ingredients of beer: malt, water, hops and yeast.

Rockwell Beer Co. and Senn Bierwerks, both slated to open in late 2017, likewise plan to tackle the spectrum by showcasing both classic and creative styles.

“Simple, clean beers remind us why beer has been popular for millennia,” said Side Project Brewing brewer-co-owner Cory King. Despite being internationally recognized for beers made with adjuncts like cocoa nibs, vanilla beans, fresh fruit and bacteria, aged in various wine and spirit barrels, King appreciates clean ferments so much he and the Side Project team have started another brewery called Shared Brewing to showcase some of the more timeless styles. “Think of all of the very traditional styles – Pilsners, hefeweizens, milds, saisons, Trappist ales,” King said. “Their approachability, their easy-drinking qualities and their nuances show that not every beer has to be over-the-top to be great.”

The Civil Life Brewing Co. has established a reputation for creating near-perfect clean ferments, which prove just that. “They match the type of culture we are trying to foster in our pub,” said head brewer Dylan Mosley. “It’s really about keeping our patronage in a setting where beer remains in the conversation but isn’t the only focus of the conversation.”

There is something to be said for the beautiful simplicity of flavors and aromas produced by just water, malt, yeast and hops. Though these beers tend not to be the center of attention, making something so simple well isn’t easy. Every decision – from base malts to smaller additions of wheat, rye or oats; the choice of hops and how they’re introduced; the yeast and method of fermentation – is crucial when there are only a handful of ingredients.

Malt (barley or other grains that have sprouted, then been dried or roasted) provides the backbone of a beer, and when handled properly will bring out the pure biscuit, caramel and cereal flavors and aromas of the grain.

Hops bitter the beer to balance the malt’s sweetness, and also play a strong supporting role in aromatics and flavor. Like grapes, terroir gives each variety of hop unique expression. For instance, the Saaz hop popular in Czech Pilsners gets its spicy character from the orange soil native to Western Bohemia.

Even the water used provides beer with distinctive characteristics. “Every municipality has different water,” Mosley said. “If you think about beer in terms of soup: Can you make a good soup with four ingredients? Of course you can! But you need the broth to be tasty or else the soup will suck. Not every broth will make every soup.”

Brewers like Mosley are now able to alter the chemistry of water to improve their product. By changing levels of certain chemicals – sulfur, carbonate, sodium and chloride – they can affect the taste, aroma and body of their beer.

Running the gamut from light to dark and from low to high ABV, lagers offer perhaps the best example of the perfection that can result from using as few ingredients as possible, since their longer, colder fermentation creates a palate dominated by malt and hops. “These beers are more about subtitles,” Kuplent said. “Having anything in the beer that would detract from those subtitles is going to be much more pronounced. To brew and ferment the beer and get it to a delicate flavor is difficult – if there’s a flaw, it’s going to be impossible to hide.”

Creating a good lager with a nice balance of malt and hop is a serious technical challenge – which is probably why brewers are so excited about them.

“Go to any beer festival nowadays, ask the brewers their favorite beer of the day, and you will find several pick out a nice little lager,” King said. “That excitement amongst the brewers will see a rise in their demand amongst consumers.”

Civil Life has dedicated a lot of tank space to lagering, and rising to that kind of challenge has made it the unofficial St. Louis brewers’ brewery. Drop by on a typical Sunday afternoon and you’ll see beer connoisseurs and professionals from St. Louis breweries enjoying a pint with a bowl of soup or some tacos.

“Most of our staff goes there on Sundays,” King said. “I love Civil Life beers. They don’t always draw the attention of barrel-aged beers or sours or IPAs, because they make those traditional styles. But brewers these days are wanting easy-drinking, traditional beers that are very well made – and that’s exactly what they make.”

“The beers are spot-on examples of their respective styles,” said former Schlafly brewer Chip Stone. Stone recently moved to Seattle to work at Elysian Brewing, but before that he attended Civil Life Sundays religiously. “There’s nothing like a low-key Sunday bowl of soup with a few half-pints with Jake [Hafner, the owner] and the gang,” he said.

Katie Herrera is manager of The Side Project Cellar.

the civil life black lager
Roasted malts give way to nuances of grain, coffee and chocolate notes, all while supporting a lightly toasted and herbaceous aroma from the Noble hops. Available later this spring at the brewery

logboat brewing cowboy me
This roasty, German-style Schwarzbier is layered with notes of chocolate and a hint of smoke from the toasted malt, balanced out by a lightly bitter finish.

the civil life vienna lager
This Vienna-style lager is rich with grain and biscuit aromatics, and properly develops over the palate with a light caramel sweetness up front and clean bitter finish. Available later this spring at the brewery

2nd shift brewing technical ecstasy
This classic Czech-style Pilsner has an herbaceous, grassy and spicy aroma balanced by a bready, crisp, clean palate. Available later this spring at the brewery

urban chestnut zwickel
This Bavarian-style lager is smooth, delicate and balanced while showcasing notes of grain, citrus, grass and finished out with a mild hop bitterness.