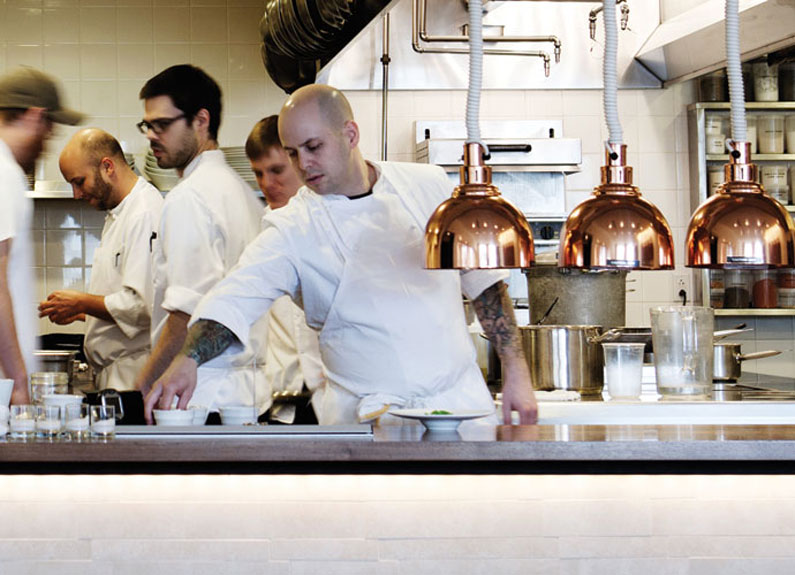 Rejoice, St. Louis! Gerard Craft has landed his first James Beard Foundation award. Craft was named Best Chef: Midwest today at a gala ceremony in Chicago. This marks the first time a St. Louis chef has landed a James Beard award, the culinary world’s preeminent honor. Craft is the chef-owner of Niche, Pastaria, Taste and Brasserie, and a six-time finalist for a Beard award.

The Best Chef category recognizes chefs who have “set new or consistent standards of excellence in their respective regions,” according to the Foundation’s website. Candidates may be from any type of dining establishment and must have worked as a chef for at least five years, with the three most recent years in their region. The Midwest includes Iowa, Kansas, Minnesota, Missouri, Nebraska, North Dakota, South Dakota and Wisconsin.

Vying with Craft for the title in that category were: Paul Berglund of The Bachelor Farmer in Minneapolis; Justin Carlisle of Ardent in Milwaukee; Michelle Gayer of Salty Tart in Minneapolis; and Lenny Russo of Heartland Restaurant & Farm Direct Market in St. Paul, Minnesota.