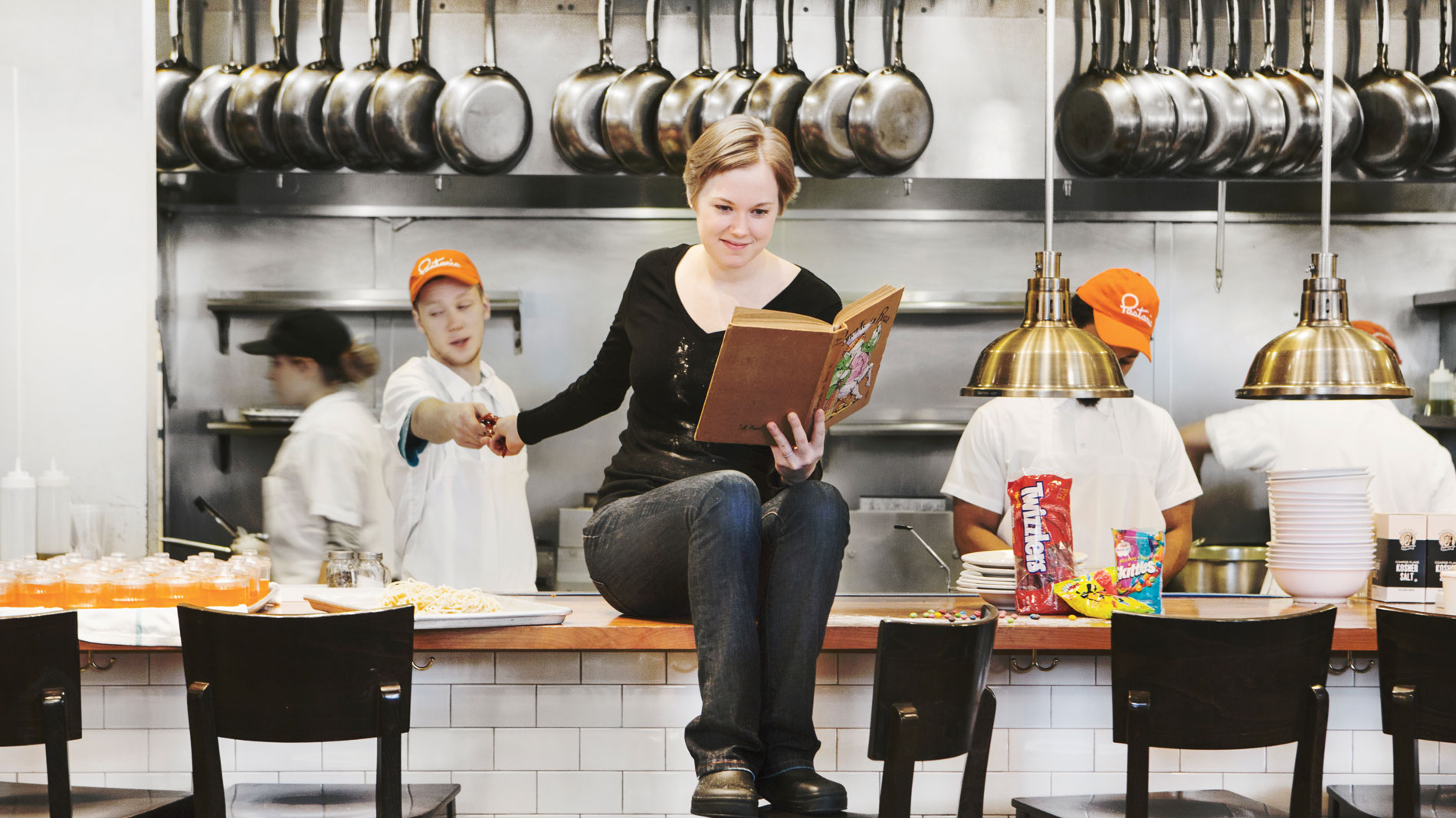 Ones to Watch 2016: Ashley Shelton

On a busy Saturday night, Ashley Shelton and her crew can serve up to 500 people in one shift. Instead of barking commands at her cooks, Shelton motivates them in her own way. “When it gets hard, I start singing. The dishes have their own songs,” she said. “And I hand out candy and Kool-Aid. I like to run a fun line.”

Shelton credited her mother, who passed away when she was only 14, for instilling a love of cooking. Three years later, as a high school junior aiming toward culinary school, Shelton landed a job on the line at the venerable Annie Gunn’s in Chesterfield. “That’s where I learned speed, discipline and how to clean a kitchen. ... I learned from the best,” Shelton said.

Laser focus then propelled her to The Culinary Institute of America, where she first made bucatini all’a amatriciana, the traditional Italian entree that would become her calling. “That dish was so good, it made me want to study Italian food,” Shelton said. And so she did, moving to Florence to earn a Masters in Italian Cuisine from the Apicius International Hospitality Institute.

Shelton first met chef Gerard Craft in Italy, while he was on a research trip before opening Pastaria. “He interviewed me over dinner, and it was an awful meal. We joke about it now,” Shelton said, laughing. Craft hired her as Pastaria’s line cook before the restaurant even opened its doors, and then, in February last year, offered her the executive chef position.

Craft is proud and supportive of Shelton. “Ashley is a rare breed. She is able to lead a massive kitchen with a smile, a sense of humor and with a confidence usually found in much older chefs,” he said. “Ashley is quite simply the best, and I am guessing that this is just the tip of the iceberg.”

We agree. With her can-do attitude and passion for Italian cuisine, songs will be sung about Shelton – and her bucatini - for years to come. 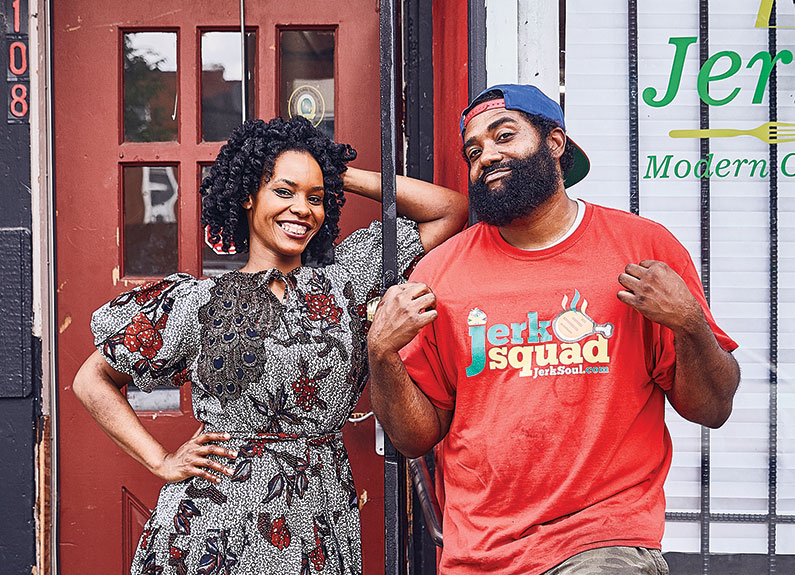 For many restaurant owners, the coronavirus pandemic is an unrivaled obstacle in a notoriously precarious industry. ... 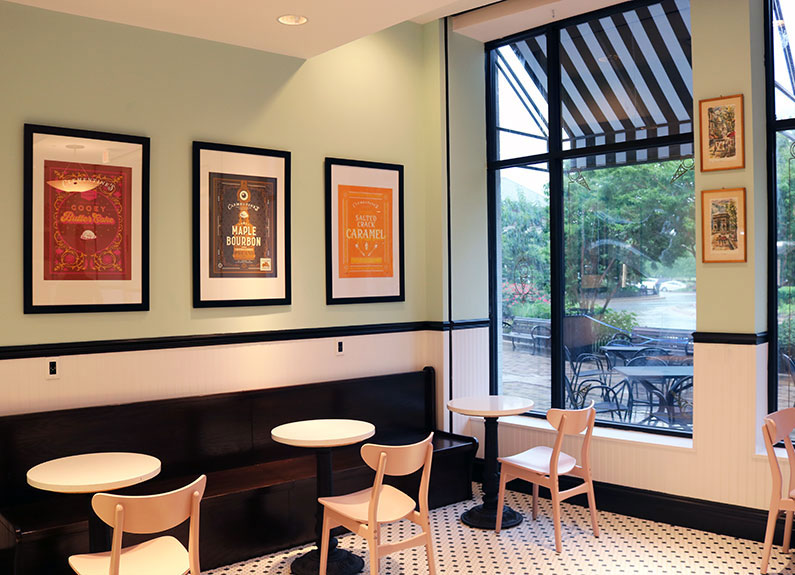