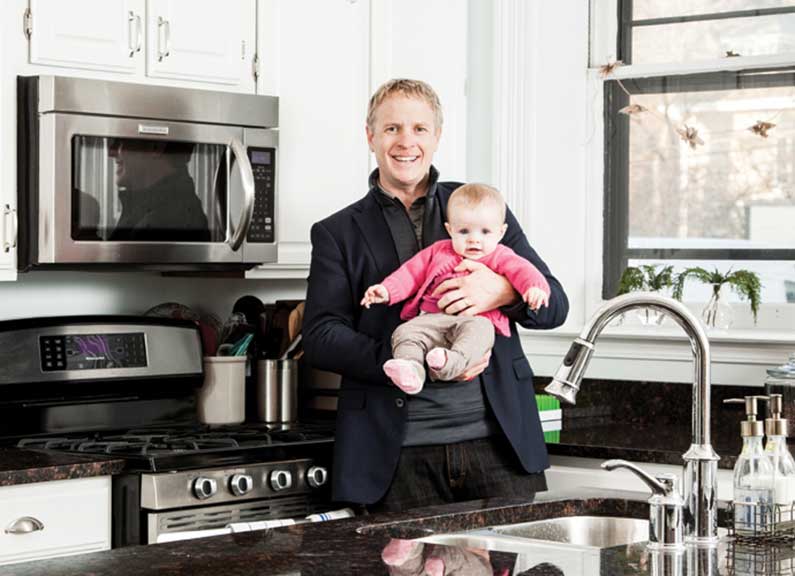 “We’ve had a good run,” said Sommers, who also owns Pi Pizzeria. “We could keep it going indefinitely, but frankly when you have nine restaurants, and one is not a pizzeria, it requires a disproportionate amount of focus.”

The Central West End won’t lack tacos for long, though. Co-owners and brothers Adam and Jason Tilford plan to open their third St. Louis location of Mission Taco Joint in the Gringo space in just two short months. “It's a great opportunity for the Tilfords, and they’re going to get into a much less expensive (space) than building from the ground up,” Sommers said.

Jason Tilford said the location was the ideal spot for a third Mission Taco. “We love the location between The Loop and Soulard,” he said. “It gives us a little hub situation. We love the Central West End. We’ve been (there) in Tortillaria for 12 years.”

The Tilfords, who also own Milagro Modern Mexican in Webster Groves, won’t have to do much to the space aside from a few cosmetic touches and changes in the kitchen. Tilford said the menu and bar program will be the same as the University City and Soulard locations, and he’s exploring the idea of brunch. “I’m excited as the chef because I think Mexican breakfast food is great,” he said.

As for Sommers, he’s keeping his focus on Pi and opening its newest location it Bethesda, Maryland. He praised the team at Gringo for turning the restaurant around after a rough start when it opened in 2013. He said many of those employees will come on board at various Pi locations or join the Mission Taco team.

Sommers also said he’s working on a new concept to be announced later this year.