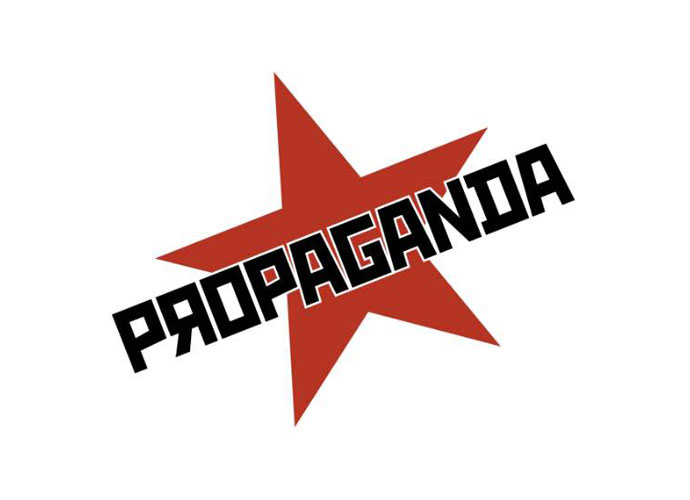 A taste of Mother Russia is coming to Cherokee Street when owner Tatyana Telnikova opens Propaganda in the former ArtBar St. Louis space at 2723 Cherokee St. Open only on Fridays and Saturdays beginning May 7, Propaganda will host its grand opening and around June 1, as reported by St. Louis Magazine.

For Telnikova, an immigrant from Russia and owner of HandleBar, Propaganda represents a personal invitation to customers to experience the Russian hospitality she remembers and extends to friends here in the States.

“This is close to home for me,” Telnikova said. “I really enjoy certain parts of my heritage. We had friends over very often and would offer everyone food and drinks no matter who they are or what time of day it is.”

Telnikova plans to serve Russian beer along with local selections, as well as whiskey, mezcal and tequila. There will be house-infused vodkas like her mother’s horseradish and honey vodka, which she said is sipped for health when the two have lunch. Propaganda will offer snacks, possibly prepared at HandleBar like pierogi or bread and spreads. Telnikova said she isn’t ruling out expanding the food menu in the future.

HandleBar general manager Keeley Kromat will also manage Propaganda, emphasizing the culture of hospitality and “meaningful drinking” that Telnikova hopes to share. To that end, thirsty patrons may look forward to a nightly toast. “A chance to stop and think about something that’s important to you,” Telnikova said. “A toast to community or family or those who are not with us anymore.”

You need to eat this double cheeseburger from The Midwestern

The double cheeseburger at The Midwestern is a burger that has the power ...