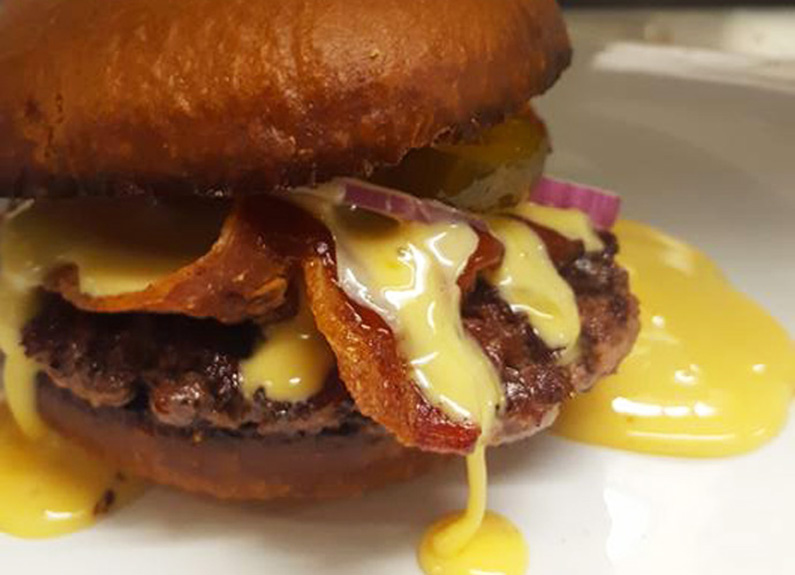 burger from the blue duck in maplewood

The Blue Duck to open location in Maplewood

After a yearlong search for a suitable St. Louis location, The Blue Duck is building a new nest in Maplewood at 7401 Manchester Road. The restaurant is part of new development in the space that once housed Monarch Restaurant, as reported by Feast. The Washington, Missouri restaurant is known for its riverfront views and DLT sandwich – that’s smoked duck, lettuce, and tomato.

Maplewood is “the place to be right now,” said owner Chris Rayburn. “It’s a hot spot for restaurants.”

The new location will have a similar menu of salads, sandwiches and entrees, Rayburn said, and will maintain his devotion to making almost everything in house, including breads and desserts.

Rayburn hopes to have the restaurant open by Thanksgiving. It will serve lunch and dinner Tuesday through Sunday.