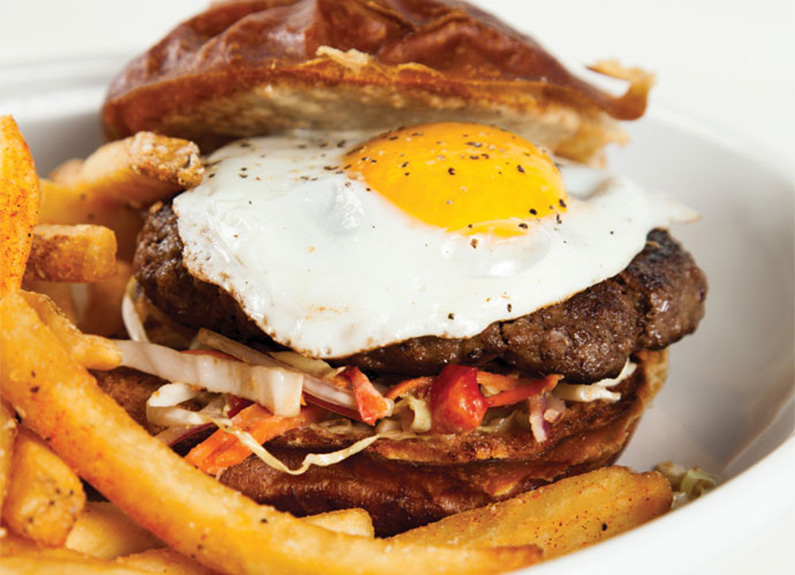 After nearly a year-and-a-half in business, Fleur de Lilies has closed its doors for good in Soulard. Its last day in business was Saturday, Nov. 5, as reported by the Riverfront Times. The Creole-Asian fusion restaurant was the brainchild of owners Misha Sampson and Lina Kim. Sauce reviewed the restaurant in January.

Sampson said while the cultural culinary mashup proved successful, there were “difference in direction” that the business partners could not overcome.

Kim said in addition to creative differences, financial mismanagement also led to the closure. “It was a big loss for me and everybody else (who) was working,” Kim said. Sampson declined to comment on the issue.

Kim said she was grateful to former executive chef Michael Gipson and front of house manager Jeremy Deloach for their work. While she entertains the idea of a new project, she will focus on BBC Café & Bar in the Central West End, which she has owned for 10 years.

Sampson said she is going into business with Fleur de Lilies’ most recent executive chef Ceaira Jackson. They have launched a catering company called Culture Movement that will also provide consulting projects for other restaurants. They are toying with the idea of opening a food truck.

“Most of the dishes at the restaurant were my family recipes,” Sampson said. “People will be able to order these dishes, and others, at Culture Movement.”